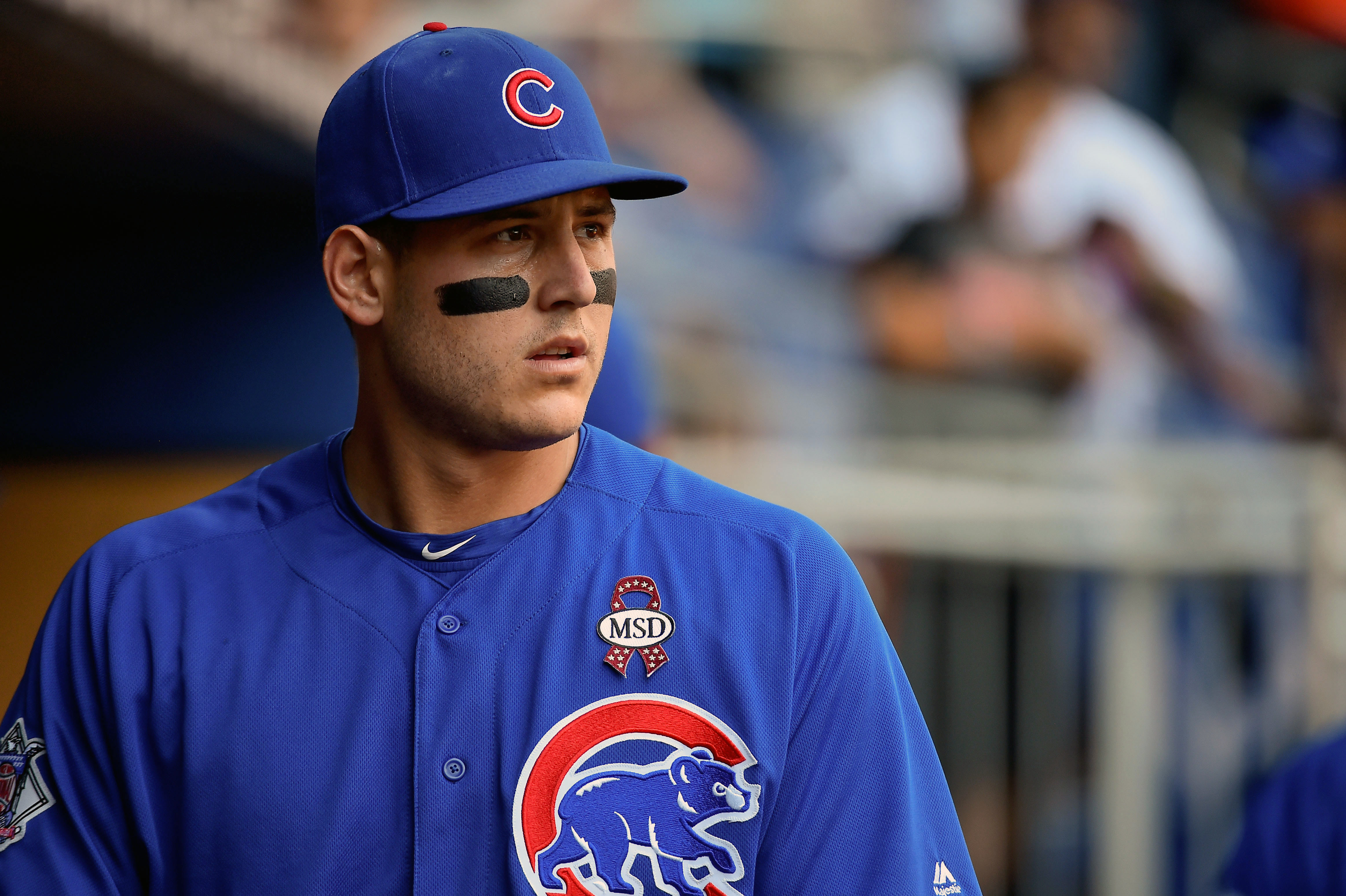 Cubs slugger Anthony Rizzo has a bone to pick with one of the team’s rival cities.

Rizzo has been dealing with some stiffness in his lower back, which has caused him to miss some time, and he recently elaborated on how he believes that happened.

The reason? A crappy bed at a Cincinnati hotel.

“I think the next time I go [to Cincinnati], I’ll sleep on the floor,” Rizzo said, in comments to ESPN. “I just have to take care of myself better.”

It’s not the first time Rizzo has had back issues, though, although they tend to occur later in the season.

“Usually it’s July, August, September,” Rizzo said. “You mentally grind through it, and as long as you can move, you can play. This is one of those things where we talked and I don’t want to be locked up for the entire year.

“Hopefully, we put a nip to it the next five days and don’t have to deal with it.”

In my experience, Cincinnati isn’t a very comfortable place to say, so Rizzo could very well be correct.