What the Brandin Cooks trade means for New England 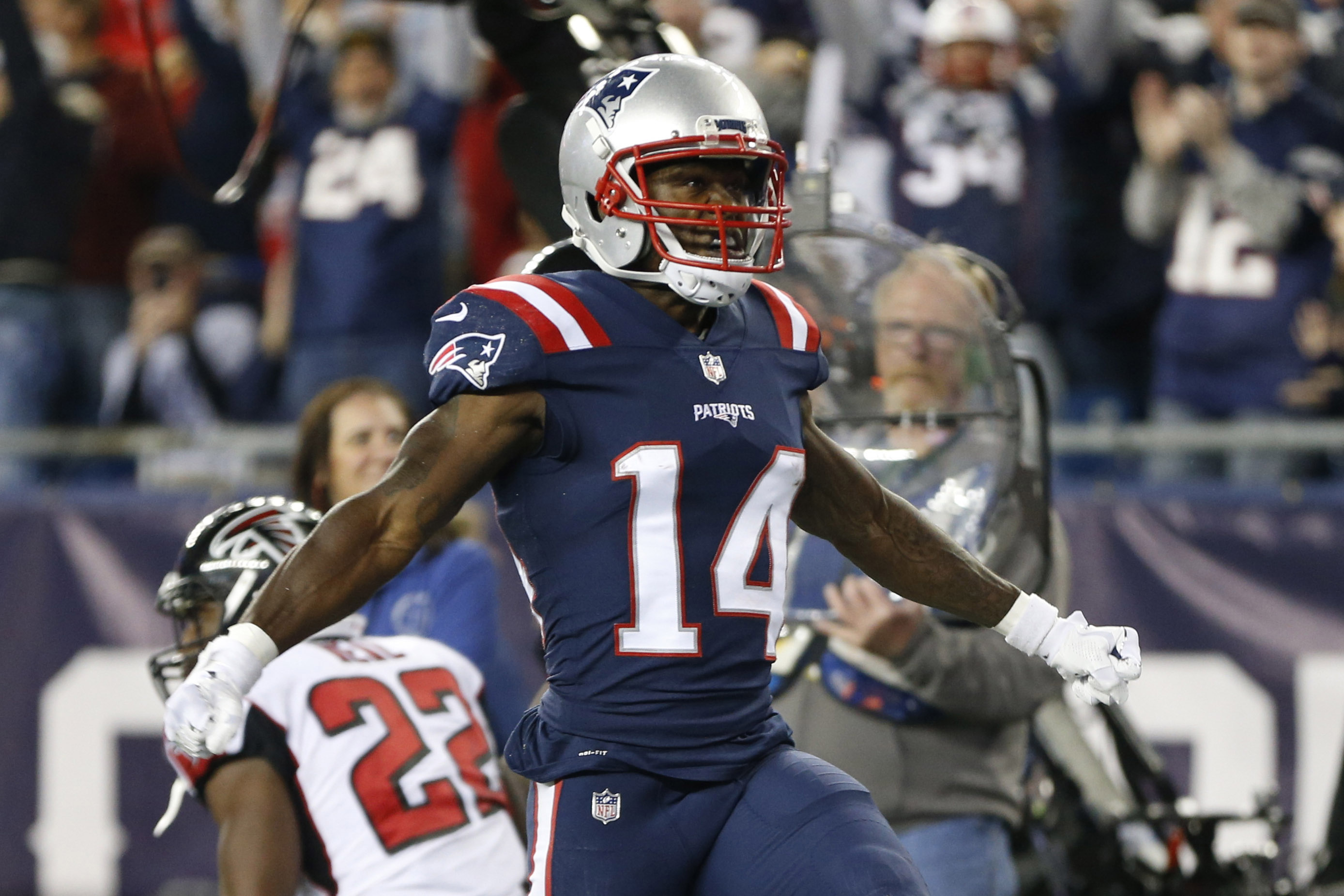 What the Brandin Cooks trade means for New England

Just when you thought the madness of the NFL offseason was done, the New England Patriots pulled off a shocking trade with the Los Angeles Rams on Wednesday.

The Patriots sent wide receiver Brandin Cooks and a fourth-round pick to Los Angeles, in exchange for the 23rd overall pick in this year’s draft plus a sixth-round pick. The move came as a surprise, given the loss of Danny Amendola to the Miami Dolphins in free agency, and the overall uncertainty that has surrounded star tight end Rob Gronkowski this offseason.

However, the move made multiple things happen for the Patriots that may get overlooked.

The most important thing to realize about Bill Belichick and the Patriots front office is that if he feels he cannot keep a player on an extension that benefits the team, he will move on without hesitation. There is certainly a precedent for this type of move (as Cooks will be a free agent at the end of next season), with players such as Jamie Collins and Chandler Jones being the most recent examples.

While Cooks was very productive in New England, the Patriots were able to receive good value in return and effectively rent the 24-year-old wideout for one season.

Now, the New England Patriots enter this draft with a number of options. Over the past few seasons, we have seen the Patriots utilize techniques to acquire NFL ready players with their picks while moving down in the draft to do so.

With two first and two second round picks, it is clear the Patriots felt comfortable with a number of players in the top rounds (as opposed to none last year) and may use all of these picks.

One of the more popular options that have been floated in the press is trading up for a quarterback. There are a number of quarterbacks who are projected to go in the first round this year. For some, like UCLA’s Josh Rosen, they could be picked up by an aggressive play to move up in the draft.

However, the Patriots have been wary of selecting quarterbacks over the years with high picks, with their most recent being Jimmy Garoppolo in the second round of the 2014 NFL draft.

A more likely scenario is New England using these picks on filling a number of needs, including their depleted offensive line that is already down both Nate Solder and Cameron Fleming this offseason. Another option is adding to their secondary depth.

The Patriots always look for value in the later rounds and have taken many quarterbacks in that range, examples are Ryan Mallett, Matt Cassell, and the undrafted Brian Hoyer.

The Cooks trade also shows the confidence the organization still has in their receiving corps and the ability of the new offensive regime to utilize running backs like Rex Burkhead in the passing game. Ultimately, the Patriots will continue to plan three steps ahead, and look for value throughout the free agent market and 2018 NFL Draft class.