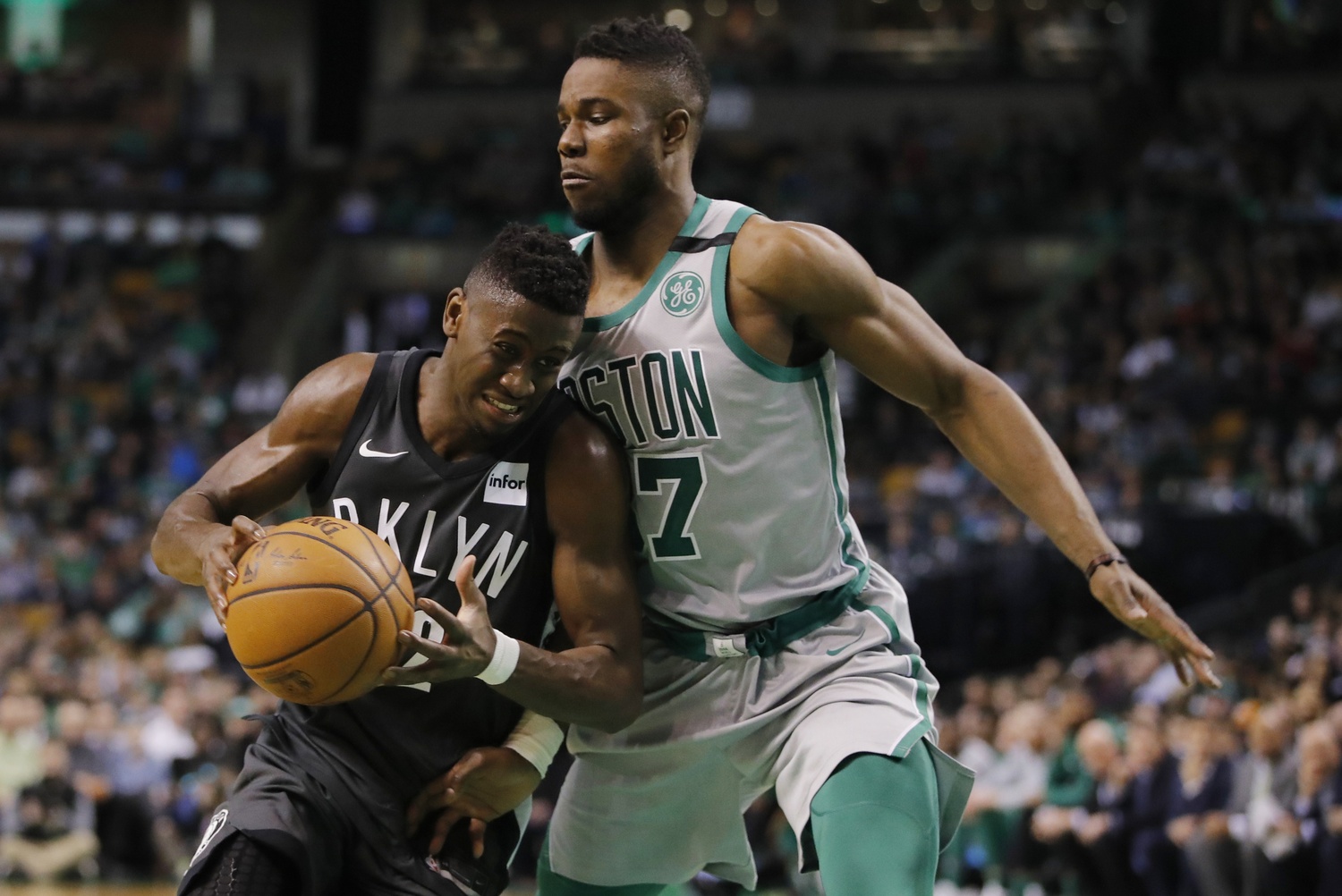 The outcome of Boston’s final regular season game was largely inconsequential given that their seed had been solidified – they’re #2 and they’d be playing the #7 seed. The only thing that was yet to be decided heading into Wednesday night was which team, exactly, the Celtics would be playing.

And quick sidebar, guys, let me tell you- there seemed to be a MILLION different possible outcomes heading into tonight’s final games for everybody. Scratch that – I wouldn’t dream about telling you guys the details of how it breaks down, but luckily the good people at NBC Sports Boston made this handy graphic for us:

And shortly after the Celtics game it was decided – Boston would see Milwaukee in the first round of the playoffs.

Back to the final regular season game against the Nets: Stevens decided to sit Marcus Morris, Jaylen Brown, and Jayson Tatum but said prior to tip that they’d be ready to go “if needed”. So basically, “worst case scenario and we suffer some more freak injuries, yea I’ll have to play them”. Luckily, the trio wouldn’t be needed on the way to Boston’s 55th win in their 82nd game.

Aron Baynes posted a career high 26 points on 12 of 23 shooting (52% from the field), and an astounding 9 offensive rebounds to boot (14 total). He was a beast and a main catalyst in the Celtics recording a season high FGA (102) tonight. Boston’s total domination on the boards (62 vs. the Nets 44) was emblematic of a larger effort the Celtics reserves gave during the entirety of tonight’s game. Whatever Stevens said to them heading into tonight, it worked. The Celtics dominated their seemingly meaningless game from tip-off until the final buzzer. Final Score: 110-97

Gibson takes it the length of the court in a split second for two! pic.twitter.com/FoZopnQ1Oq

Too easy for the 🕺🐻 pic.twitter.com/yxvy4jzNtz