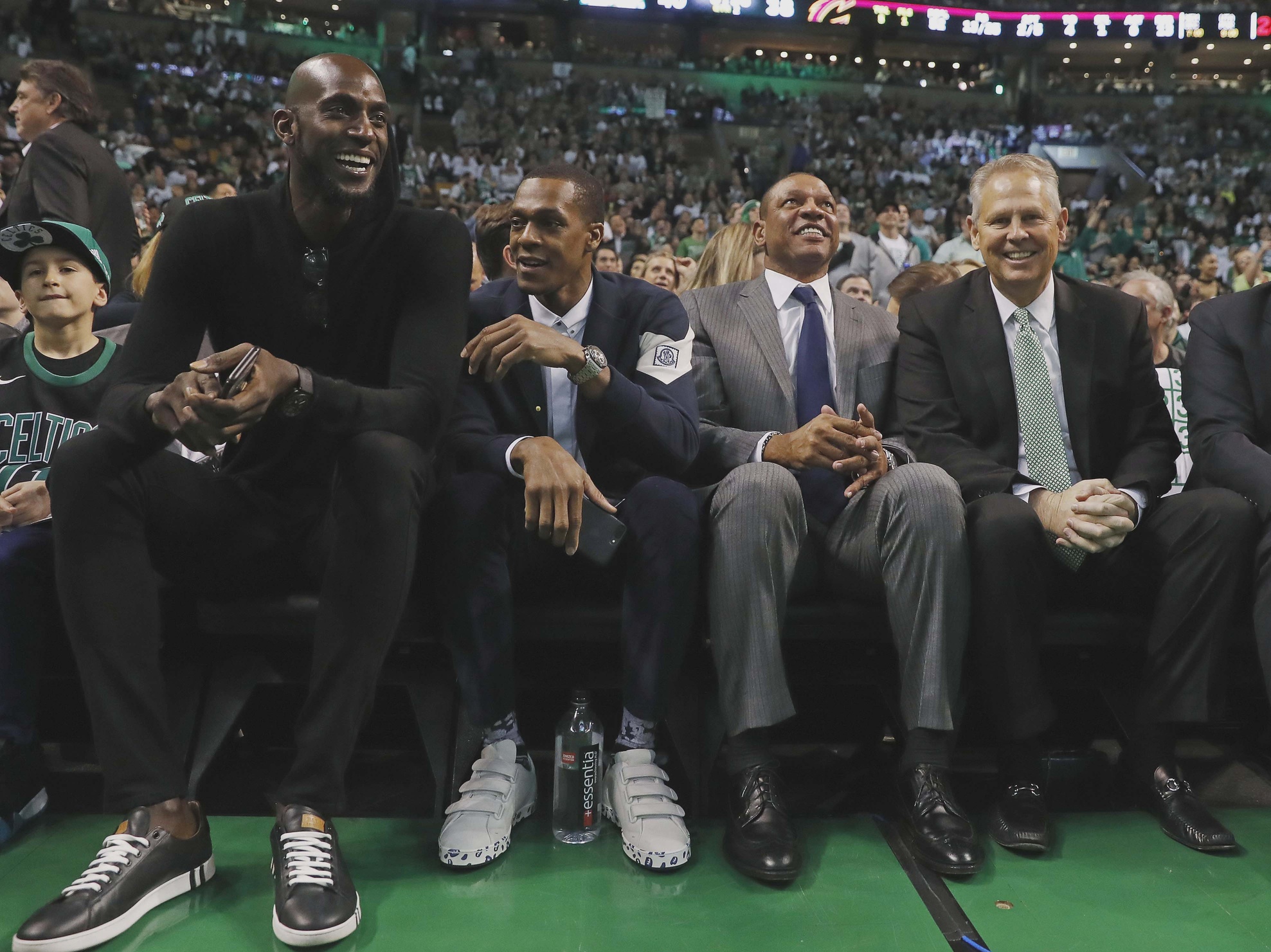 While it’s chock full of the mistakes (many), achievements (few) and personality clashes (tons), the main takeaway is that winning isn’t easy. And what worked in one environment doesn’t always translate to another.

Paul Pierce summed it up best:

“We had early success [in Boston],” Pierce says. “From day one, we came out winning and won a championship. When you have success, the trust is now there. It’s easier because you always have that to lean on. From that point on, it’s downhill. ‘We did it before, so we can do it again.’ Doc didn’t have that with the Clippers. They didn’t even get to the Western Conference finals, so now people get tired of each other and lose trust in each other. That’s what I saw.”

Or, as Rivers himself says:, “Once we didn’t win, the buy-in got narrower every year.”

Considering all the tension between Ray Allen and Rajon Rondo, who knows what would have happened had the Celtics not steamrolled the Lakers and crushed Kobe’s spirit in the ’08 Finals.

The most interesting nugget comes in the opening paragraph where we learn Doc didn’t join the champagne spraying madness in the locker room.

“I never got up,” Rivers says. “No champagne. No goggles. There was a big celebration in the Legends club. I didn’t do any of it.”

As the Celtics reveled in the consummation of their magical season, members of Rivers’ immediate family, including his mother, Bettye, trickled into his office for a considerably less boisterous celebration. As midnight passed, the Rivers family filed out of the office and made its way to Doc’s pad at the Colonnade Apartments, adjacent to Copley Square. Bettye’s plan was to cook breakfast for the family soon after the sun rose in less than five hours, but the refrigerator was bare. So just before 1 a.m., Rivers walked across the street to a 24-hour Shaw’s and grabbed a grocery cart, roaming the deserted aisles on a Wednesday morning.

“When I go in the checkout line, the clerk comes around from the cash register and says, ‘What the hell are you doing in here?'” Rivers says. “I said, ‘I’m grocery shopping. We need breakfast.’ She said, ‘That’s true,’ then started shaking her head. I didn’t see it as strange.”

And I thought my passing out on the couch was lame. (I did have a helluva time at the parade – thank you Beantown Pub.)

Even though his departure opened the door to the greatest basketball mind of this generation, I still hold a small grudge against Doc for slinking out of town.

The (repeated) revelations of the aforementioned personality clashes give me new appreciation for the job Doc did in 2008. Ubuntu, forever!