Fourth-grader skips school to attend Cubs game, runs into principal while there 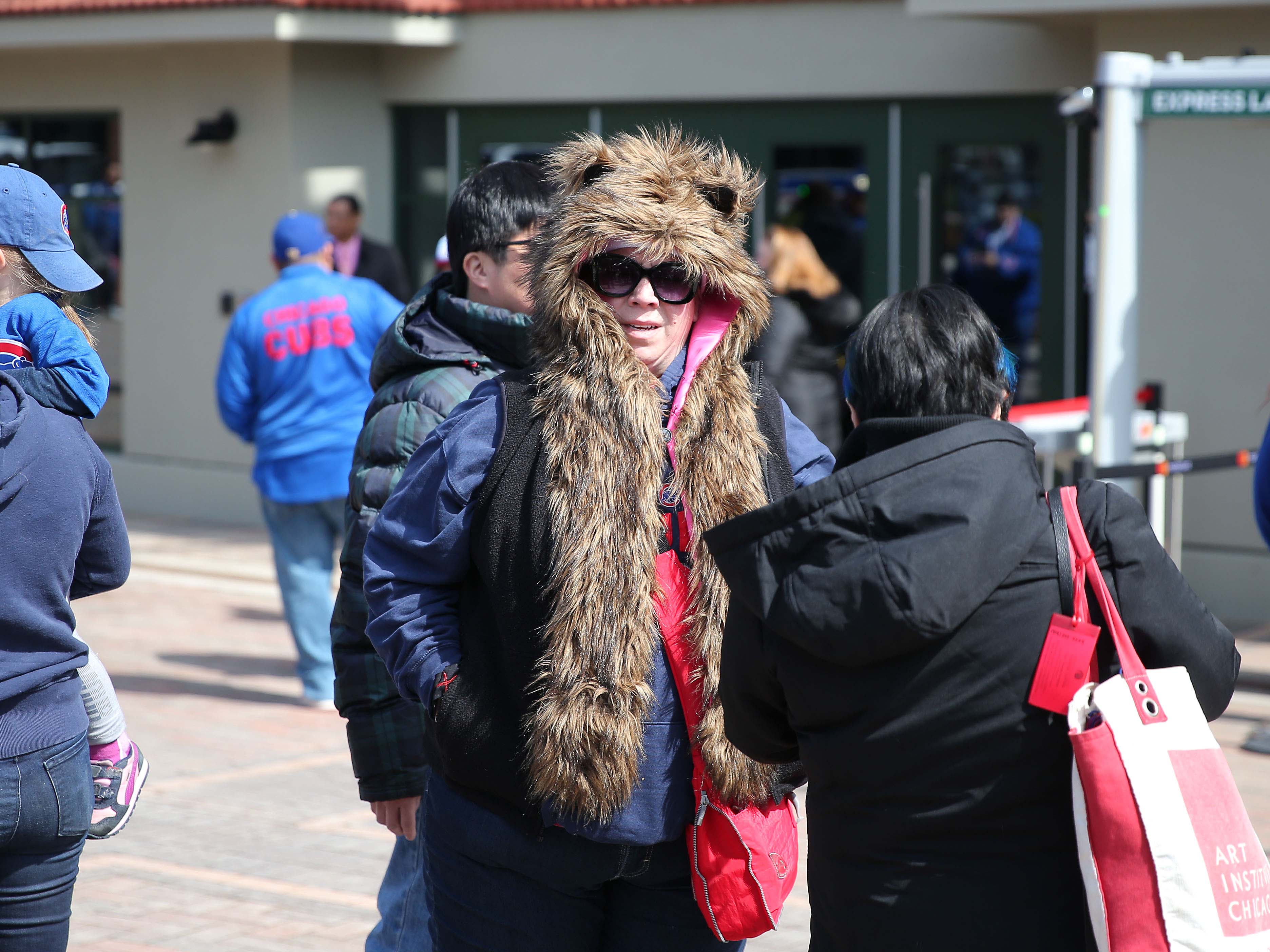 Fourth-grader skips school to attend Cubs game, runs into principal while there

A young Cubs fan showed some serious dedication to the team, but it led to an embarrassing moment for him and his father.

Fourth-grader Tucker Steckman from Des Moines, Illinois, went with his dad to the Cubs’ home-opener at Wrigley Field earlier in the week. The problem was that he had school that day, so he played hooky.

Unfortunately for him, his principal ended up being at the game as well. What’s even funnier is that the two ran into each other, and even snapped a photo together.

Luckily, the guy was a good sport about it.

“I saw him and I was kind of ducking down,” Versluis said, via the Chicago Sun-Times. “I didn’t want him to see me either. I’m here with my son, Aiden, who’s in fifth grade, and I called out sick for the day!”