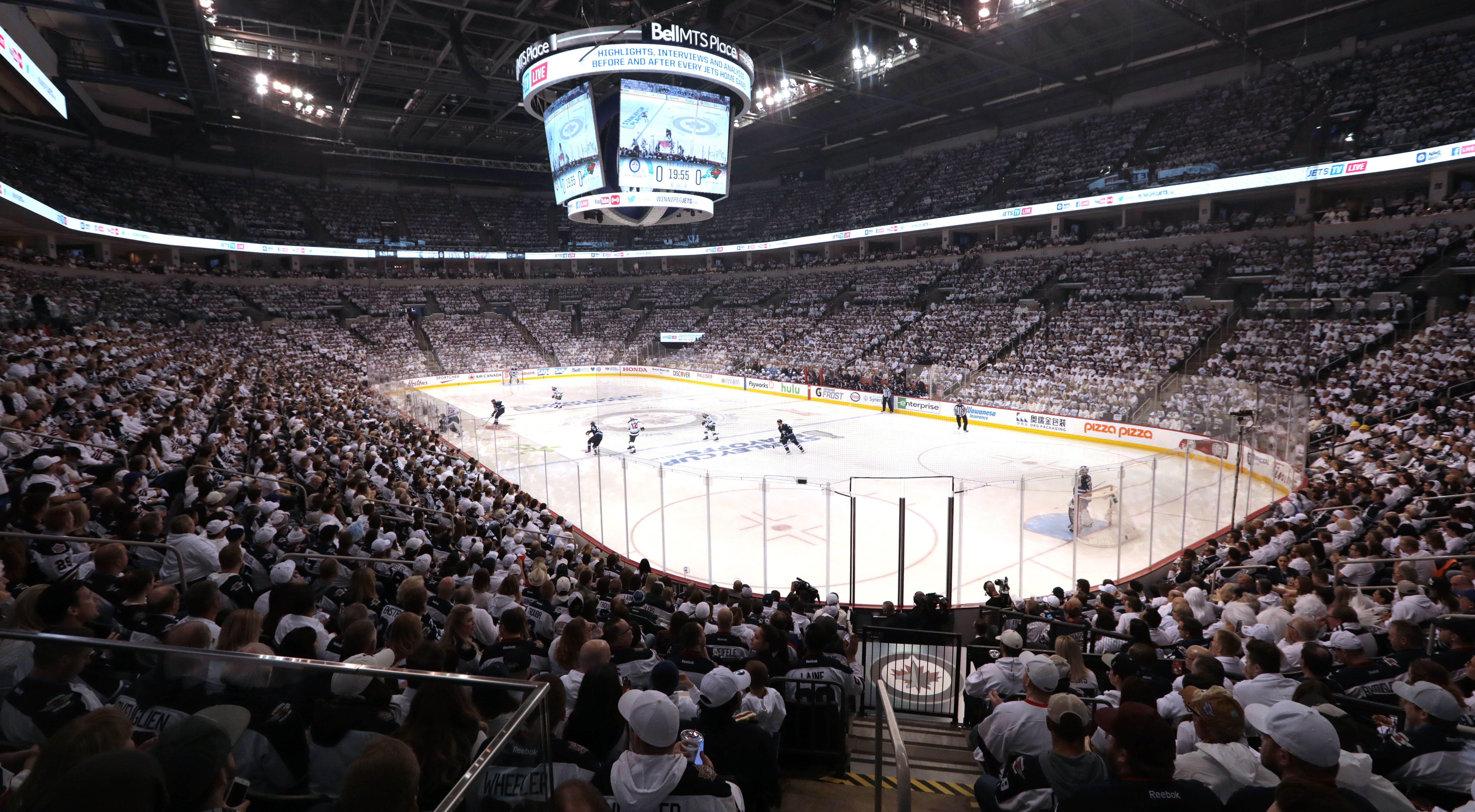 Okay, I’ll admit. I really, really do not like rap music. Or hip hop. Or country. They’re just genres of music I just can’t get into. My music tastes are fairly eclectic. Everything from opera to Finnish folk music to Native American rock. Many of us had a favorite professor back in our college days, and I am no different. For me, that professor was a music historian. I pretty much took every class of hers I could if it fit in my schedule. One of my favorite was an ethnic music class, and it was in that class where I learned to appreciate the place that rap and country hold in the world of music. I was given the valuable lesson that I don’t have to like every kind of music, but I do have to acknowledge and appreciate its place.

And with that, comes the artists, Snoop Dogg being one of the big names and personalities. Over the years, I’ve come to realize his intelligence and flexibility. I mean come on, who else but Snoop would have a cooking show with Martha Stewart. While I don’t believe that Snoop is a die hard hockey fan, something tells me he knows enough that he could hold his own in a discussion with casual fans. Of course, he could surprise me and he could go toe-to-toe with some diehards as well. But with the Stanley Cup Playoffs, I have to admit, I like that the NHL went with a non-traditional celebrity when it comes to talking about some history regarding Lord Stanley’s Cup.

However, what isn’t non-traditional, is the opponents in this particular series. While they’re both second go-around teams for both Minnesota and Winnipeg, they’re definitely traditional hockey markets. Both teams definitely want this season to be their season. Both fanbases have been waiting for many years for their own Stanley Cup parade. Minnesota fans have certainly gotten closer, having watched the then Minnesota North Stars make it to the Cup Finals twice and Wild fave having gone to the Western Conference Finals once. Minnesota sports fans in general are used to waiting, so we’re pretty much resigned to whatever this series holds for us. We’re pretty much accustomed that things can and often do go wrong. Whether the Jets fans are able to deal with that kind of disappointment on a yearly basis, I don’t know. I guess the true test will be when they suffer either extended absences from the playoffs or can’t past the first round year after year. The fans are pumped up now, but if that excitement continues when things aren’t so great, that will be the test.

Wednesday was not a bad opening game for the Minnesota Wild. For a loss, I wasn’t completely ticked off. Heck, I’ve seen Wild wins that upset me more than this loss. They weathered the storm of an physically gifted Jets team. Plus, we were re-introduced to Jared Spurgeon after having been without his services for what felt like forever. He needed to find his legs and pace again. And I’ll admit, I can’t complain about the blue line with the absence of Ryan Suter. Heck, I much prefer this version of the blue line. We have a blue line that is keeping the puck moving, instead of Suter just hanging on to the puck when he should be getting it to a far more mobile and offensively minded forwarded. What I do shake my head on, is that the Wild coaches are actually talking to Suter after the games to get his take on things. I don’t want to hear his idea of how the blueline should be working. The thing is, the blueline is working. I’d rather Suter not mess things up even when he’s not on the ice.

One thing that should be concerning is the future of Joel Eriksson Ek in this series. I thought he had a great night on Wednesday. Heck, as this season progressed, he has gotten better and better. He’s starting to demonstrate confidence in his game. Probably the best aspect of his game, has been his ability at being able to withstand some of the more physical parts of the game. He’s not afraid to fight for the puck in front of the net or along the boards. With this particular team, that’s often a hard to find commodity. And when it’s a trait in short supply, it should be worrying that he may be out of the lineup tonight after the big hit he took from Winnipeg’s Dustin Byfuglien. I’m hoping that all Eriksson Ek is dealing with is some sore muscles and a few bruises. Because I don’t feel he will be easily replaced. And when the Jason Zucker-Eric Staal-Nino Niederreiter line was a bit missing in action Wednesday night, you can’t afford to lost a guy who does show up and do his job.

In watching the engraver hand stamping names onto the Stanley Cup, there’s one thing I know. I just hope that the Wild get their names onto the Cup before Columbus, Las Vegas, and yes, Winnipeg. At least, we don’t have to worry about Chicago getting a chance this season.