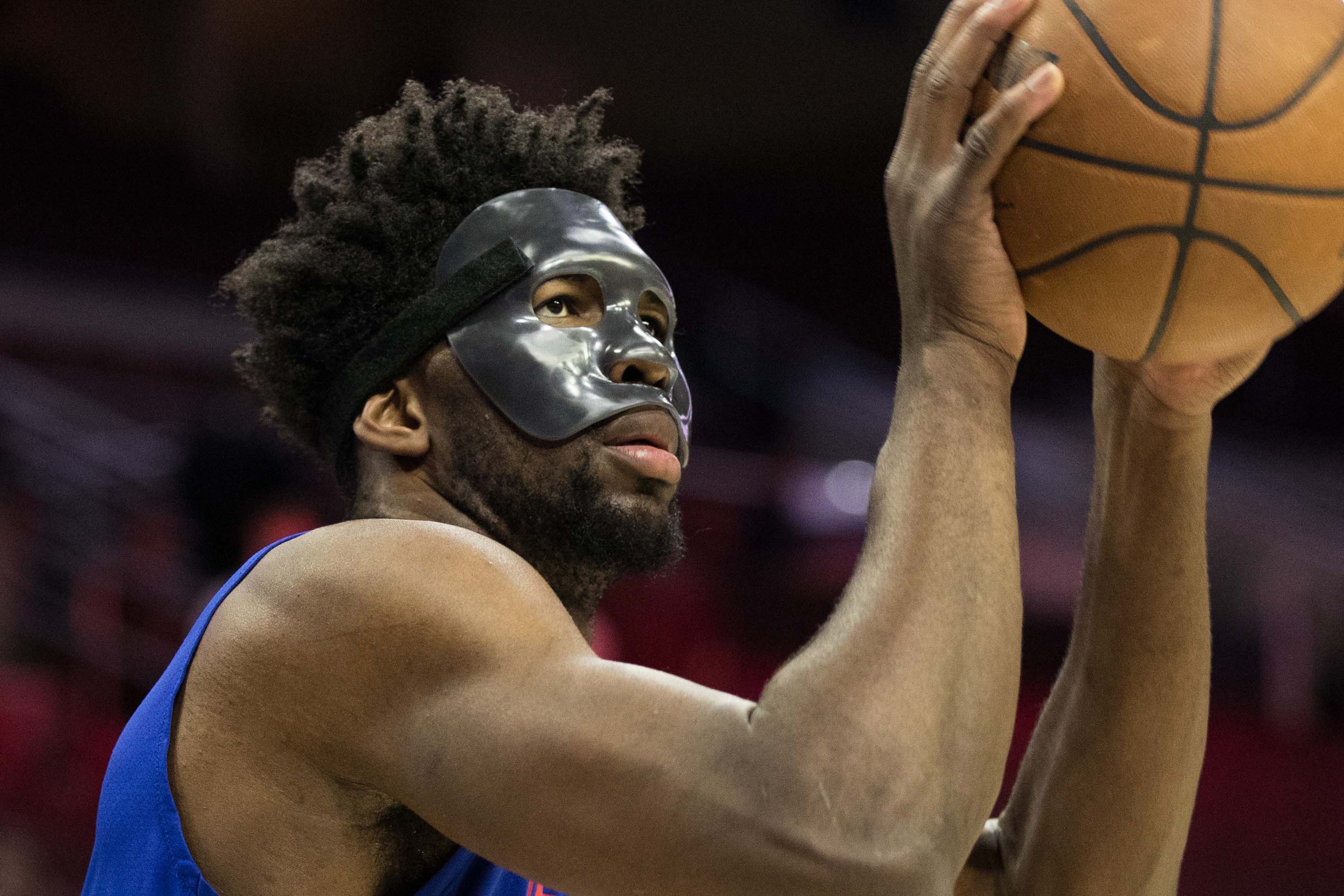 The 2018 NBA Playoffs will being Saturday for the Philadelphia 76ers, and they will be without their All-Star center. Sixers head coach Brett Brown announced that Joel Embiid will not play in their series opener against the Miami Heat.

Embiid has been sidelined since March 28 when an on-court collision with G Markelle Fultz left Embiid with a concussion and a fractured orbital bone.

Embiid has since been cleared by an independent neurologist for his concussion, but is recovering from orbital bone surgery.

In Embiid’s absence, the Sixers have still been flying high, winning their final eight games of the season. Much of their success is due to the tremendous play of Rookie of the Yeah frontrunner Ben Simmons.

The Sixers may have a bit of trouble Saturday as they will have to rely on Amir Johnson and Richaun Holmes to match up with Miami’s Hassan Whiteside.

While Embiid will definitely miss Saturday, Coach Brown has not made a decision in terms of the center’s availability for Monday’s Game 2. 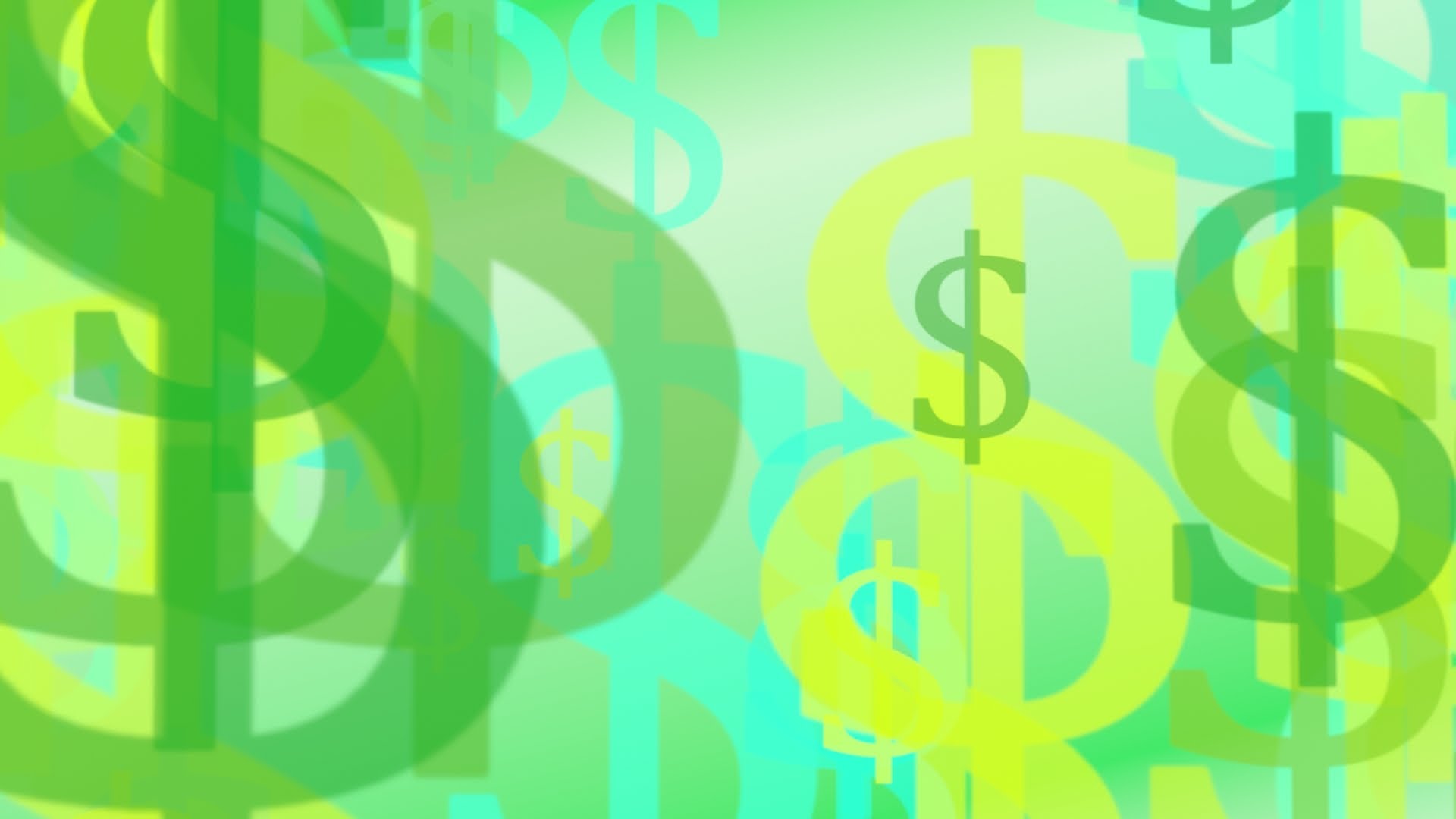 Money Where Your Mouth Is: UFC on Fox 29

In this segment, we take a look at the betting advice of some of the well-known MMA Twitter gamblers. They offer their free advice to...