All Streaks Die ... Not Every Streak Truly Lives 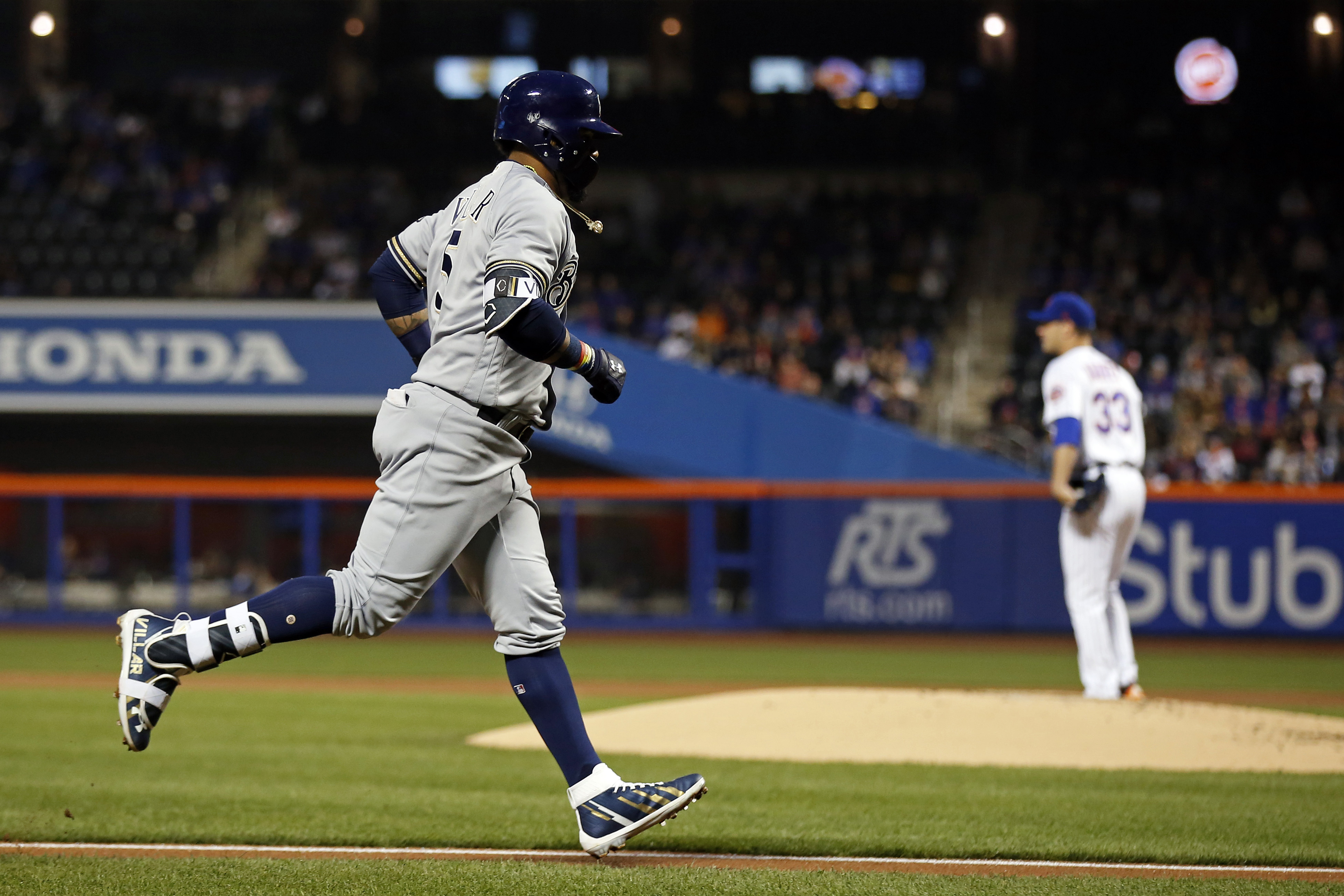 All Streaks Die ... Not Every Streak Truly Lives

The streak is over.

When a team gets thoroughly dominated at the plate as the Mets did on Saturday, you can’t do anything except tip your hat and move on. Chase Anderson was brilliant over six and a third (two hits, two walks, one run, five K’s) and just when you thought the tide would turn after Craig Counsell lifted him after 87 pitches (which even on a blustery evening seems silly) the Brewers get a key double play ball by Jeremy Jeffress, and two innings thrown by Josh Hader that were almost as breathtaking as Hader’s hair. All things must end.

The long term ramifications that could come out of this game involve Matt Harvey’s start. After a solid first inning, Harvey gave up a double and a walk before surrendering a three run HR to Jonathan Villar on a pitch slightly outside but very hittable. He also gave up a center cut home run to Jett Bandy in the fourth. The facts are these: Harvey threw 95 pitches through five innings and gave Mickey Callaway no choice but to remove him from the game. (All credit to Paul Sewald to taking the bullet with three perfect innings, while Hansel Robles gave Orlando Arcia a cookie so tasty that the swing on his solo home run could have been used for the logo of a startup baseball league.)

But back to Harvey …

11th straight start for Harvey with 5 innings or fewer pitched. Last one where he recorded a 16th out was May 28 of last year in Pittsburgh.

With Zack Wheeler having shown signs of life against Miami, Jason Vargas close to returning to the rotation, and Callaway no doubt wanting to extend the starters a little bit so that the bullpen doesn’t get taxed, the Mets will be looking to make helpful decisions. Matt Harvey throwing five innings at a clip isn’t going to help anybody, certainly not when he’s throwing meatballs that drift towards the middle of the plate into everybody’s wheelhouse.

It might be a sign that there’s nothing more that Harvey can do, but that some of the stuff might be gone forever after the all the injuries, such as his slider. At least this is what was talked about in the booth by Ron Darling. As an example, he discussed that he never had his curve ball again after breaking his thumb in 1987. That was when he dove for Vince Coleman’s bunt attempt during his no-hitter attempt … a game I was at which ended with a Terry Pendleton home run with two outs and two strikes in the ninth (which hit Darling’s car as he was driving to the hospital), and two more Cardinals runs in the tenth to cost the Mets a chance to go 1/2 game behind St. Louis. It basically ended the Mets’ title hopes, as they never got to that 1/2 game mark the rest of the season and lost the division by three games. Re-living that game and being reminded that Coleman’s bunt ruined Darling’s curve ball made me more upset than losing tonight.