Ty Rattie Back In Edmonton 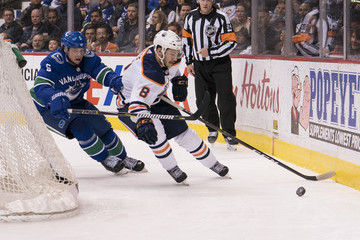 Now that Peter Chiarelli is firmly in control of the Edmonton Oilers moving forward, it’s time for him to put his plan into action. On Saturday night, he finalized his first move of the off-season. The Oilers re-signed forward Ty Rattie to a one-year contract worth a reported $800,000.

The deal is a one-way contract, so it’s a pretty big win for Rattie. He’ll get paid the full salary regardless of if he’s playing in the NHL or the AHL. For the Oilers, it’s a win too. If Rattie does end up fitting on the top group with McDavid and Nugent-Hopkins, he becomes a massive value deal. If not, he can still be buried in the AHL without cap penalty.

It’s not a sexy move whatsoever, but it seems to be a pretty obvious move that makes a ton of sense for both the player and the team.

Worst case scenario, Rattie will return to Bakersfield of the AHL next season and play a top-six role for the Condors. He’s an established AHL’er and would be an impact player for them, while also being able to help the plethora of young forward coming up through the system.

In fact, Rattie was an All-Star in the AHL this past season, and finished his minor league campaign with 53 games played and boxcars of 21-22-43.

In the NHL, Rattie got a late season audition after Patrick Maroon and Mark Letestu were sent packing at the deadline. He played in 14 total NHL games this season, with a majority of them coming on the top-line with McDavid and Nugent-Hopkins. He finished the NHL season with 5-4-9, nearly matching his ten total career points coming into this season.

Rattie can process the game quite well, and has a very nice shot for a player of his ability. His problems? He has to work on his skating and needs to find some consistency. There were times during his run on the top-line where he simply was invisible. If he wants the job full-time, he can’t have nights like that.

That said, he fit quite well with McDavid and Nugent-Hopkins, and there appeared to be real chemistry there. 97 is the driver of the line, while 93 is clearly a superior player to Rattie that can do more. All Rattie needs to do is go to the right spot, finish off a few McDavid passes and be a good complimentary piece.

If he can do that, this one-year contract will be a steal for Edmonton and will lead to a much nicer payday a little over a year from now for Rattie.

If I’m Peter Chiarelli, I’m not writing Rattie’s name in ink on the top-line just yet. It was a nice stretch, but Rattie’s career suggests he is a minor league player. He should absolutely get a look in camp and a chance to make the team, he’s earned that, but he shouldn’t be considered a lock to fill a hole on this team just yet.

Bottom line is, Chiarelli still needs to add ideally two NHL’ers to his winger group between now and the start of the regular season in October. Rattie’s signing does not change that.

For Rattie himself, this is an incredible opportunity. He’s finally got a chance to make an NHL roster and play a big time role. He’s going to have to train extremely hard (ala Patrick Maroon in summer ’16) but the chance is now right in front of him. A huge off-season and training camp awaits.

Overall, this is a pretty low-risk contract that could be of great value to Edmonton if things work out. Now the ball is in the court of the player, who passed his first test with flying colors. Can he follow in the footsteps of Patrick Maroon before him? We shall see. 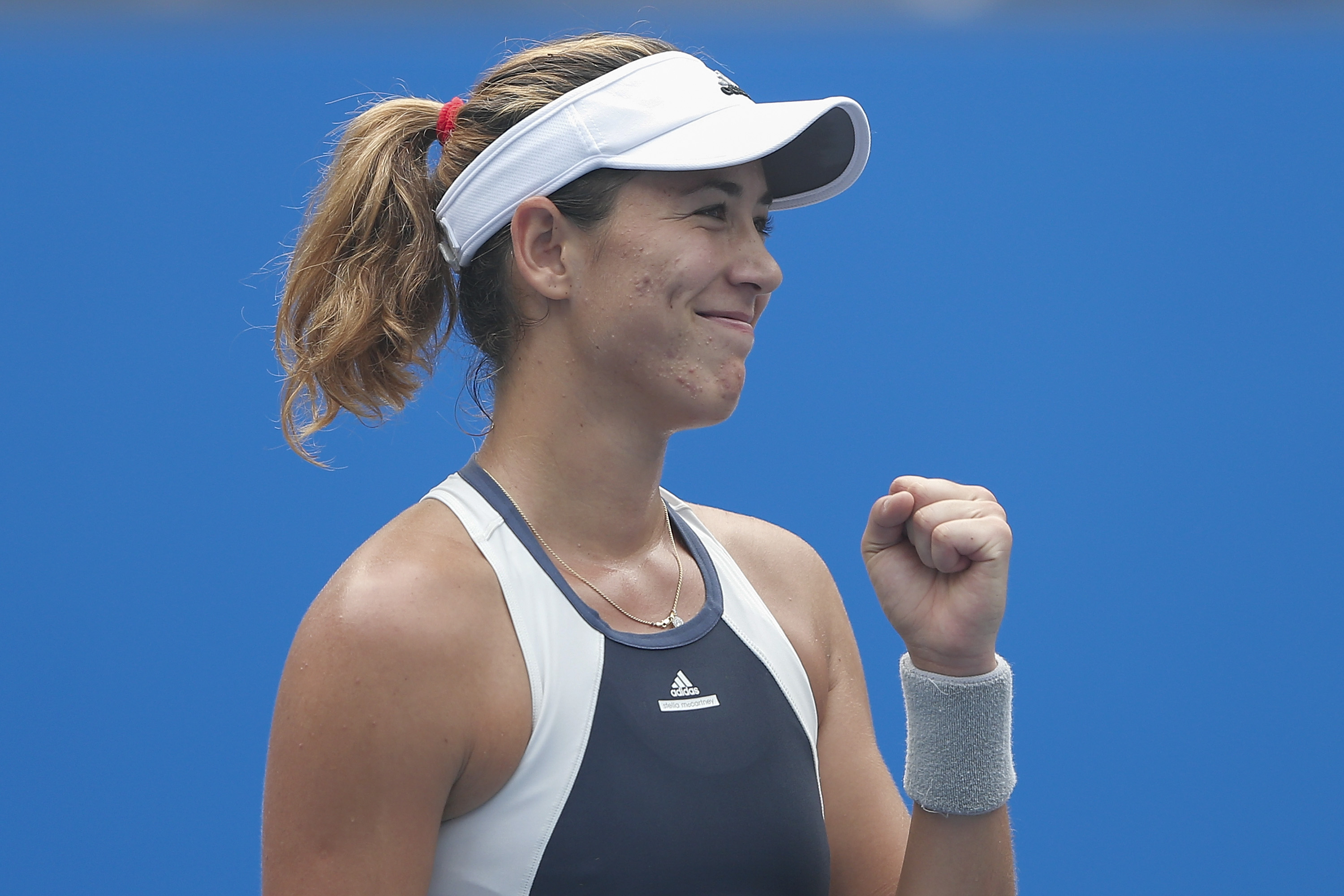 If you have serious ambitions about badminton, you must know how important it is to find the right equipment. In order to choose the best...