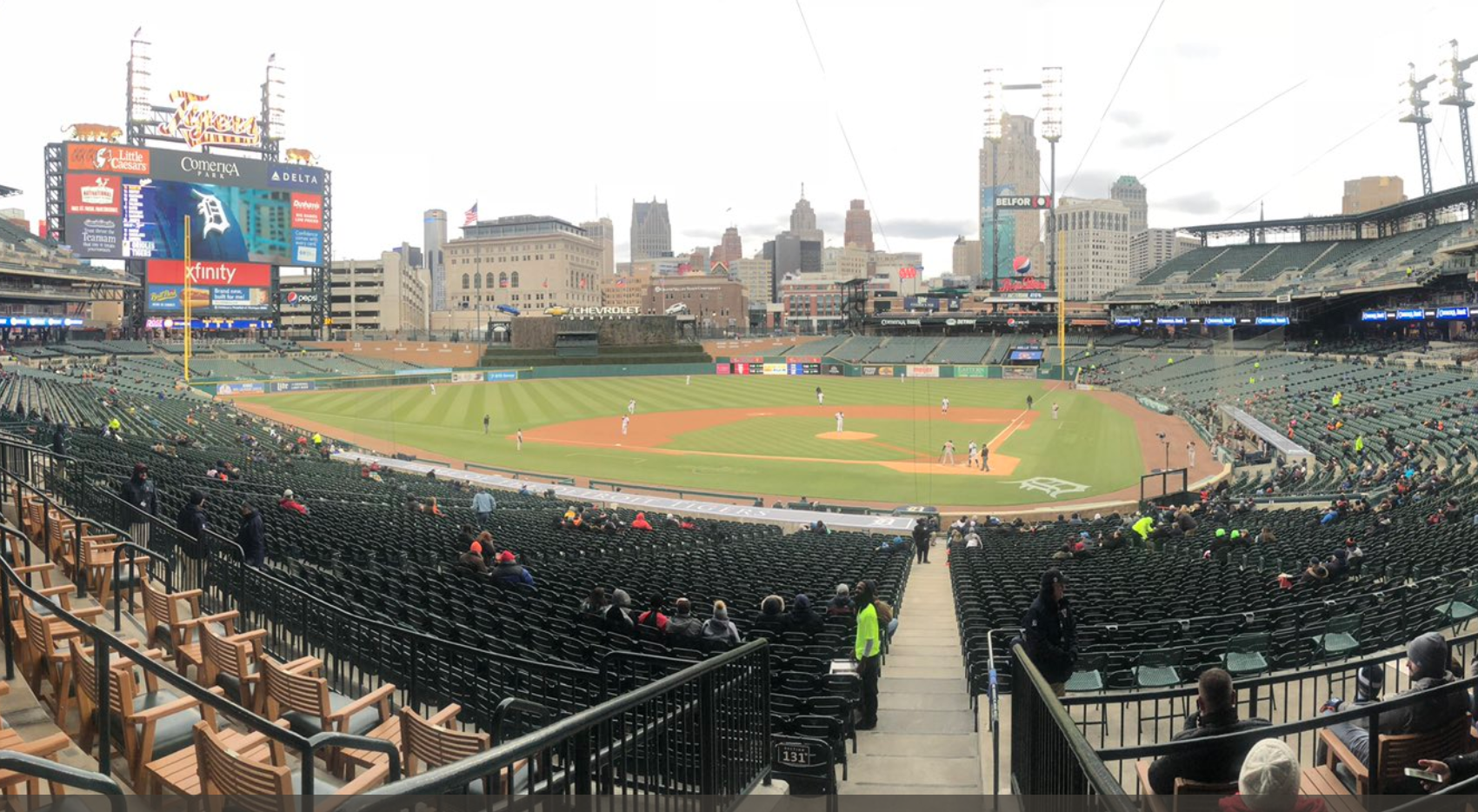 Francisco Liriano and Andrew Cashner battled it out on the mound for their respective teams on Tuesday night, and pitched pretty well in doing so.

The problem was that the ballpark was nearly empty during the game, and resembled more of a minor-league game than anything.

It’s no surprise that no Orioles fans showed up to Comerica Park, but you’d think more Detroiters would have been there to cheer on the home team.

36 degrees in Detroit with a wind chill in the 20s. Here’s the scene: pic.twitter.com/p6H0FNtxwJ

Your crowd in the top of the 1st at Comerica Park. 37 degrees, feels colder. Said Ron Gardenhire this afternoon, "If you want me to make the schedules out, we’d start in Tampa Bay every year, play two weeks and then go north." pic.twitter.com/kVLedWt6JW