Things to ponder about during the NBA playoffs 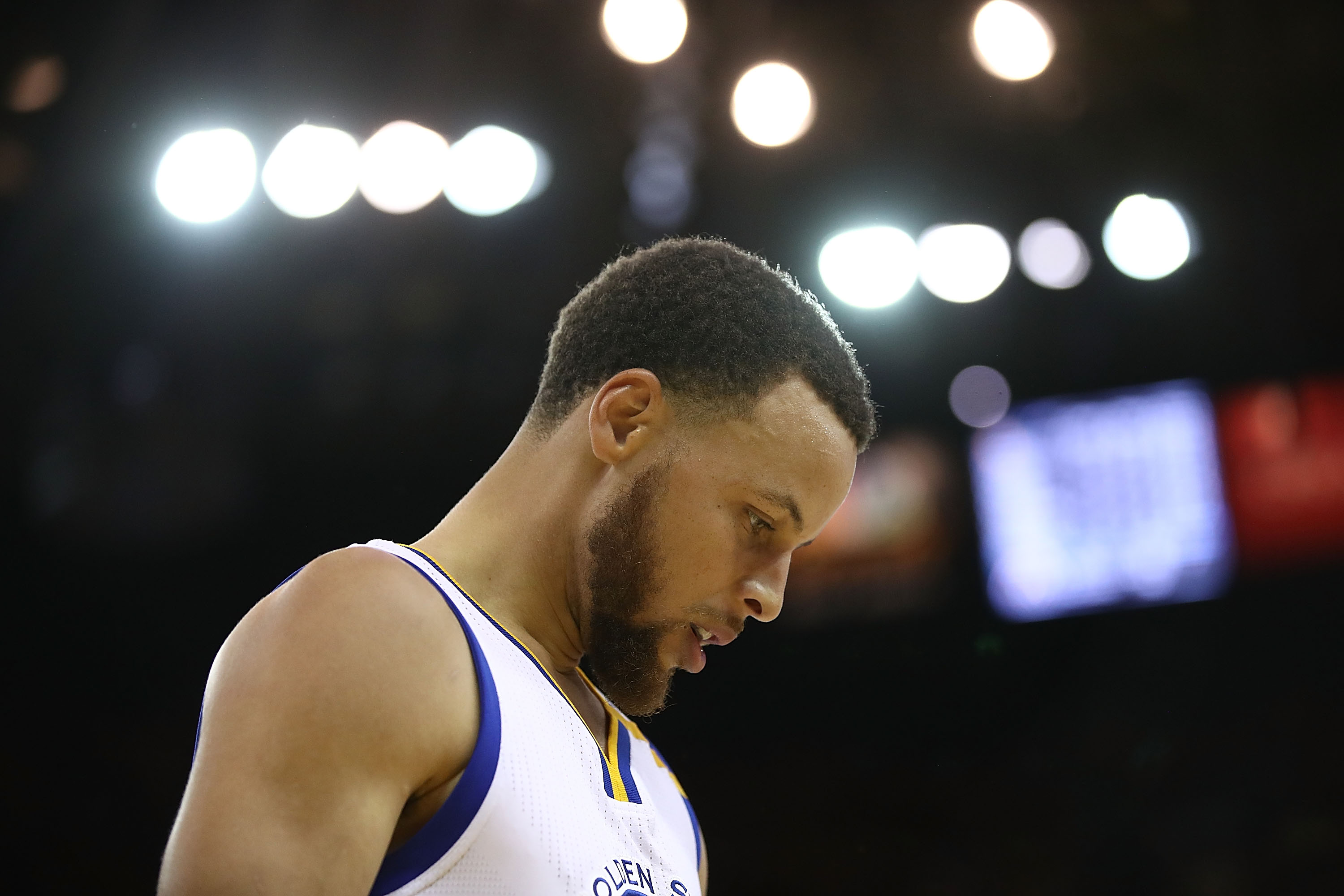 Sport is one of the biggest watched activities in the world. Every country has their favorite pass time. In the US opinion is fairly evenly split between Basketball, baseball and American football.

In fact there are over 20 million tv viewers for the NBA finals each year!

The NBA playoffs are just as exciting, this is where the teams set the groundwork for the season ahead and often provide a huge array of storylines.

If you’re going to bet on the playoffs, it is important to find a reputable sportsbook to play at.  Smart players tend to do a lot of research in this respect by reading various reviews and visiting player forums.  By learning about the history of an offshore site players are able to avoid the rogue operations to ensure they have a positive player experience.

Here are a few of the things you should be pondering during the NBA playoffs:

The first question on your mind has to be who will get through the playoffs and which teams are likely to make it all the way to the final.

You can certainly look at the way they have played throughout the season to give you an idea of who will be in the finals. But, this is not always an accurate reflection.

After all the Golden State has been to the finals 3 years running but the playoffs are extremely challenging and the high tempo they play at will exhaust them. It’s unlikely their streak will extend to 4.

This is the time to watch who is retiring and who is coming in fresh. It can make a huge difference to the success of the team. It’s not just about individual skills; it’s about the way the team bond and play together.

A great example of this is Westbrook for Oklahoma City last year. He was a great player throughout the season but isolated. This eventually choked him in the first and only game for them in last year’s playoffs.

Will he have learned this year?

After a good season this team is in a tie with Denver and Utah. All of them are chasing the 8th Western Conference playoff spot.  They all want it but who is going to get it?

They’re going to need more than this for the playoffs; can they start winning away from home?

They’ve had a pretty good run but it’s fair to say that Victor Oladipo has played a large part in this. Their net rating is 7.1 per 100 possession points. But with him off the field it drops to -8.3.

If he’s targeted or succumbs to an injury what other plan do the Pacers have?

By February they were ranked 29th giving away 109.9 points per 100 possession! This has been transformed with the arrival of George Hill, Rodney Hood, Jordan Clarkson and Larry Nance Jr. Will this drastically effect how their chances in the playoffs?

The bottom line for most supporters is how their own team will do. But it’s always worth pondering the fate of the larger teams; it can transform your own team’s position! 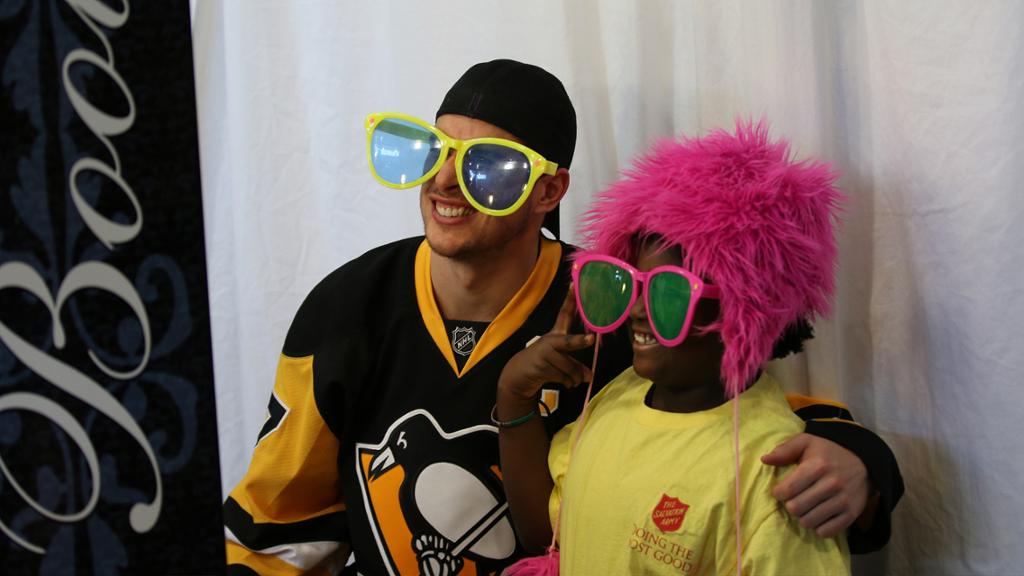 Hockey is a family. Nothing has reminded us of that more lately than the tragic bus crash involving the Humboldt Broncos hockey team. From every...