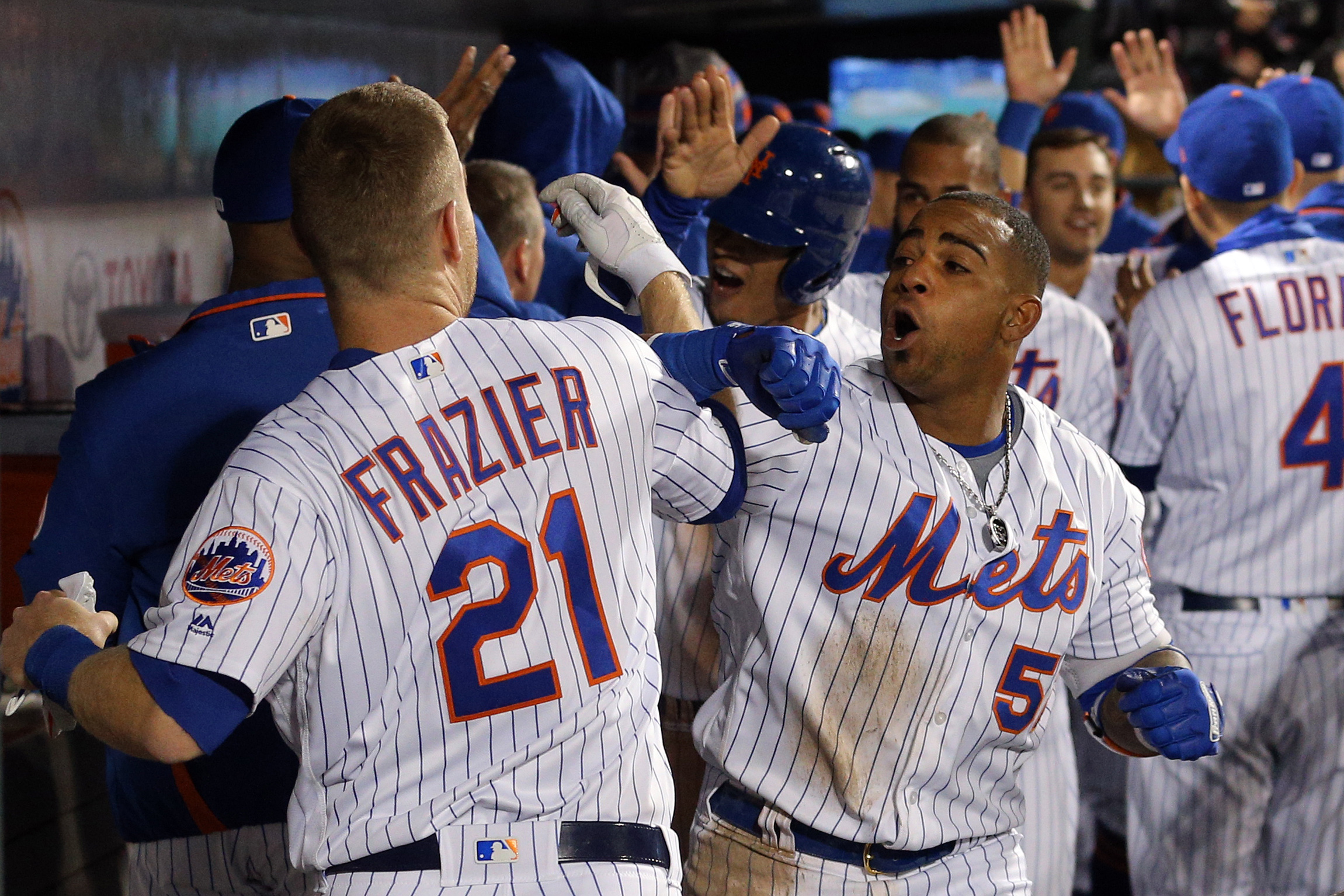 The New York Mets (13-4) may have lost their first series of the season, but they still found a way to keep their positive momentum going. A nine run eighth inning helped the Mets salvage the finale of their series with the Washington Nationals and put the league on notice that they won’t go quietly this season. The Mets have now won four of six games with their biggest competition in the National League East and will look to ride the good vibes from that comeback into this 10 game road trip. First up will be a four game set with the Atlanta Braves (10-7), the only NL East team the Mets have yet to face this season. First pitch for the opener is scheduled for 7:35 pm at SunTrust Park.

The Braves enter the 2018 season in the midst of a rebuild, although they are certainly getting closer to relevancy as their young players develop. After finishing 72-90 a year ago, Atlanta opted not to spend a ton of money in free agency, adding a few low cost veterans on short term deals while giving young players the opportunity to develop. The plan has worked out well so far, as young infielders Dansby Swanson (.358/2/11) and Ozzie Albies (.307/5/11) have gotten off to hot starts. The Braves have played well in the early going, but it remains to be seen if their young roster has the staying power to contend for the whole season.

The Mets will send right hander Matt Harvey (0-1, 4.80 ERA) to the mound tonight. Harvey struggled against the Milwaukee Brewers last Saturday, giving up four runs in five innings to take the loss that snapped the Mets’ nine game winning streak. The Braves will counter with young righty Matt Wisler (0-1, 8.35 ERA in 2017), who will be making his season debut. Wisler will be taking the rotation spot of Anibal Sanchez, who made the team out of camp on a minor league deal but landed on the 10 day disabled list with a hamstring strain.