Knicks set to interview TNT analyst Kenny Smith: what could role be? 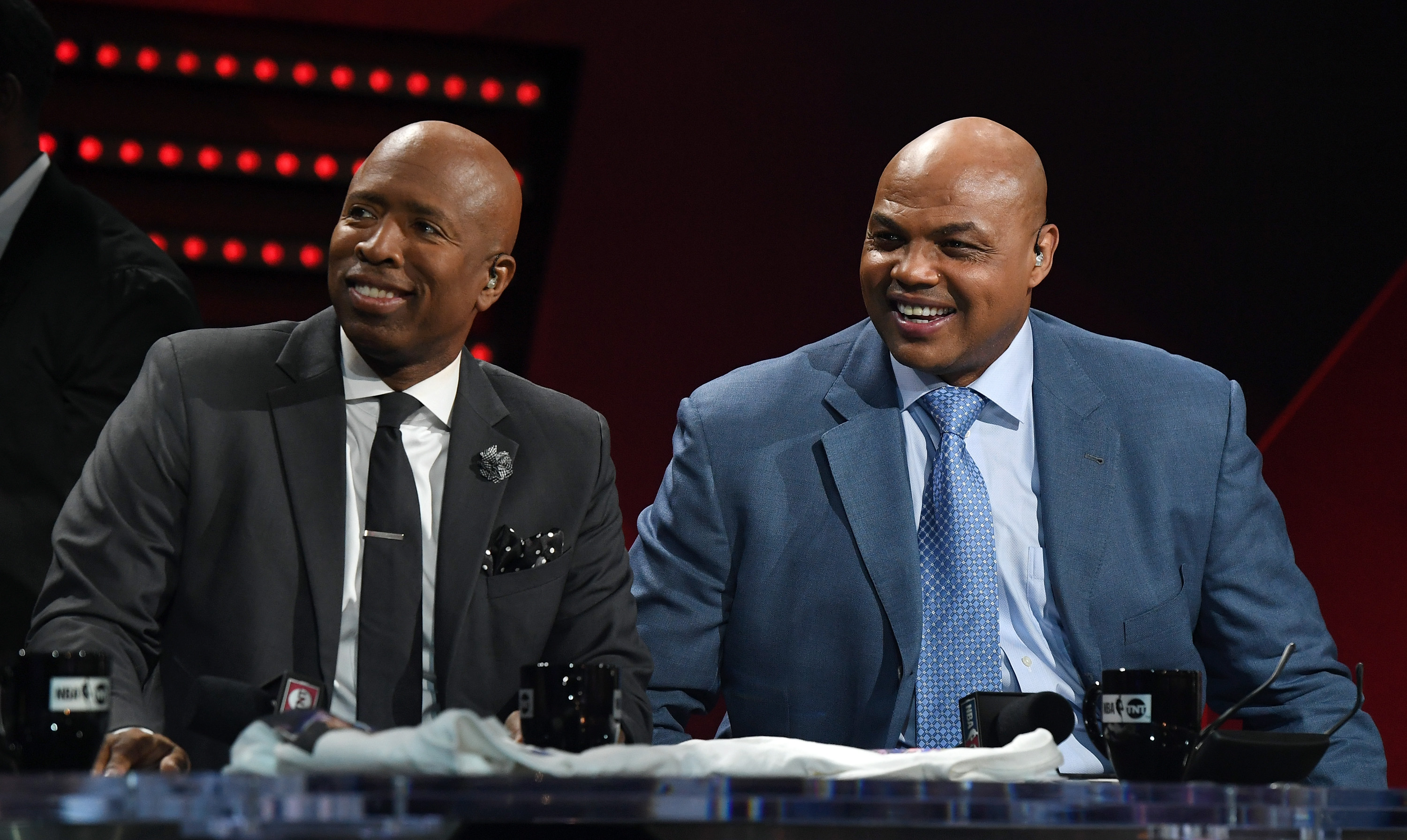 Knicks set to interview TNT analyst Kenny Smith: what could role be?

While the Knicks’ initial list of interviews for their head coaching position was only set to include a few candidates, the team appears to be broadening its horizons as the days goes on.

Fresh off speaking to Mike Woodson and Mark Jackson on Wednesday in Los Angeles, the front office will turn its attention to TNT analyst Kenny Smith on Friday.

Whereas Jackson has become one of the faces of the NBA Finals as a broadcaster on ABC, he has proven success as a head coach (albeit it, a smaller sample size) on his resume. Woodson has been a head coach for nearly a decade. On the flip side, Smith has never once even sat on an NBA bench as an assistant.

Obviously Smith has plenty of knowledge based on what he shares with fans on a weekly basis as an analyst. His personable demeanor could resonate with players, and he’d surely garner respect due to his two championships rings as a Rockets’ player. But does he know how to lead a group of youngsters filling up today’s NBA locker room? Would he be able to hold players accountable? How effective would he be in drawing up the X’s and O’s? These are all appropriate question marks around his candidacy, and that certainly doesn’t bolster his case.

But as the New York Post notes, Smith would stand a greater chance of joining the Knicks’ staff if he were open to coming into the fold as an assistant. Perhaps the fan base would be more welcoming to the Queens native if he were merely lending a helping hand, rather than running the show.

It’ll be interesting to see what possibilities come about following his conversation with Steve Mills and Scott Perry on Friday.