Your Morning Dump.... Where the Bucks have a lot of quit in them 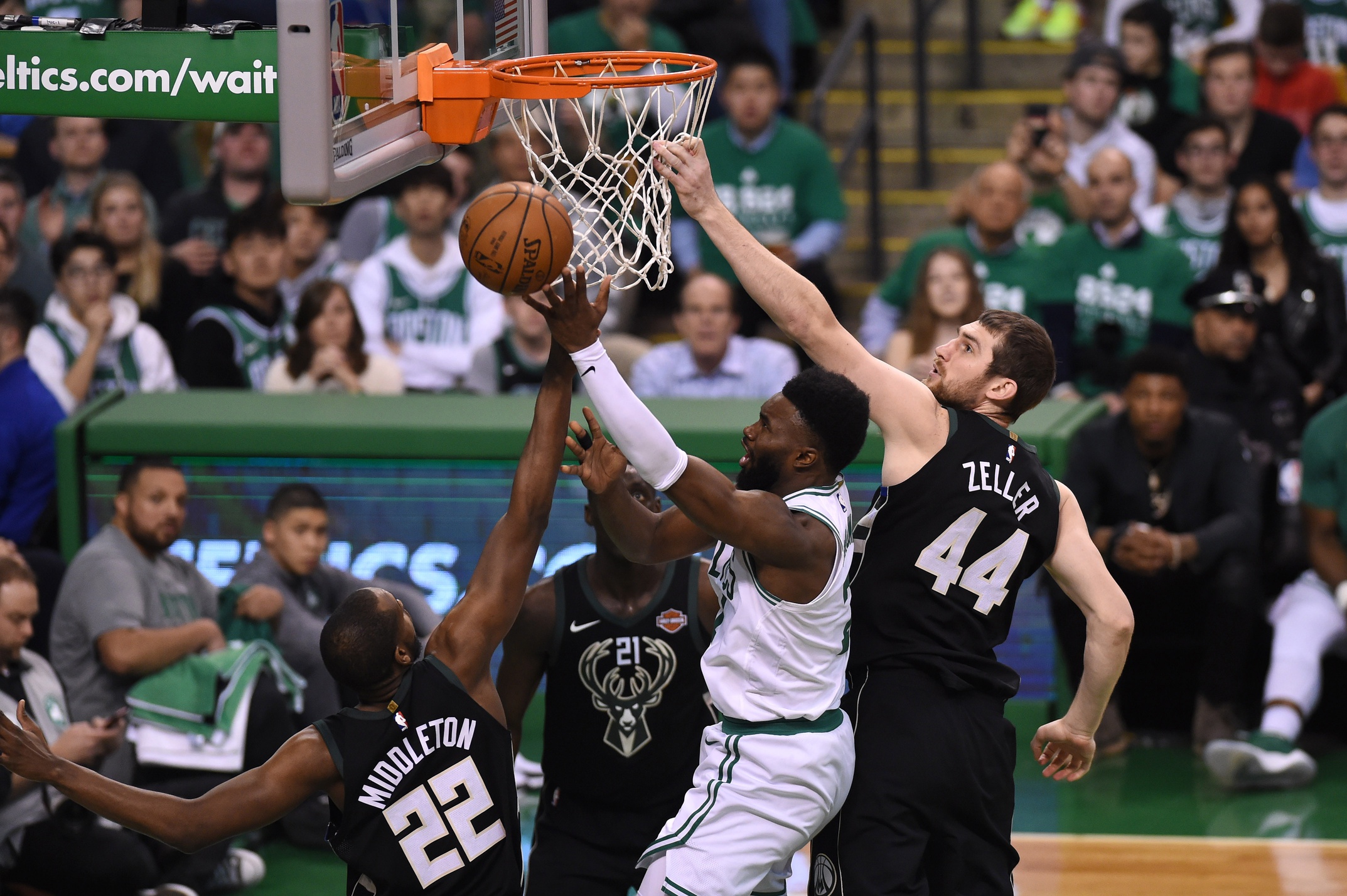 Your Morning Dump.... Where the Bucks have a lot of quit in them

The Bucks trailed by 10 points or more in 46 of their regular-season games this season, a number that represents 56.1% of their schedule and the highest mark of any playoff team. Milwaukee won just 12 of those games (26.1%) and won 32 of 36 games (88.9%) in which they never trailed by double digits.

Thus, keeping lapses to a minimum and the score tight would be hugely beneficial for the Bucks’ chances of winning.

However, they put themselves behind the 8-ball early in both games in the series so far by melting down toward the end of each first quarter. In Game 1, Boston closed the first quarter on a 15-0 run to take a 12-point lead into the second, with most of the damage coming after Milwaukee made its first substitutions.

In Game 2, the Celtics used a 12-5 run over the final four minutes to end the first quarter with an 11-point advantage.

The Celtics have the Bucks on the ropes and these stats show the importance of coming out strong in Game 3 on Friday night. As Tommy would say, you gotta step on their throat.

Fast starts or not, Milwaukee’s biggest problem is a general lack of production and effort from everyone not named Giannis and Middleton. Amazingly, the Bucks bench is worse than Boston’s.

There also seems to be a troubling sense of apathy among two core guys.

I was told earlier this year by a league source that the #Bucks had grown increasingly frustrated with Eric Bledsoe in terms of his lack of consistent effort and focus. He simply doesn’t bring it enough, esp considering how talented he is.

Worth noting that multiple coaches have told me the #Bucks are frustrated w/Jabari Parker’s immaturity around a perceived lack of touches. More importantly, they believe that Giannis’ rise has prompted Parker to develop an unhealthy dose of jealousy toward Giannis. https://t.co/cJZS8p8VMT

Related links: Globe – Bucks get a failing grade in chemistry

On Page 2, Shane Larkin is over his playoff jitters.

“First game I had some playoff jitters. I hadn’t played in a playoff game since my rookie year,” he said after a far different result during the Celtics’ 120-106 Game 2 win on Tuesday night.

“Game was moving a lot faster in my mind than it had, so I had a couple of bad turnovers because I wasn’t thinking out there,” said Larkin, who planted himself in front of a video screen the next day with Brad Stevens, and let the lessons from those mistakes sink in.

“I went back and watched some film with coach. Really saw where I was making my mistakes in the offensive end, and really just came back today with that aggressive mentality,” he said. “Realizing where I made the mistakes in Game 1, and realizing what I had to do in Game 2 and not let them get out in transition.”

For one thing, Larkin didn’t turn the ball over in 21 minutes Tuesday night. For another, he blew the night open when, with 3.5 seconds left in the third quarter, he pushed the ball out of the backcourt to a spot 28 feet from the basket and hit a buzzer-beating 3-pointer for a 90-75 lead.

It’s time for me to apologize to Shane for the expletive filled tirade I directed at him during his hideous stretch of basketball in Game 1. He’s earned some leeway with me, for sure.