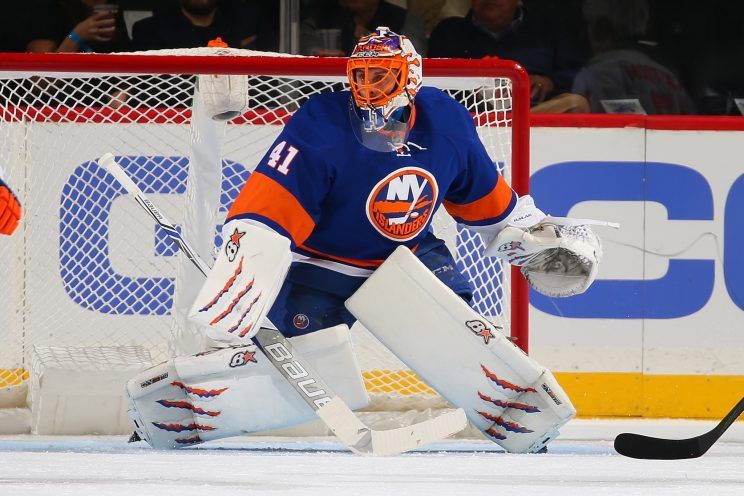 Back at the 2017 NHL trade deadline, with the Edmonton Oilers closing in on a playoff spot, the club was connected to goaltender Jaroslav Halak in trade rumors. At the time, Halak was playing in the AHL after being demoted by the Islanders, and many believed he was ticketed to be traded.

A deal involving Halak never happened, he was recalled late in the season and nearly helped push the Islanders into the playoffs. He entered camp with a chance to win back his job and did so, appearing in 54 games this past season.

The results, however, weren’t great and the Islanders again missed the playoffs. Now, with Halak’s contract set to expire, a new beginning appears to be on the horizon.

After singing a four-year contract heading into the 2014-15 season with the Isles, Halak appeared to be the long-term option for the club moving forward after a brief stop in Washington following a lengthy stint in St. Louis. Things worked out fine the first two seasons, with the Islanders reaching the playoffs in both years.

The last two years, however, have seen the club fall short of their goal and have seen Halak struggle. He lost his job on multiple occasions to Thomas Greiss, and the Islanders are likely to shop for a veteran this off-season.

After a turbulent two years, it seems highly unlikely that Halak or the Islanders would be interested in extending this marriage.

When he is on his game, Halak is one of the more dominating goaltenders in the NHL. He has a knack for getting hot and going on runs that will make you think he’s an elite goaltender. The problem is, Halak is wildly inconsistent and can look awful the very next night.

He usually gives a great first impression, however, and has almost always had solid first seasons wherever he ends up. Usually it is a one or two year honeymoon phase, followed by struggles and a quiet exit out of town, like you are seeing right now in Brooklyn.

Here’s a look at his scouting report via The Hockey News.

Assets: Is extremely focused and usually buckles down when the pressure rises. Reads the play very well. Has team-first qualities. Can get red-hot for stretches. His recuperation ability is first-rate.

Flaws: Injuries can be an issue. Can struggle with his rebound-control. Also, when he is not on top of his game, he can get beaten upstairs with frequency. Does not have great stamina.

The days of Halak being a starting goaltender in the NHL, barring injury to someone, are likely over. At this point in his career, he is best suited to being a backup goaltender on a club. In Edmonton, that is exactly the role he would play behind Cam Talbot.

In addition to that, Halak has been a starter before, so you know he can handle 20-25 games a season and can possibly push Talbot. He’s a very good fit for what Edmonton is looking for.

After the last two seasons, it is likely that Halak will be receiving a one-year deal should he elect to stay in North America. I don’t think there will be a team willing to give him multiple years after the roller-coaster he has gone through lately.

If the Oilers want to find a goaltender to push Talbot while playing 20-25 games next season, Jaro Halak could be a nice option. He’s a proven veteran in this league and will be looking to bounce-back next season after a tough run in New York.

If the money is right, I’d be all for bringing Halak in next year to backup Talbot. I suspect Chiarelli, who has shown interest in the past, will be interested as well. 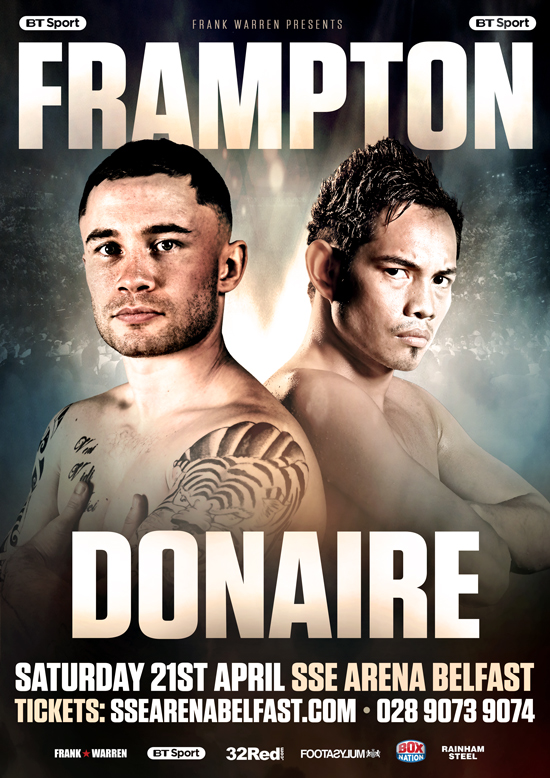