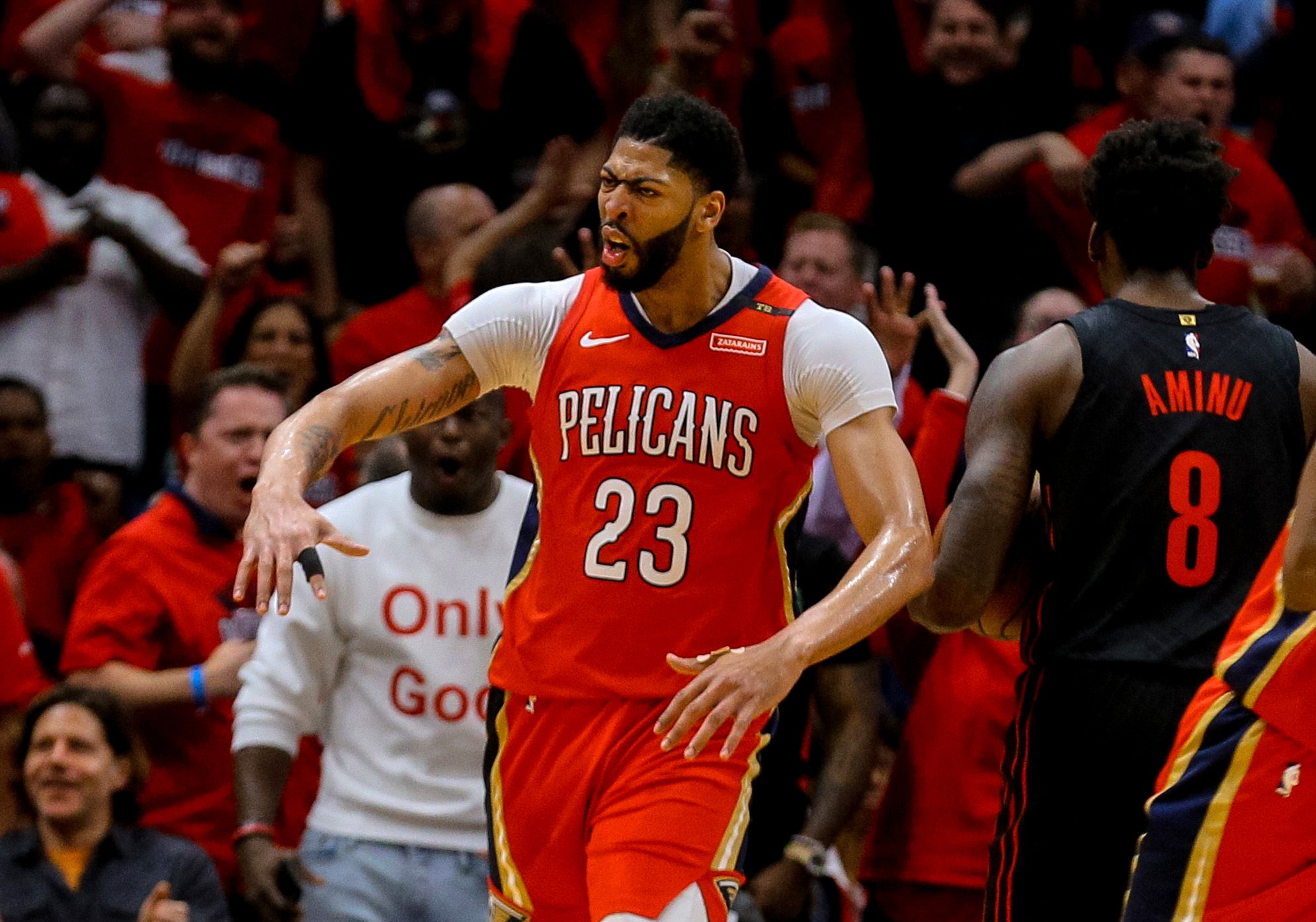 New Orleans, LA– The New Orleans Pelicans hosted the Portland Trailblazers in-game 3 of the first round playoff match-up. The Pelicans up 2-0 looking to make it 3-0 didn’t hesitate to jump on the Trailblazers early.

The Smoothie King Center was absolutely insane as over 18k fans showed up to cheer their team to victory & the Pels did not disappoint. They jump up out early on Portland with staggering defense & explosive offensive taking a 16 point lead by the end of the 1st quarter.

The Pelicans were so dialed in that their halftime score was 64-45 & continued to dominate into the 2nd half. New Orleans was so vicious they at one time was up by as much as 30 points in the game. They cruised to an impressive win over Portland 119-102 resting their starters with 5 minutes remaining in the game.

The Pelicans shot 53% from the field and 41% from downtown in the game. New Orleans won on the assists, steals, fast break points, points in the paint & even held their turnover down with just 13.

The Pelicans were led by Nikola Mirotic who was absolutely amazing in this one, posting 30 points 8 rebound & 3 steals on 12-15(fg), 4-6 3(pt) in 30 minutes. Mirotic’s defense was impressive and is offensive was impeccable.

Anthony Davis rolled out a 28 point 11 rebound performance that came with some memorable dunks & blocks that only AD can do. The Pelicans back court of Rajon Rondo & Jrue Holiday were absolutely smothering defensively tonight.

The Duo combined for 32 points with 19 assists to limit Portland’s All-star tandem of Dame Lillard & CJ McCollum impact offensively on the game.

The Portland Trailblazers top scorers were CJ McCollum with 22 points and Damian Lillard with 20.

New Orleans now up 3-0 is now staring at potential first round sweep of a quality Portland Trailblazer team. All the statistics seem to indicate that New Orleans will accomplish it but their workman attitude is most impressive.

They are not drinking the koolaide & they’re not underestimating Portland. New Orleans has won 8 straight dating back to the regular season win over Memphis. The Pels that I watched tonight wasn’t the same Pelicans from games 1 & 2 they have managed to get even better.

The energy of The Smoothie King Center in game 3 will be NOTHING compared to what will be like on Saturday afternoon for a potential elimination game. I look for New Orleans to put Portland out of their misery, break out the brooms Pelican fans its time to sweep!