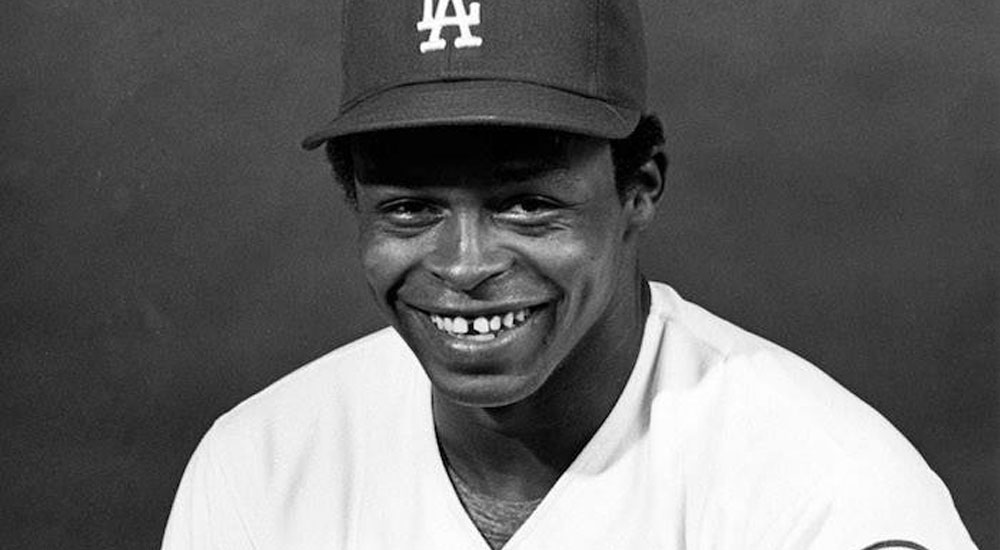 On Thursday, appropriately National High Five Day (don’t get the reference…check out this video), Jamie Lee Curtis announced via Twitter that she, along with Amazon Studios, would be bringing the life of Glenn Burke to the silver screen.

The first high five. Oct 2, 1977. Producing the movie that will bring this moment and the entire amazing story of the man, Glenn Burke, who delivered it, to a screen with @Amazon studios. #thegiftthatkeepsongiving #nationalhighfiveday #dodgers pic.twitter.com/jIQWiSZQo5

From 1976-1979, Burke played parts of four seasons in the Majors, splitting time between the Los Angeles Dodgers and Oakland A’s.  But as impressive as his combination of power and speed was (dude was heralded as “the next Willie Mays”), it was his courage off the field that made headlines.

In 1982, the former outfielder came out as homosexual, thus ending any real chance he had at possibility making any sort of comeback.

Word of the biopic first made news in March 2014 after screenwriter Ross Katz was reportedly brought in to pen the movie version of the 1995 autobiography Out at Home Burke wrote with Erik Sherman.

“With Michael Sam’s brave and bold statement, he joins the trifecta of American sports — Glenn Burke, MLB; Jason Collins, NBA; Michael Sam, NFL — dealing with gay athletes, and forcing open the door permanently,” Curtis told Deadline in 2014. “Our film will clearly honor the force and the struggle to get there.”

One of the last photos of Glenn Burke alive.