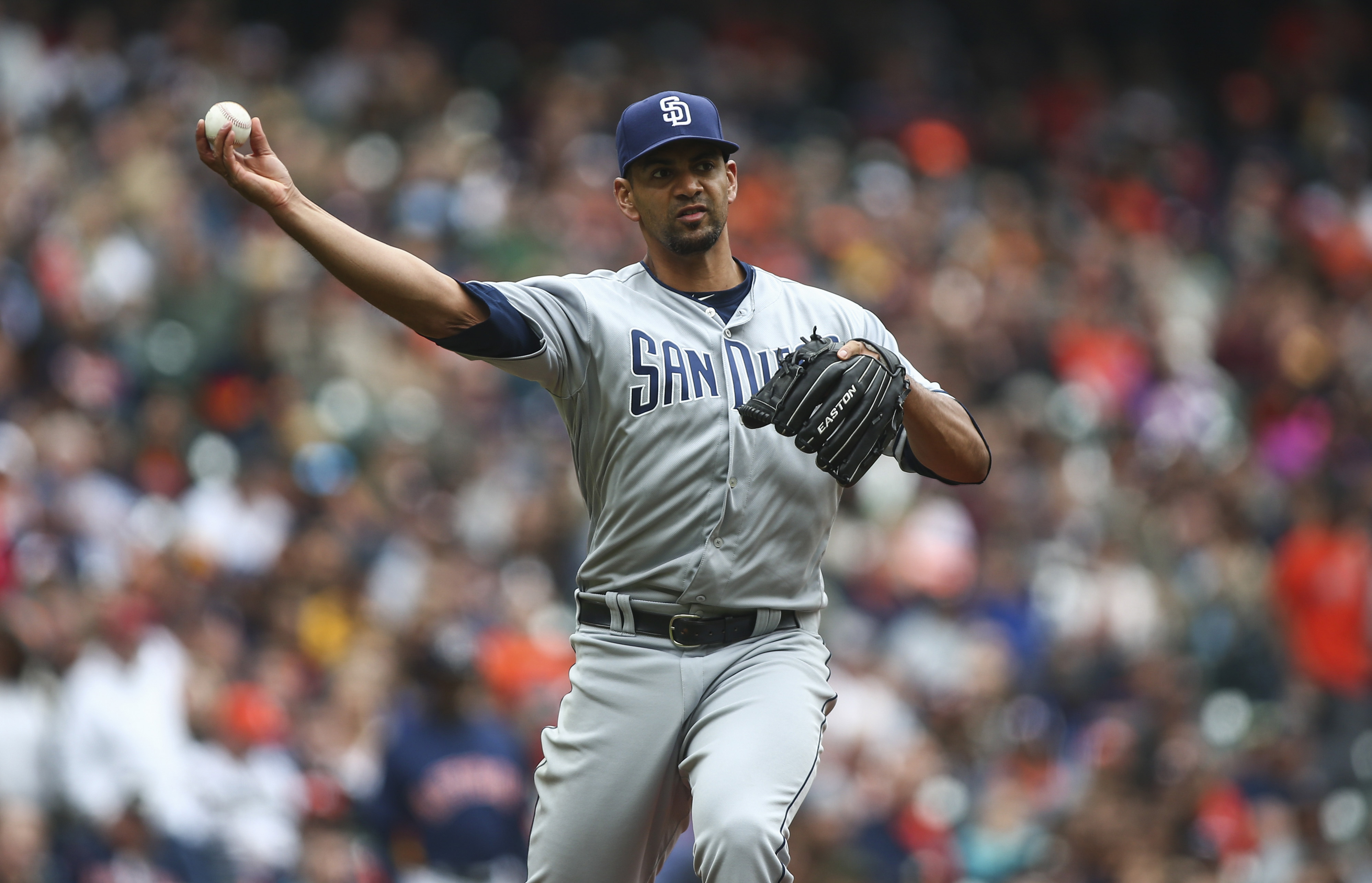 In addition to identifying some players to keep an eye on as the fantasy baseball season heads into Week 4, we’ll also add some interesting statistics for a few in particular.

We’ve already dedicated some virtual ink to Charlie Morton (and the rest of the Houston Astros rotation) this year, but his transformation has been breathtaking to watch. Sure, that 0.72 ERA will go up a little bit once his 99.1% strand rate normalizes (68.7% career rate, 73.0% in ’17), but he’s not making things easy for hitters.

Even if Tyson Ross‘ performance goes downhill from here, this first month has been a lot more fun compared to a rough 2017 campaign. He’s thrown at least 6 innings in each of his first 4 starts and has produced a 2.81 ERA that’s supposed by a 3.43 SIERA.

Despite having a bounce-back season in 2017, Jed Lowrie‘s fast start to 2018 is easy to overlook because he’s out in Oakland and isn’t that prototypical big name. That hasn’t stopped him from racking up 23 RBI, which is the best in baseball.

The veteran switch-hitter’s .403 BABIP is due to stabilize, but his 43.8% hard-hit rate is worth noting, which would easily be a new career high if he can sustain it.

Yasmani Grandal is hoping to notch his third consecutive season of 20-plus home runs, and he’s off to a terrific start. He’s launched 3 dingers off the strength of a .447 wOBA and 190 wRC+. In just 70 plate appearances, the backstop has been worth 1.1 fWAR. He produced 2.5 fWAR in 482 plate appearances last year.

Brandon Finnegan‘s season got off to a late start, but that doesn’t take any of the sting of an ERA above 10.00 away. Various injuries have limited to the southpaw to just over 20 innings since the start of 2017, but the results haven’t been pretty.

Alex Cobb‘s career with the Baltimore Orioles has gotten off to the worst start imaginable. I mean, there’s no possible way to paint a positive picture about a 15.43 ERA. He hasn’t gotten out of the fourth inning in either of his two appearances, and while it’s still early, a 50.0% hard-hit rate allowed ain’t pretty.

The right-hander has thrown his fastball 58.9% of the time so far this year, which would be a big rise in frequency compared to the rest of his career (46.7%). He’s only used his curveball at a 19.2% clip after using it at a career-high 34.2% rate last year, but that may also be because opposing hitters have posted a 586 wRC+ against it in the early going.

Domingo Santana also enjoyed a huge power performance last year, as his 30 dingers more than doubled his career total entering the season. We wondered during the offseason whether it was the start of a new trend of an aberration, and a slow start has only intensified that debate.