Drew Doughty has been nominated for the James Norris Memorial Trophy 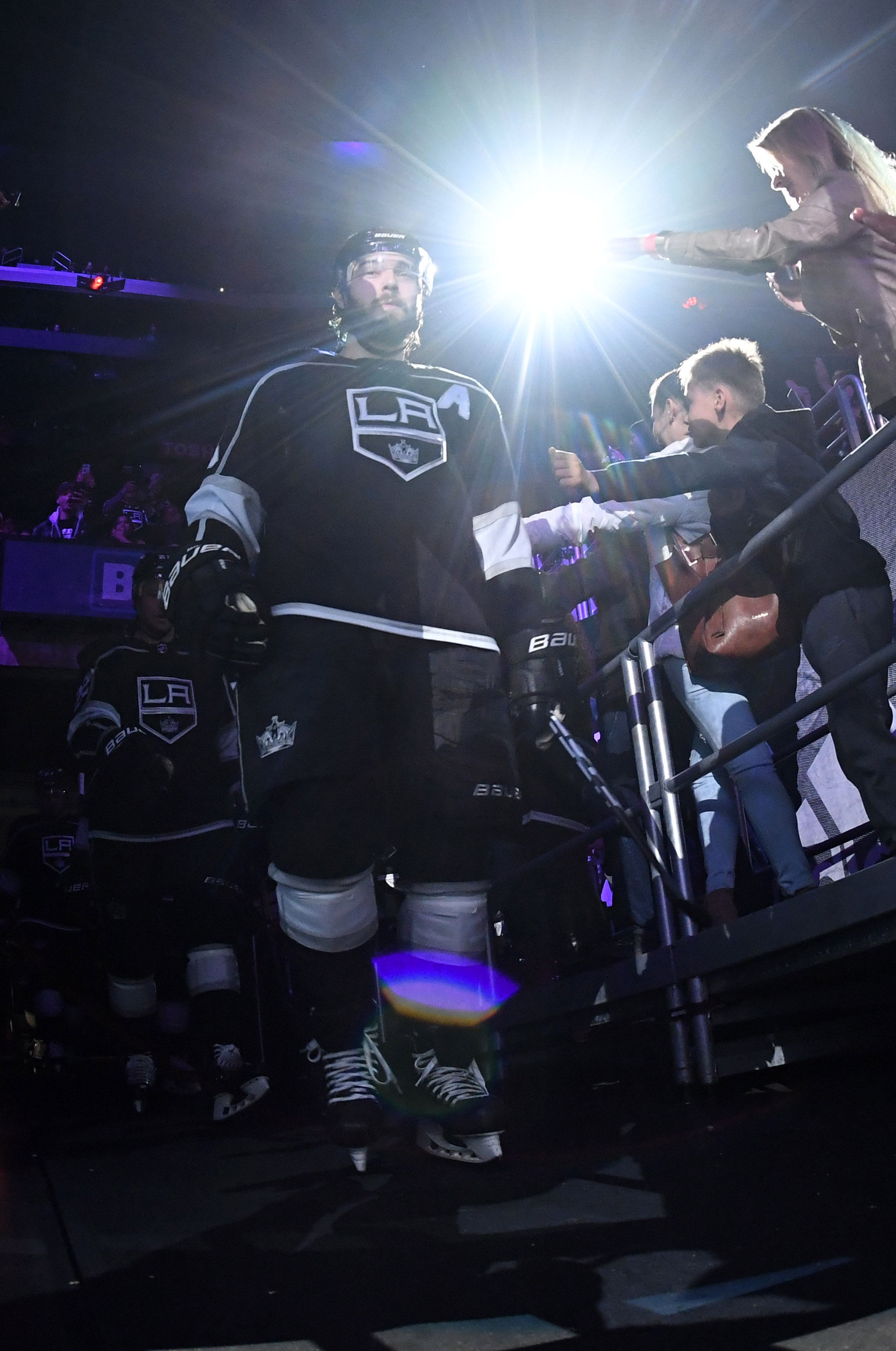 Drew Doughty has been nominated for the James Norris Memorial Trophy

The Norris Trophy is an annual award given to the defenseman who demonstrates throughout the season the greatest all-round ability in the position.

Doughty won the Norris Trophy in 2016. He and Rob Blake (1998) are the only Kings defensemen to win the award in franchise history.

The trophy was first awarded at the conclusion of the 1953-54 NHL season. The winner is selected in a poll of the Professional Hockey Writers’ Association at the end of the regular season.

Victor Hedman of the Tampa Bay Lightning and P.K. Subban of the Nashville Predators are the other finalists for the 2017-18 Norris Trophy.

The 2018 NHL Awards will be held on Wednesday, June 20, at The Joint, Hard Rock Hotel & Casino’s state-of-the-art concert and entertainment venue. NBCSN will broadcast the event live at 5 p.m.

This season, he set career-highs in assists (50) and points (60) while leading the NHL in time on ice (2,200:31), averaging 26:50 per game. With those heavy-duty minutes, Doughty helped the Kings claim William M. Jennings Trophy for fewest goals allowed and led the club to the top penalty kill unit in the league (85.0%).

Appeared in all 82 games for the fourth consecutive season and currently has the longest consecutive games played streak on the team (328, two shy of the franchise record set by Anze Kopitar)

Notched his 100th career goal on Jan. 30 to surpass Duchesne for 2nd on the Kings’ all-time goals scored list by a defenseman

His 50 assists were tied for the second most assists in a single season by a Kings defenseman (Visnovsky, Duchesne)