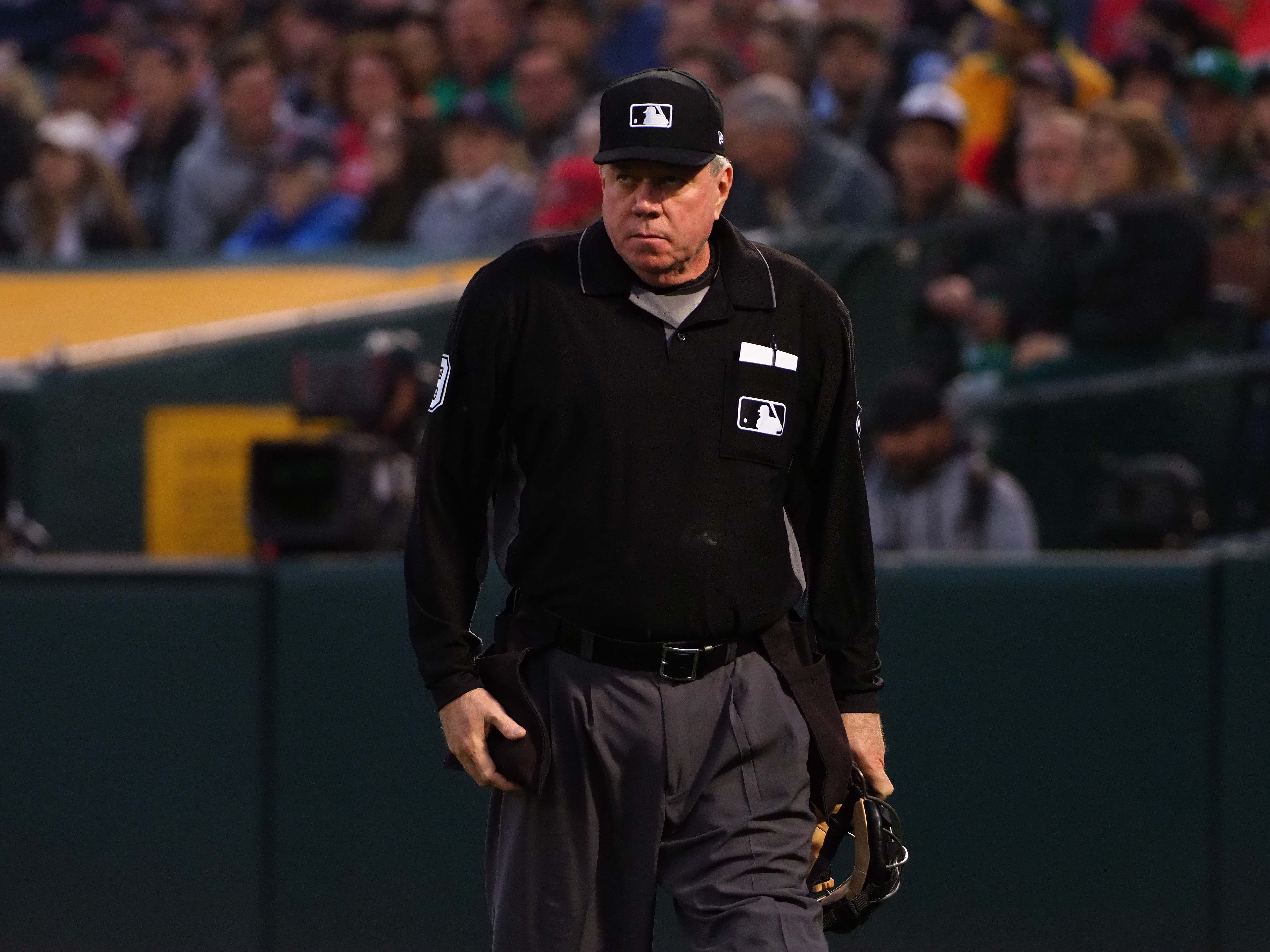 It’s one thing for a manager or coach to protest a call, which may or may not result in an ejection, but it’s another to throw an item to voice displeasure. That usually leads to an early exit for a coach or manager.

That was the case in Sunday’s Rockies-Cubs game, when visiting team’s hitting coach Chili Davis and co-hitting coach Andy Haines began barking at the plate umpire after Kris Bryant took a fastball to the head, which they believed to have been intentional.

Haines even threw his drink at umpire Cory Blaser, which got him a head start to the locker room.

That’s one way to go out.