Betting the Phillies against the spread has been risky early on 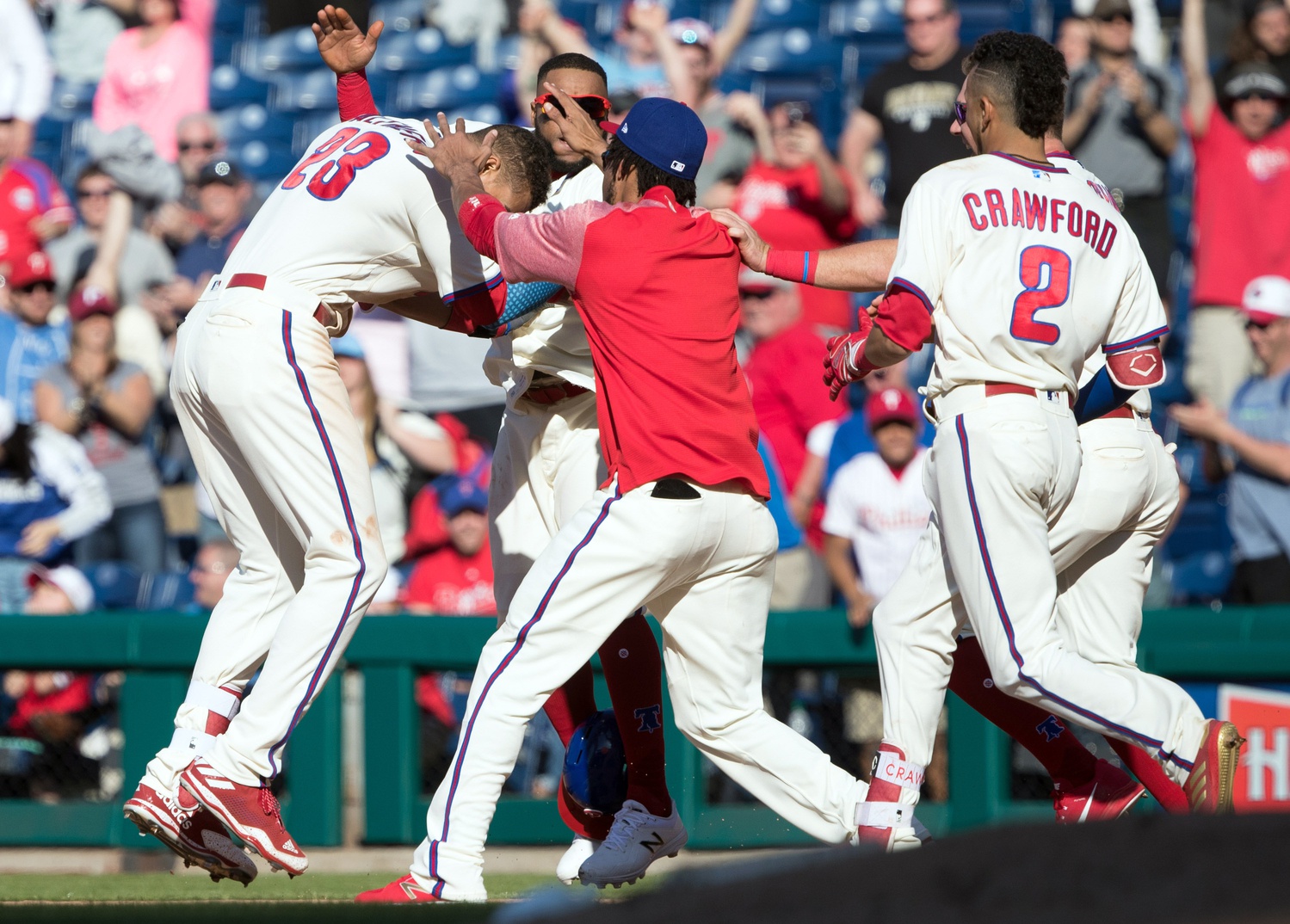 Betting the Phillies against the spread has been risky early on

Remember the first week of the baseball season when it seemed Gabe Kapler didn’t have a clue what he was doing? That seems like a distant memory already as the Phillies have strung together wins, rising to second place in the NL East just a half game behind the Mets for the division lead and already sitting a game up in the wild-card standings.

#PhilsPhact: We have begun the season 9-1 at home for the first time since 1964 at Connie Mack Stadium.

Go ahead and take a look at upcoming game odds on this page and see what is coming up for the Phillies. The Phillies were given 100/1 odds to win the World Series in March, and when those odds are updated it will be interesting to see if that has changed at all. It may be too early for any noticeable changes.

As for the games, a betting line of 1.5, either way, is fairly standard during the regular season. And especially considering we are still in the earl;y stages of the season and things are still be sorted out, predicting which way some games may go remains a toss-up in many respects. As the numbers against the spread suggest for the Phillies, it is very much a pure gamble if you are on to test the spread in a game.

The reward may not be all that much an incentive, but taking the Phillies and the money line to win straight-up has been a much safer bet in the first month of the season. Even if you took a loss in the first week, you have more than made up for it by now if you stuck with it.