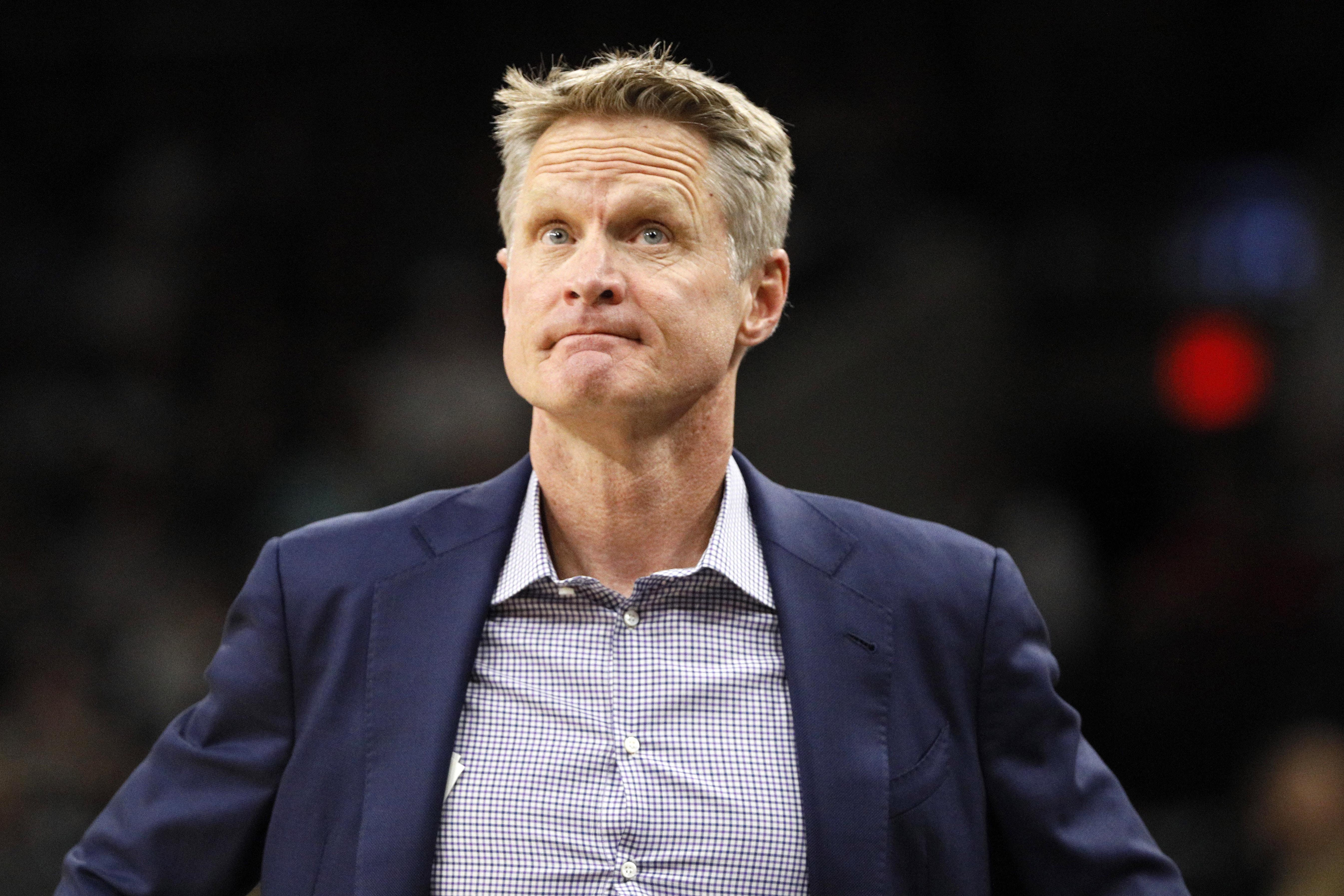 Manu Ginobili may be playing in the final playoff series of his career, but he still has enough left in the tank to get it done.

Ginobili hit the game-sealing three-pointer in Sunday’s game to help lift his team to victory, and it was shades of Young Manu.

If this ends up being Manu's swan song, it was beautifulpic.twitter.com/4kLBHuiUxx

Warriors head coach Steve Kerr must have felt that way, as he was seen smiling after Ginobili hit the big shot. Here’s what he had to say about it.

We’ve seen Kerr practice, and we certainly don’t agree with him on the “old as dirt” comment — everything else, though, yes.