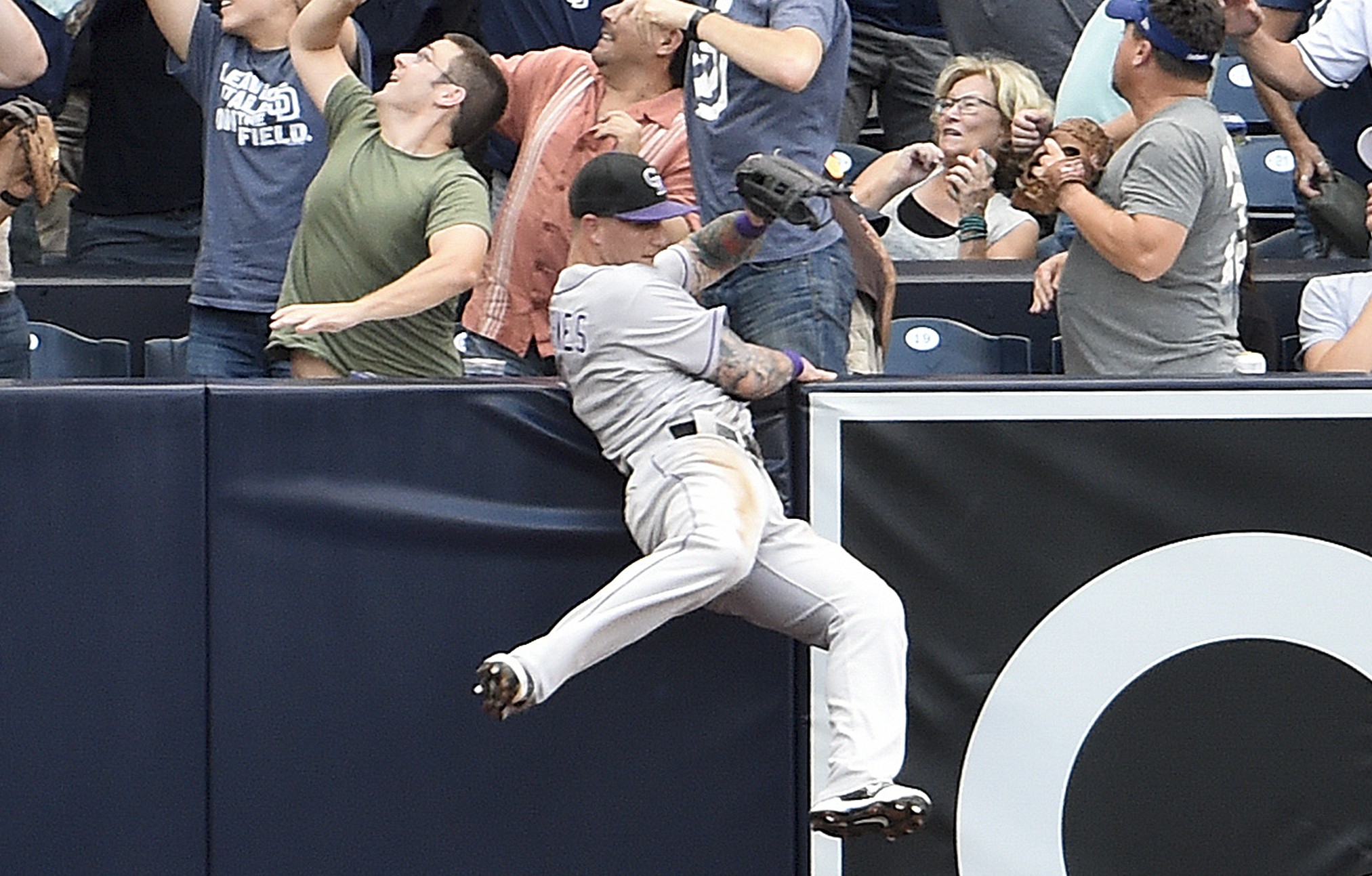 The Clippers won their second series of the season on the road against the Rochester Red Wings. They are now one game under .500 (7-8). The combination of stellar defense and pitching helped the Clippers win the rubber game of the series. Next on the schedule, they continue the road trip versus one of the top teams in the minor leagues, the Scranton/Wilkes-Barre RailRiders. They only managed four total hits in a 9-0 blowout loss in game one of the set. Despite the Railriders having the game tying run on third base in game two, they couldn’t find a way to bring him in and the Clippers hold on to win 3-2.

One of the outstanding performers for this week is Yu Chang who in Saturday’s game had a four hit contest. Three of those hits  were doubles and helped spark the offense in the game. Another example of success  is the Clippers bullpen who preserved wins in two of the three games (4-3 and 1-0 respectively) and helped extend the win streak.

Brandon Barnes has had a good start to his season hitting .300 for the Clips. He has four doubles and two home runs with six RBIs in the early going. He is more known for his outstanding defensive play since his time as a member of the Astros organization.  Also, he played in the Rockies system and between those two clubs played four hundred and sixty five games . Last season, Barnes played for Miami’s Class AAA team and finished batting .276 with eleven homers and forty nine RBIs in a hundred and nine games. 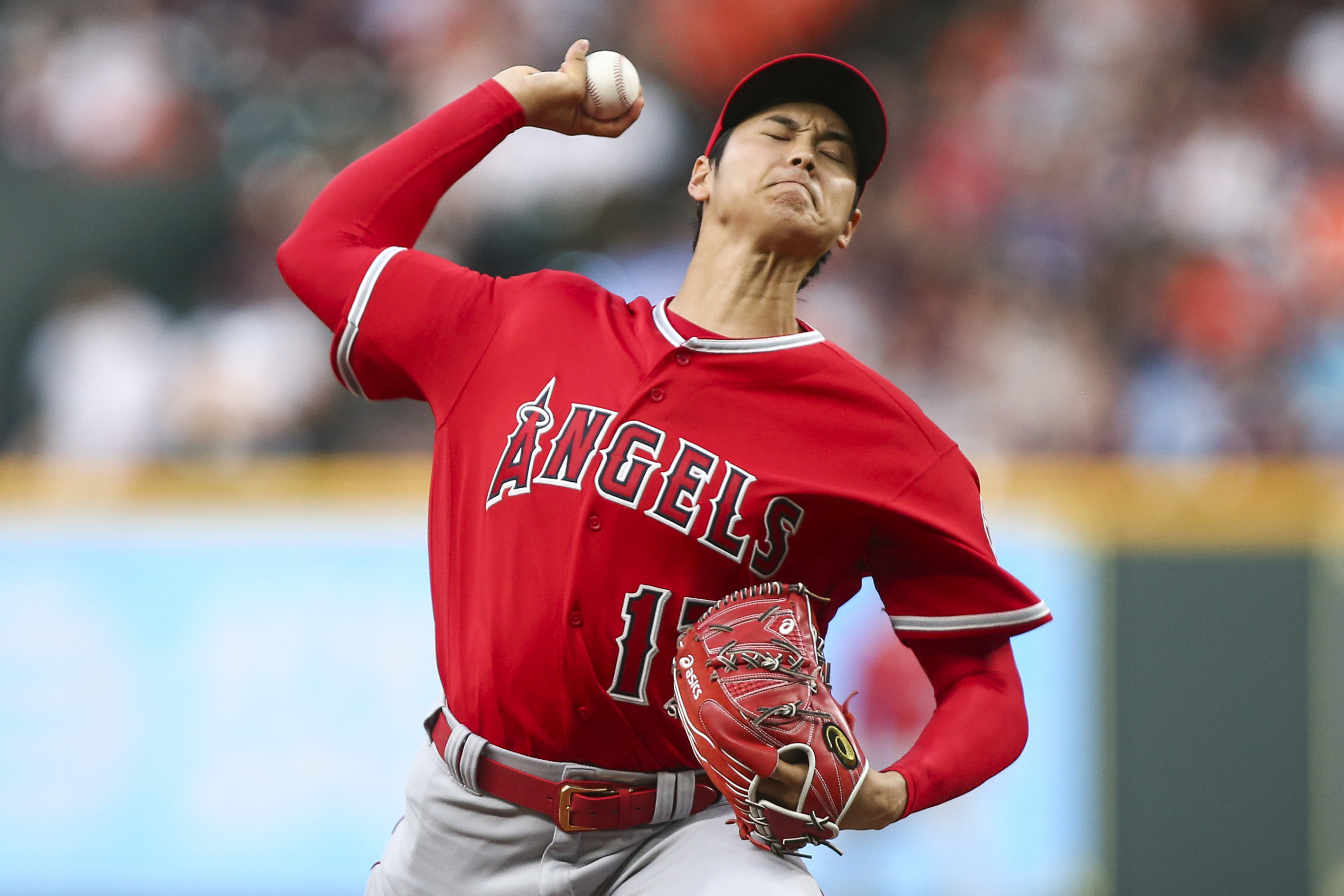 Angels pitcher Shohei Ohtani can really rake, but he can also throw gas, too, which is what makes him such a sensational, once-in-a-generation type of...