How does Wiggins fit with the Wolves? --Part 3 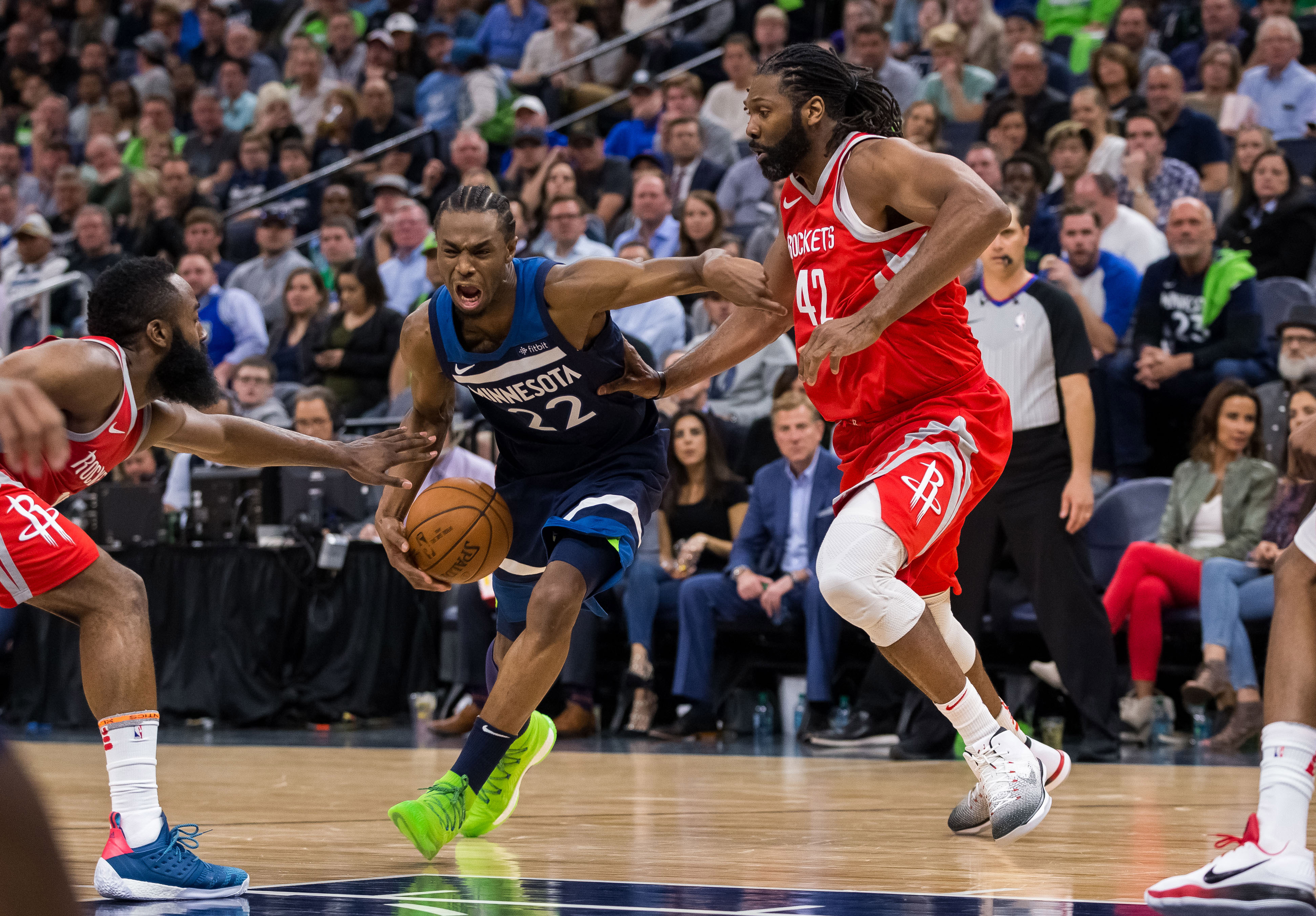 How does Wiggins fit with the Wolves? --Part 3

Andrew Wiggins and Jimmy Butler have very similar games. Butler is just better in every category. So…. they’re nothing alike then? I’m not sure.

What I am sure about is that they like to occupy the same space as each other on the offensive end. Both do most of their damage from the mid-range or post-up situations, they each have an inconsistent three ball, and both are at their best when attacking the rim.

The challenge is going to be finding ways for Wiggins and Butler to adapt their games so they can play off each other instead of just taking turns playing in isolation. Towns is such a luxury to have because he can play inside or out, and is elite wherever he gets the rock.

So what am I getting at here? What needs to happen?

What needs to happen is either Wiggins or Butler (preferably both) need to develop a consistent three-point shot. Floor spacing and 3 point shooting is what will take Minnesota to the next level, and at least one of them should be able to knock down a three consistently.

The Wolves have hit single-digit three-pointers in 60 out of their 82 games this season. That ranks near the bottom of the league. And we have seen how impactful the 3 point shot is to the Wolves success. Look no further than game three of the Houston series. We matched Houston in three-pointers made (15) and we blew out the best team in the league by 16 points. There has been a definite correlation all season between wins and losses and the numbers of 3s made.

Along with a more consistent outside shot, Wiggins needs to become a more consistent, perimeter lockdown defender. His energy and effort through the regular season was very disappointing. He seemed disengaged and lazy like he was going through the motions, but he has elevated his play to better-than-average defender in the playoffs, and what a treat it has been to watch.

The best player in this series has been Andrew Wiggins.

He did it again tonight.

In my mind, the perfect third option in Minnesota would be a guy like Otto Porter Jr., Trevor Ariza or Robert Covington. A prototypical 3 and D player who will lock up the opposing team’s best scorer, and shoot around 40 percent from three. The most significant hindrance right now for the Wolves is their lack of three-point shooting and defense. If you had a guy that would guard the best wing every night and space the floor for Butler to drive and KAT to post up, the Wolves would have at least ten more wins–no exaggeration.

Now can Wiggins be that guy? Perhaps. Is he right now? No–at least not consistently. And therein lies the problem. Maybe playoff Wiggins becomes the new norm for Andrew, and he quiets his critics by rising to stardom as everyone thought he would back in 2014 when he was first drafted.