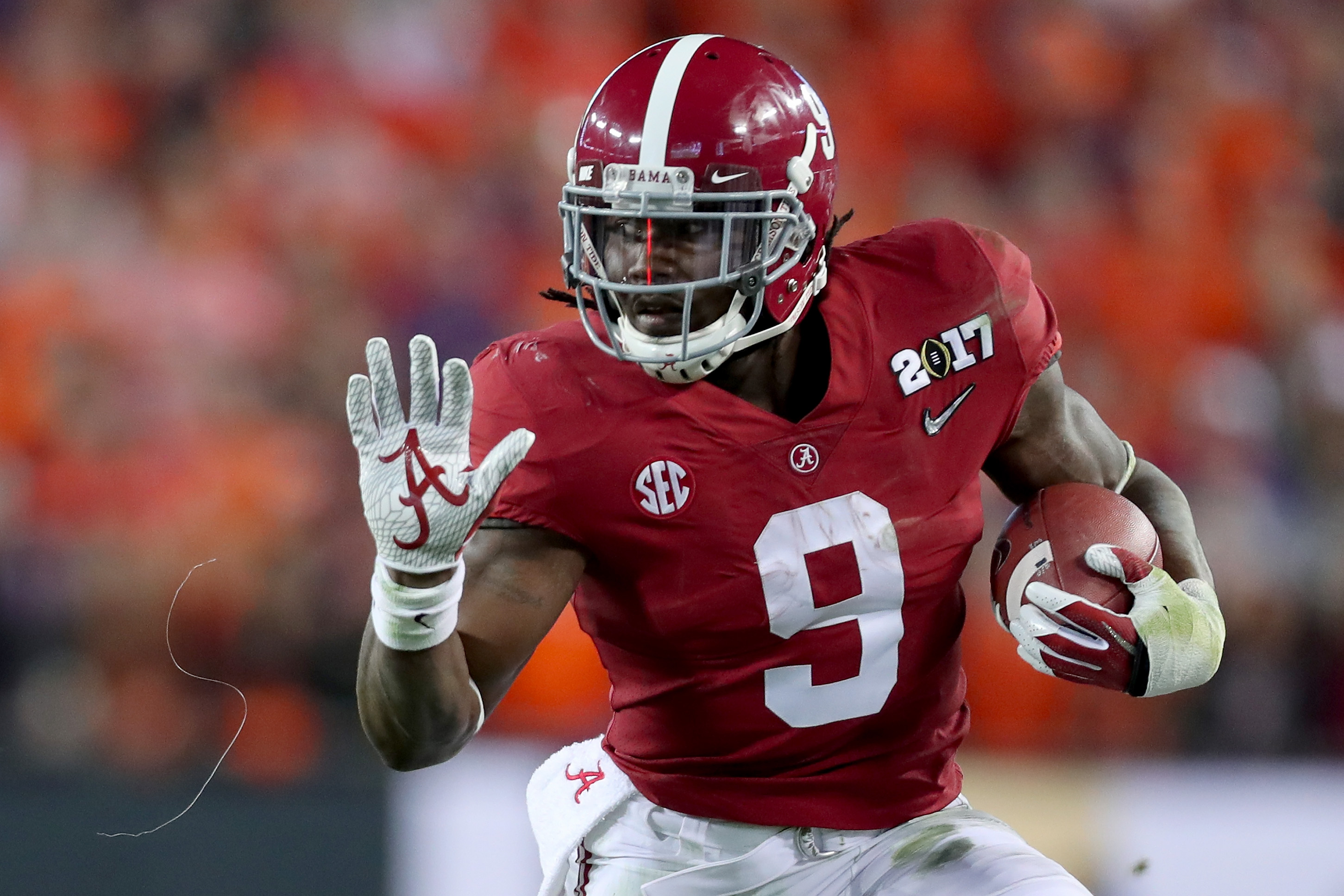 Full disclosure, it took me a few times to get the Seattle Seahawks NFL mock draft right. The Hawks draft 18th overall but don’t draft again until the middle of the fourth round.

That puts even more pressure on the Seahawks first round pick. Seattle will need to find a player who fills a need, brings good value and has great potential.

This is even more true with the Seahawks entering a new era after trading away franchise cornerstones like Richard Sherman and Michael Bennett. Don’t forget they lost Marshawn Lynch and Jermaine Kearse in a trade last year. Jimmy Graham bounced in free agency this year too.

Hence, the Seahawks have a lot of roster voids to fill but not a tone of capital. In the past, Seattle has been great at developing late round players. However, the culture is changing. Will the Seahawks change their philosophy on the draft too?

Methodology: Used Fanspeak’s OnTheClock mock draft similar to improve the Seahawks with one draft pick at a time. Use Bleacher Report Matt Miller‘s draft board since he is good somewhere between blogger, scout and draft expert. Select Fanspeak’s team needs since it is native to the platform and select the hardest difficulty.

There’s an argument to be made for a few players at No. 18. The Seahawks could use a top end receiver like Calvin Ridley or running back like Derrius Guice. They could also revamp their offensive line with a tackle prospect like Mike McGlinchey or a guard like Will Hernandez.

In this scenario, the Seahawks best options at offensive line were gone. That left a debate between the best corners available and reaching for an offensive prospect like Ridley or Guice. Considering the depth at receiver and running back, Seattle is best at getting a player who can lead their secondary.

Jackson has some questions about production outside of last year. He doesn’t have the top-line speed some look for in a corner but he does have the size and versatility to play safety. For Seattle, they take a big corner who was productive in college. They will hope he can lock down one side of the field like Sherman once did.

At this point, the Seahawks need to get as much talent at positions of need as possible. With most of the talent at running back and offensive line gone, Seattle addresses their need at tight end.

Ian Thomas is a tight end who brings equal parts upside and pass catching abilities. He’s got a heck of a story and is noted for his work ethic. This is preciously the type of player the Seahawks need in their locker room. Plus, Russell Wilson can use as many receiving targets as possible.

Will Richardson could go as high as the third or fourth round but he’s got an off-field incident that might make him fall. He’s got potential at the guard and tackle positions in the NFL but he was in consistent.

Either way, the Seahawks will roll the dice on his potential this late. He played at a high level in the ACC and they will hope he can continue that as he competes for a spot at right tackle.

Here’s another boom or bust pick for Seattle. Callaway earned comparisons to Percy Harvin for his explosive playmaking and off-field concerns at Florida.

Callaway was inconsistent in college but he brings upside as a returner, deep threat and someone who can work the middle of the field on slants. He’s fast and he could give the Seahawks another big -threat late in the NFL Draft.

Why not throw a big back and explosive runner into the mix at running back? The Seahawks are still looking for a feature back after Lynch. It is unclear if Bo Scarbrough will ever be that in the NFL but he is a big, tall runner worth a gamble.

At the very least, Scarbrough a household name and depth option. If he’s healthy and the offensive line blocks right, he could be a steal.

Scott Quessenberry brings solid size and strength to the interior offensive line. He’s got a lot of experience in a power conference and Quessenberry can play guard or center. This is a good late draft selection for Seattle as they try to add some depth to their offensive line.

Poona Ford is undersized for a defensive tackle at five-feet-eleven. That did not stop him from being a very productive defensive tackle for Texas. He used his quickness and leverage well to disrupt the running game.

Greg Senat is a bit undersized for an NFL tackle. He didn’t take on the top talent in college either.

Nonetheless, he brings athleticism and tools to develop into a starting offensive lineman. He’ll need to prove he can translate what he did at Wagner versus NFL strength but he is a project worthy of seventh round pick. Especially since the Seahawks are desperate to get some consistency and depth on their offensive line.

How did I do on my Mock Draft for the Seahawks? If you can do better, let us know on Twitter.