Will Feelings Be Mutual Between Mike Budenholzer and Knicks? 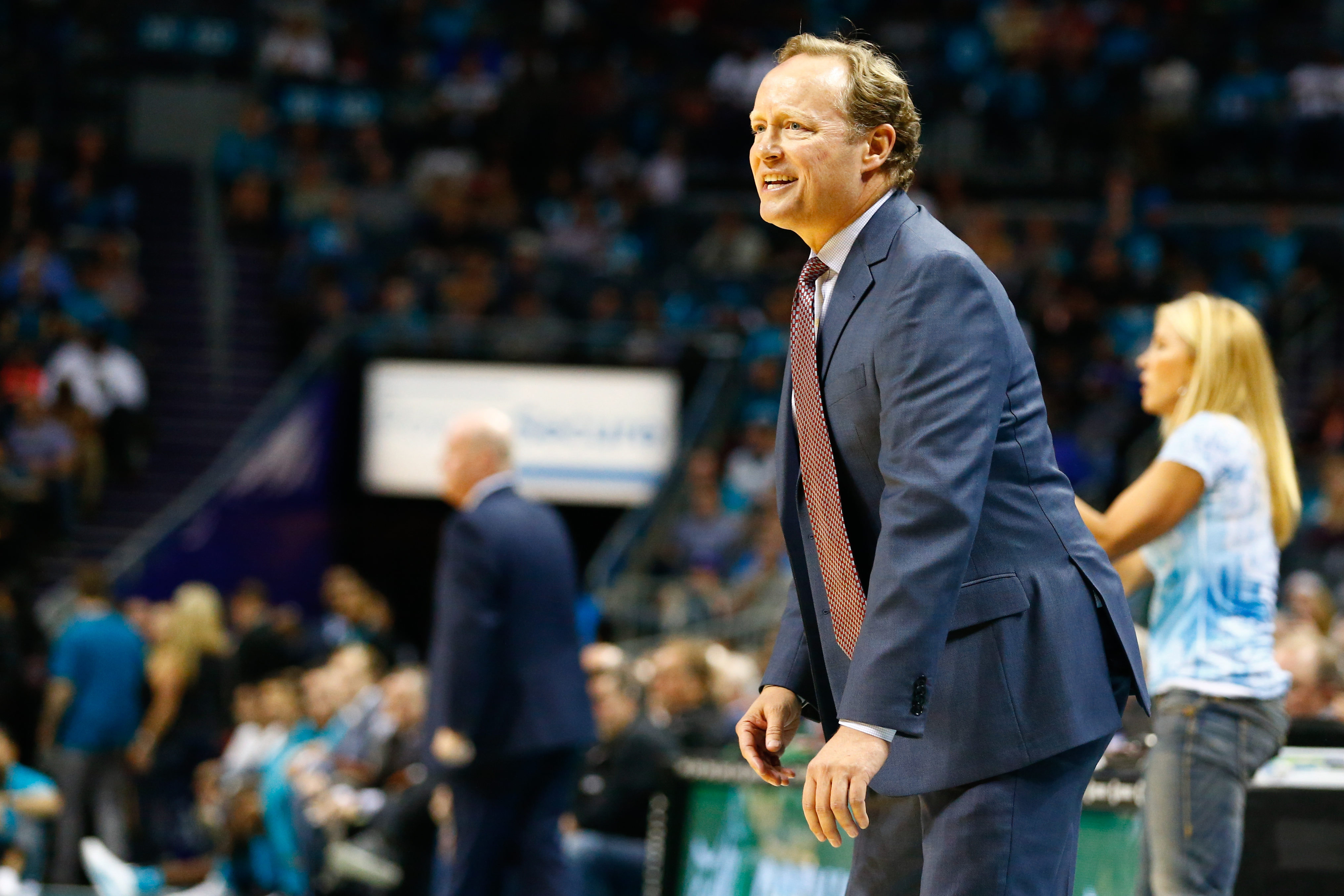 Will Feelings Be Mutual Between Mike Budenholzer and Knicks?

About a week ago, we advocated for the Knicks to hire Mike Woodson. Amongst some of the initial candidates of the team’s coaching search (David Fizdale, Mark Jackson, David Blatt, and Jerry Stackhouse, to name a few), Woodson appears to be the most qualified.

With 315 NBA wins to his coaching credit, Woodson has earned more victories than the other four combined (254). He led the Knicks to their first division title in 19 years, proving he knows how to succeed in New York. That should go a long way. One could argue that Woodson is more qualified now than he was the first time around. He’s a defensive minded coach who proved he could appeal to veterans in New York, and nurture a developing young core in Atlanta. Not to mention, he has an NBA championship ring from his time as Larry Brown’s assistant with the Pistons. It remains to be seen if he could adapt to his offense to star Kristaps Porzingis’ strengths, however.

Alas, Woodson looks good, especially when compared to the early discoveries. But as the Knicks continue to do their due diligence, a new prime candidate has come into focus.

According to the New York Post, Hawks coach Mike Budenholzer has his sights set on being a Big Apple resident. “New York’s his top choice,’’ the NBA source said. “If they offered him the job, he’d say yes. He wants to live in New York.’’

Budenholzer’s interest in taking on the challenge that the Knicks present says a lot, much like Woodson’s eagerness to come back also does. They both see the potential in developing a winning product in New York around Porzingis, and have the patience for it.

Unfortunately for Woodson (and all other candidates), Budenholzer is a cut above the rest. He hails from the Gregg Popovich coaching tree and won four championships as an assistant in San Antonio. He has proven success in finding a balance between winning ball games while developing young talent. Someone who also preaches defense, he’s largely credited with revitalizing Tim Hardaway Jr.’s career in Atlanta. Moreover than development and defense, Budenholzer knows what it means for a group to grow organically and increase continuity. Obviously the Spurs have been known for their strong cores, but even the Hawks benefited from stability. The front office remained patient and allowed the group to grow together and come into its own. That’s exactly what the Knicks need.

The Coach of the Year award winner in 2015, Budenholzer and Woodson’s paths are a bit similar. That being said, the former achieved success much sooner in Atlanta. With a 52% winning percentage as head coach, Budenholzer has quite the pedigree and the Knicks should thank their lucky stars if they are indeed his first choice.

Coaches go for interviews all the time, but they of course have their preferences. When considering that a coach of Budenholzer’s caliber holds New York in that high regard, it’d be smart for Knickerbocker brass to jump at this opportunity. He checks all the boxes now, and sets them up nicely for the future as they attempt to compete over the long run.