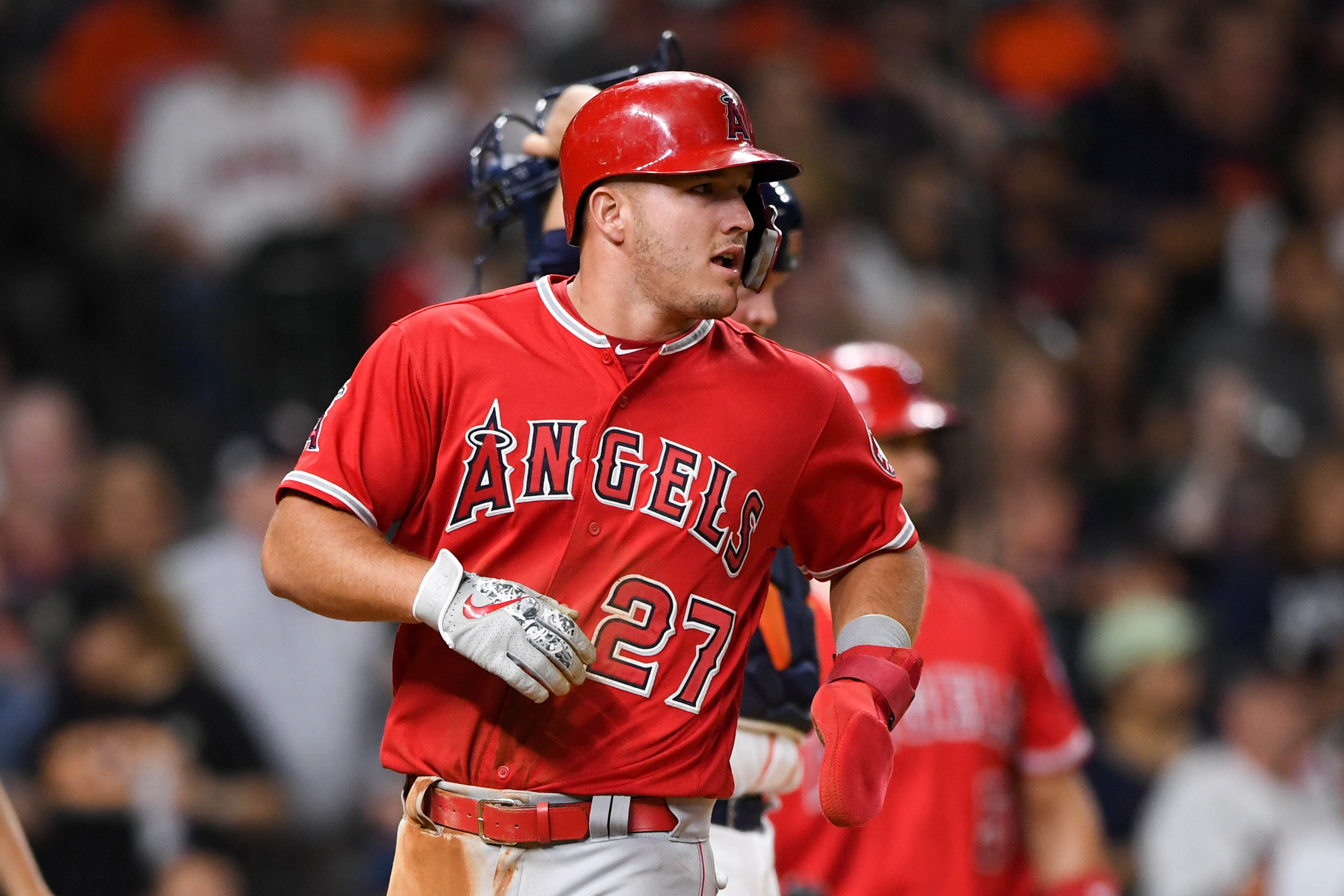 We’ve already established — on multiple occasions — how insanely good Los Angeles Angels outfielder Mike Trout is on the baseball diamond. The crazy thing, though, is that he keeps finding ways to get better.

On Opening Day, we marveled over a tremendous trend in his plate discipline. For the time being, that focus can shift to his home-run power.

Trout entered Tuesday’s action with the league lead in dingers, and he lengthened that lead on this swing.

He became baseball’s first hitter to reach double digits in homers, and he’s done it at a pace in which we’ve never seen from him. Check out the yearly progression below.

How does his current pace compare to some other notable homer-heavy seasons in history? Ask, and you shall receive, my friends.

Similar to Trout’s plate discipline, there’s been a trend in certain parts of his batted-ball profile that help explain something like this — especially when we make comparisons from 2016 on.

Does him getting to 10 homers in 106 plate appearances actually mean anything in the long run? No, probably not — it’s not like we should be expecting him to hit 60 or 70 dingers. With 5 steals to his credit thus far, though, there’s at least a decent chance we could see a 30-30 or even a 40-40 season if he picks up that pace a little bit.

A lengthy stay on the disabled list robbed us of seeing what could’ve easily been Trout’s best overall performance in the big leagues last year. By the looks of it at the moment, he’s picked up where he left off in 2017. Let’s hope he stays healthy so we can see if he can somehow take his already-ridiculous numbers to the next level.