So, as you’ve read – or maybe you didn’t, in which case here you go – I’ve talked ad nauseum about my concern should the Bills pick Josh Allen. But today, I want to talk about something Brandon Beane mentioned Monday during his WGR rounds: The idea of building around each of the potential QBs depending where they were selected.

With that in mind, I’m going to drop my thoughts on how to best help each of the top 6 quarterbacks in this year’s draft, with players in parenthesis that may fit that description. Keep in mind that with the Erhardt-Perkins, it’s more of a menu and play-calling system than a “you must do x if not y” ala say the West Coast offense. So each of these players will have plays they will like/dislike or execute to varying degrees; A deep out might not be the thing that defines a Rudolph, but Allen, Jackson, Rosen or Mayfield might.

We’re at the base camp of QB Mountain, so I gotta finish strong.

For Allen, it’s getting him “wins” only early downs. For that you need a strong run game and receivers with catch radii to offset throws. Looking at the 2018 draft, depending on the number of picks traded to pick up the Wyoming signal caller, you’d hope the Bills go for size and speed on the perimeter (Mike Gesicki/DJ Moore) and some options underneath that have some wiggle (Keke Coutee/Dante Pettis). This is essential for a strong play-action game to drive Allen’s offense – allowing for that big arm to have wide open spaces to throw to.

Additionally, the run game will have to be fortified up front (Isaiah Wynn/Will Hernandez) and Shady will need a quality understudy (Ballage). Giving Shady a lighter workload in 2018 extends his career in Buffalo – and gives Allen a key weapon in 2019 when most assume he would become the starter.

If Allen’s issues in college were in fact purely the surrounding cast, 2019 might be the best bet to surround him with a talent pool that unlocks his greatness, with a 85 million dollars in cap available and his rookie contract. This would allow for an Eagles-like situation where the Bills can sign a few offensive skills position players to one year “prove it” deals to see if they can gel with their top quarterback.

For Darnold, I see him as a clean slate. Going into the NFL at age 20, he might sit out a year to figure things out, but his mobility is such that he can get away with some things that with development he’d remove out of his repertoire.

With that in mind, my focus would be similar to Josh Allen – 2019 is going to be the biggest splash for support pieces, so I’d spend 2018 stacking up on the offensive line at center / guard (Wynn/Herndandez/Billy Price) as well as a tackle like Chukwuma Okorafor or a Tyrell Cosby that can fight for the right tackle spot. Adding a mid round tight end like Dallas Goedert or Ian Thomas gives you a challenger for the third or second spot at tight end.

In 2019, find the best receiver to make your 1A, and if Kelvin Benjamin performs well under AJ McCarron and/or Nate Peterman re-sign him and now you’re cooking.

Jackson is similar to Allen in that he’ll want to have more catch radius-friendly receivers, but with his running ability and the fear that overtakes a defense when you have to worry about Jackson, McCoy and their abilities in open space. A receiver like a Christian Kirk or DJ Chark going laterally on Jet motions while Shady runs vertically would have linebackers in a bind, making Kelvin Benjamin’s life a lot easier – and by extension Lamar Jackson’s.

If available in the third round (and the Bills have picks for him) a Nick Chubb type would fit well as a bruiser that can punish linebackers and give them a second’s pause as to whether or not Jackson has the ball, is throwing the ball, or has given it to Senor Chubb. Bo Scarbrough in the 4th or 5th could do the trick as well.

Mayfield is a shorter quarterback, so the first thing would be to fix the interior and give him room to scramble if needed. Other than that, giving the former Oklahoma QB some options in the intermediate would be helpful. Gesicki or Mark Andrews at tight end might not move the world blocking, but they’ll give Mayfield someone to work with.

In terms of plays, something like a Lookie will need separation, so either an ascendant Zay Jones or a player like Anthony Miller would be great to see in red, white and blue. 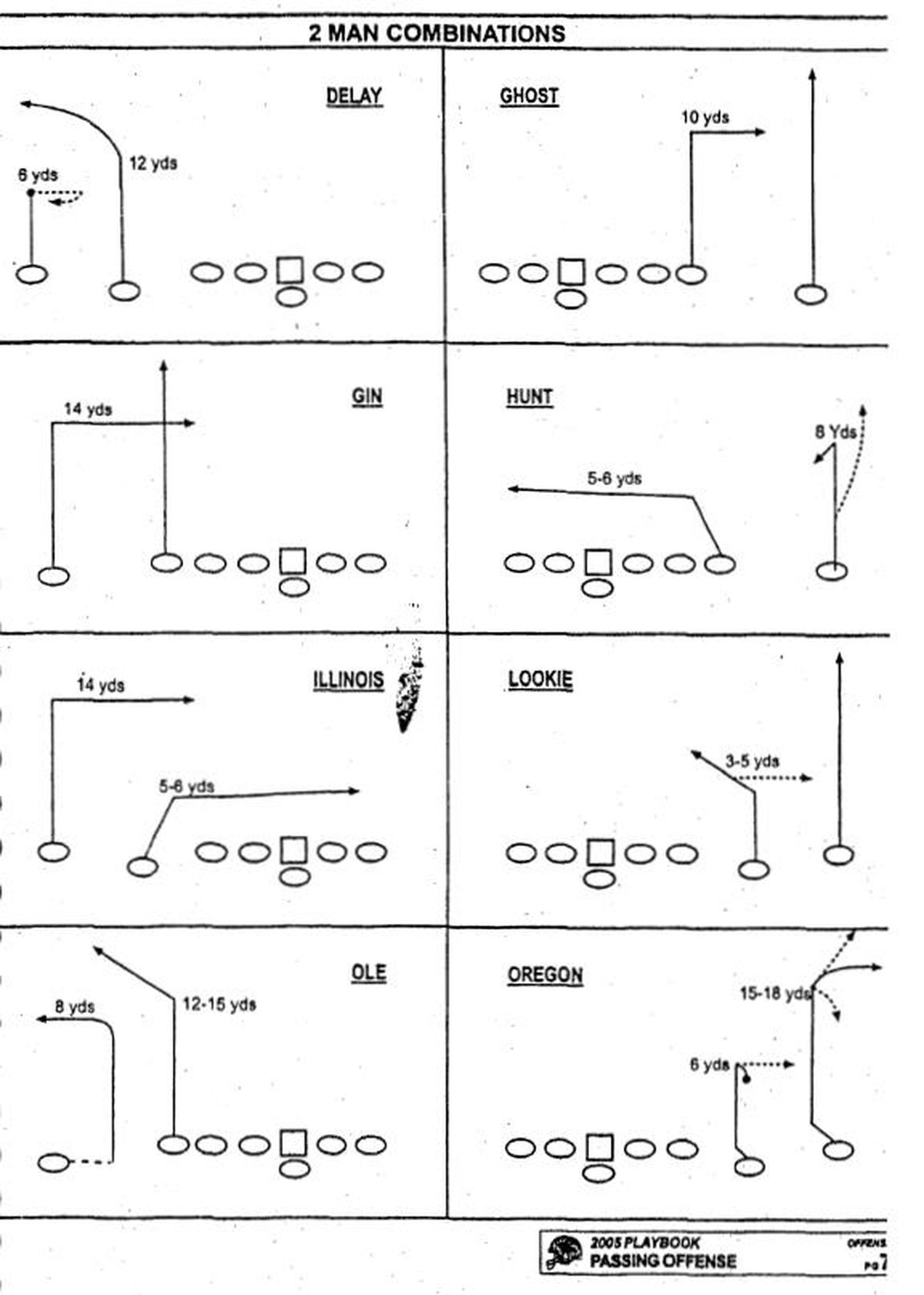 Rosen needs to be protected. Because he’s the most ready (to me) to start day one, you need to make sure the offensive line is ready to keep him nice and safe. With Incognito and Wood retiring and the questions at right tackle, I would have no issue with an Orlando Brown Jr, Martinas Rankin, Frank Ragnow (whom I would lovingly scream “Ragnow-rock” when he pancakes folks) and/or Mason Cole.

I would want skill players, but again, 2019 would be when you can load up to give Rosen the best opportunity to make magic happen in year two.

Rudolph is the guy that probably goes the latest in the first round, if at all – and that is to his benefit should the Bills pick him at say 22. Because of that, he’ll have more talent opportunities available to him via picks – and that means for the former Oklahoma State signal caller you give him a guy like his buddy (OKST WR) – heck just draft HIM!

Rudolph fits well in the offense, despite the arm strength, and you have to surround him with after the catch guys. So Washington, Coutee, McCoy, are great options.

I’m really excited for the draft, but I’m going full Jesse Spano. I am happy however that we’re nearly at the end of the QB Mountain journey. I thank you all for reading and have a great draft night!