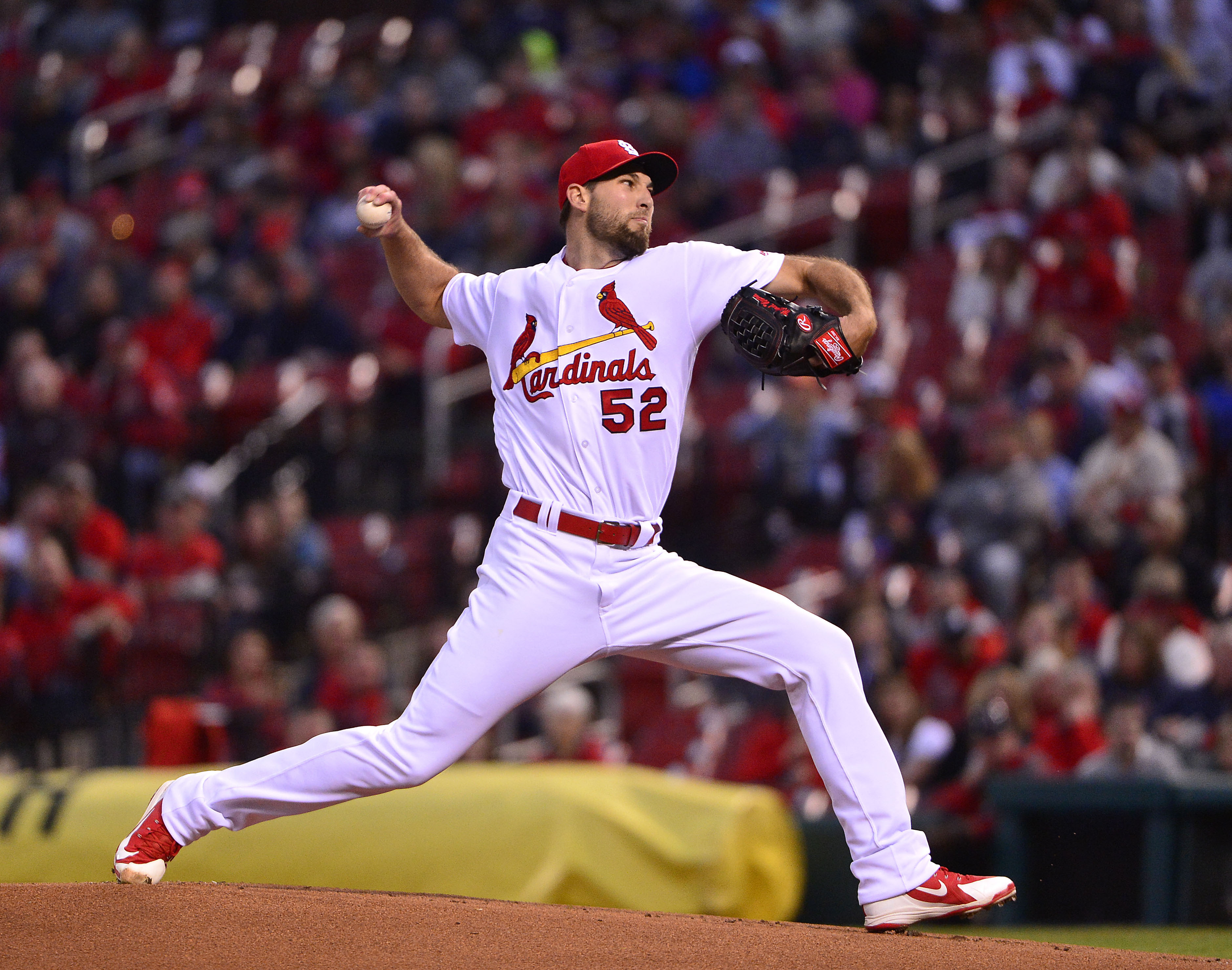 In addition to identifying some players to keep an eye on as the fantasy baseball season heads into Week 5, we’ll also add some interesting statistics for a few in particular.

The most national publicity Brandon Belt received was for the 21-pitch plate appearance he was part of last weekend. While that trip to the plate ended in a lineout, he still has the highest wRC+ among qualified hitters over the past seven days.

His 183 wRC+ on the year is on pace to easily be a new career high, and he’s been accomplishing this through changes in his batted-ball profile. Heading into Friday, Belt’s 21.3% ground-ball rate is the lowest in baseball, while his 53.2% fly-ball rate and 47.9% hard-hit rate are among the top 15.

Michael A. Taylor is starting to shake what was a slow start by hitting his first two home runs of the season this week. Him getting on base is crucial for the Washington Nationals. His three stolen bases over the past seven days are tied for second in baseball, while his 9 thefts overall are also tied for second (with teammate Trea Turner the only one ahead of him).

Marco Gonzales‘ most recent outing against the Chicago White Sox was easily his best of the year. What’s been noticeable about his last two starts, though, is a rise in strikeouts — he’s whiffed 8 hitters in each appearance. It’ll be interesting to see how much of his 27.6% strikeout rate he can sustain moving forward if his swinging-strike rate doesn’t change from its current 9.7% mark.

A happy trend for Gonzales is the drop in hard contact allowed. Through two starts, opposing hitters had a 53.1% hard-hit rate and 9.2% soft-hit rate against him. Over his last three starts, those numbers have both improved to 26.5%.

After seemingly taking a step forward in the second half of last year, Blake Snell has kept that momentum going in April. The southpaw owns a 2.54 ERA that’s supported by a 3.53 SIERA, along with a 29.1% strikeout rate and 9.1% walk rate.

With 8 wins in their last 10 games, the St. Louis Cardinals find themselves tied at the top of the National League Central with the Milwaukee Brewers thanks to a 15-9 overall record. It’s even more impressive since two crucial cogs of their offense have been cold. This isn’t anything new for Marcell Ozuna, though, who owns a 61 wRC+ through his first 100 plate appearances with the club.

Justin Upton isn’t the only Angels player struggling at the plate over the past week. However, dealing with the Houston Astros’ ridiculous rotation for part of that time helps explain things.

This is not the Sonny Gray the New York Yankees were hoping for to start the season. He’s never finished a year with his ground-ball rate dipping below 52.7%, but that number is currently at 46.6%.

It’s also rather troubling that he’s walking hitters at a 14.6% clip. It seems like a big issue is getting ahead in counts early — his 50.0% first-pitch strike rate would be the fifth-worst mark in baseball if he qualified for the ERA title. Knowing that, it’s not shocking that opposing hitters are chasing just 23.2% of Gray’s pitches out of the strike zone (31.6% in ’17).

Jordan Zimmermann‘s year has been weird, don’t you think? He owns a 7.91 ERA, which would be second-worst among qualified pitchers entering Friday’s action. However, he also owns a very reasonable 3.75 SIERA. He’s accomplished this with an improved strikeout rate (24.4%) and walk rate (5.6%).

Unfortunately for him, though, he’s allowing 2.33 homers per nine innings of work off the strength of 47.6% fly-ball rate and 38.1% hard-hit rate allowed.