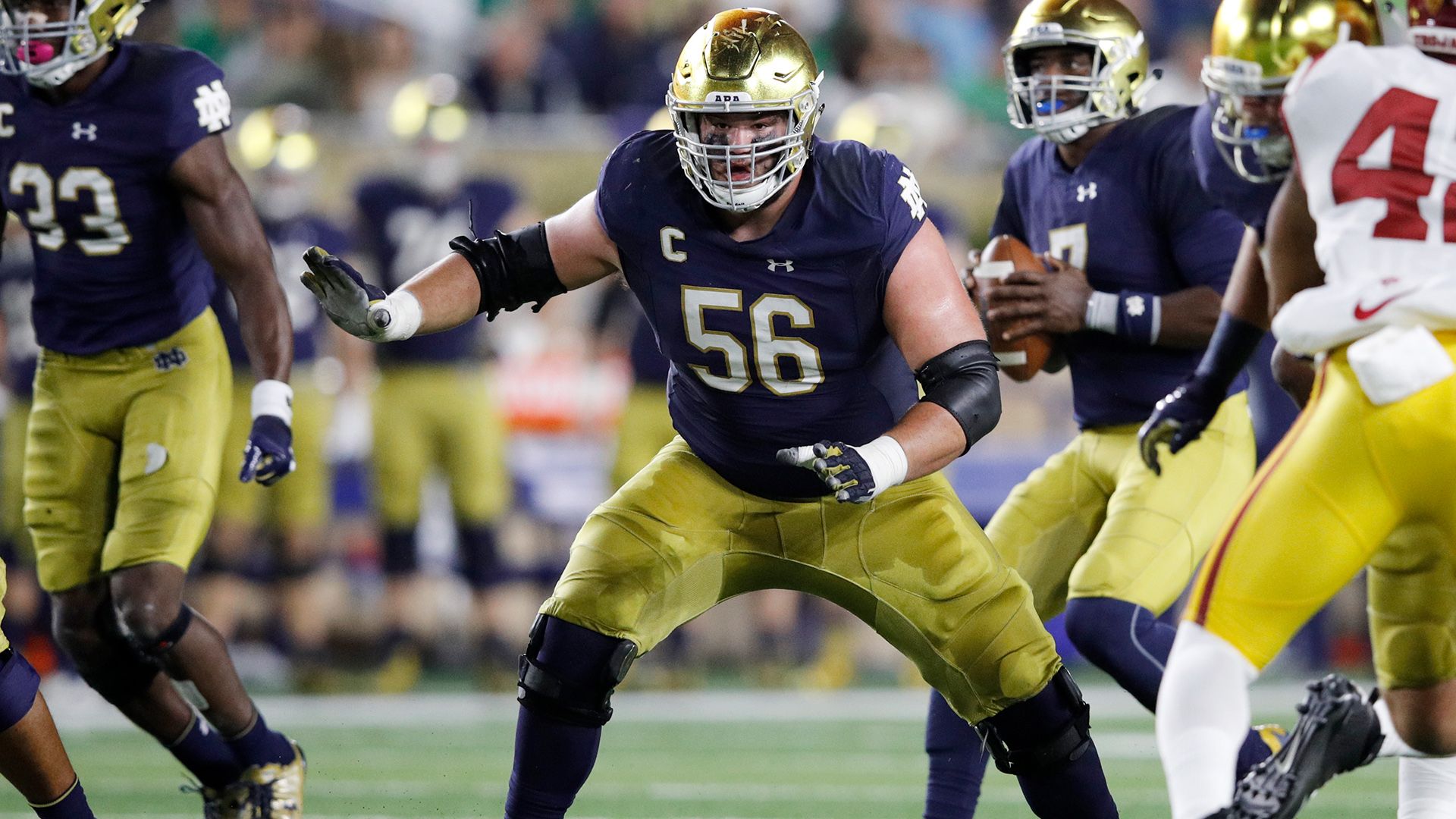 What’s up, Colts fans? It’s been some time since I’ve been able to knock out an article, but I’m happy to report I’m back in the saddle again. Let’s do this.

This is my third draft diary, but if you’re unfamiliar with it, here’s how it goes: I watch the draft through the Colts’ pick, record my thoughts, then sleep on it before finishing up with final thoughts about the Colts’ pick. This method works so well, I once talked myself into thinking Phillip Dorsett was a good pick. Since the team is picking so early, I decided to extend the article a few picks after, so that this is an actual article and not just a paragraph.

6:50: Everyone says the Browns are taking Baker Mayfield, unless they decide to take someone else. The talking heads are saying something about the Broncos striking a deal to move up to #2 in place of the Giants. I have no idea, but I do know John Elway has a horse face.

6:52: I guess I’d never noticed before, but Sam Darnold is a ginger. Learn something new every day.

7:00: Roger Goodell attempts to ward off the traditional booing by walking out with three Dallas Cowboy legends: Roger Staubach, Troy Aikman, and Jason Witten. It doesn’t work, and instead Roger is greeted to 100,000 people booing. This has to be a record, right? The league has fans separated by team in the stadium, the three Dallas legends each have a football, and Staubach – 76 years old – demonstrates better arm strength than many current QB’s, firing a bullet into the Steeler fan section. Considering he lost two Super Bowl’s to Pittsburgh, I’m betting this wasn’t a coincidence.

Look at the intensity in his face

7:16: Twitter is upset because the Browns use their entire allotted 10 minutes before turning in the selection. I don’t care how long they take, but I do despise seeing “the pick is in” on the TV and these talking heads continue on talking. Just shut up. The pick is Mayfield, and right away Mike Mayock calls him the 4th best QB in the draft. Ouch. Does he have small hands or something? (Mayfield, not Mayock)

7:21: The Giants waste little time, and select Saquon Barkley. I’m not sure I would love this were it the Colts making the pick here, but I like this for the Giants.

7:28: Sam Darnold goes next to the Jets. The talking heads praise the pick, calling Darnold the best QB in the draft (he must have large hands), and praising the trade they made to move up to get him. My thoughts are: 1) NYC is the perfect place for him to score hair product endorsements for his glorious locks, and 2) His grandfather’s name is Dick Hammer. This is bigger than anything Darnold will ever do on a football field.

Also, courtesy of current Jets starting QB Josh McCown, I present to you the latest in “kids making their parents feel old”

Since posting texts is a thing now…. from my oldest daughter after we drafted Sam Darnold… pic.twitter.com/epu8QMkV0k

7:35: Cleveland is picking again, and they  take…Denzel Ward, a corner from OSU. I know nothing about him, but apparently he’s a big time athlete who will play right away. Whatever. Bradley Chubb is still there, folks.

7:46: I’m not thrilled about the previous pick, but I’ve picked myself off the floor and am ready for Smith or Nelson. The pick is……Quenton Nelson, a Guard from Notre Dame.

I’m not sure what to think.

My Twitter feed is crazy, divided between NFL experts calling Nelson “the best player in the draft” and “a once in a lifetime lineman,” to other team’s fans giving the “it’s about time the Colts got a line for Luck” narrative, which has always been a false narrative, to Colts fans both praising and hating the pick.

I definitely need to think this one over. I’ll say this: I would’ve taken Smith, with no disrespect to Nelson at all.

7:54: I’m still in a haze, but hey, we’ve got our first trade! Tampa has traded this pick to Buffalo. Buffalo has been rumored for weeks to be interested in moving down in order to take a QB, and that’s exactly what they do. I’m told Josh Allen has a strong arm, which should make for some strongly thrown interceptions in the Buffalo wind.

8:37: I’ve pretty much lost interest, and then this happens:

I don’t remember ever having heard of Vita Vea before this, but he’s a mammoth dude who played RB in high school and went Beastmode on everyone. Also, he’s a snazzy dresser. The critics seemed to like the pick.

In my opinion though, Nelson has *it*. He’s big, he’s quick and he’s mean as a snake. He brings a nastiness to the Colts offensive line that’s been missing. You watch the tape, and it’s all there. The kid is fun to watch, and barring some unfortunate injuries, *will* be fun to watch.

I understand the naysayers. An offensive guard at #6 isn’t a sexy pick. It hasn’t been done in 40 years or something. He’s not a skill player, and skill players win games. I wanted Roquan Smith instead. All valid, and I get it. I really do.

Remember when Chris Ballard had his first press conference after taking the job? One of the things he emphasized was his intention to build upfront. Like his approach to free agency – which he also stated during his initial presser – with Nelson available, he followed his script. I can’t argue with the man.

Even better, the rest of the first round played out pretty well for the Colts. With picks at 36, 37 and 49, the team finds itself heading into the second day with such defensive stalwarts as Harold Landry and Josh Jackson still available.

All is not lost. Welcome aboard, Quenton Nelson.