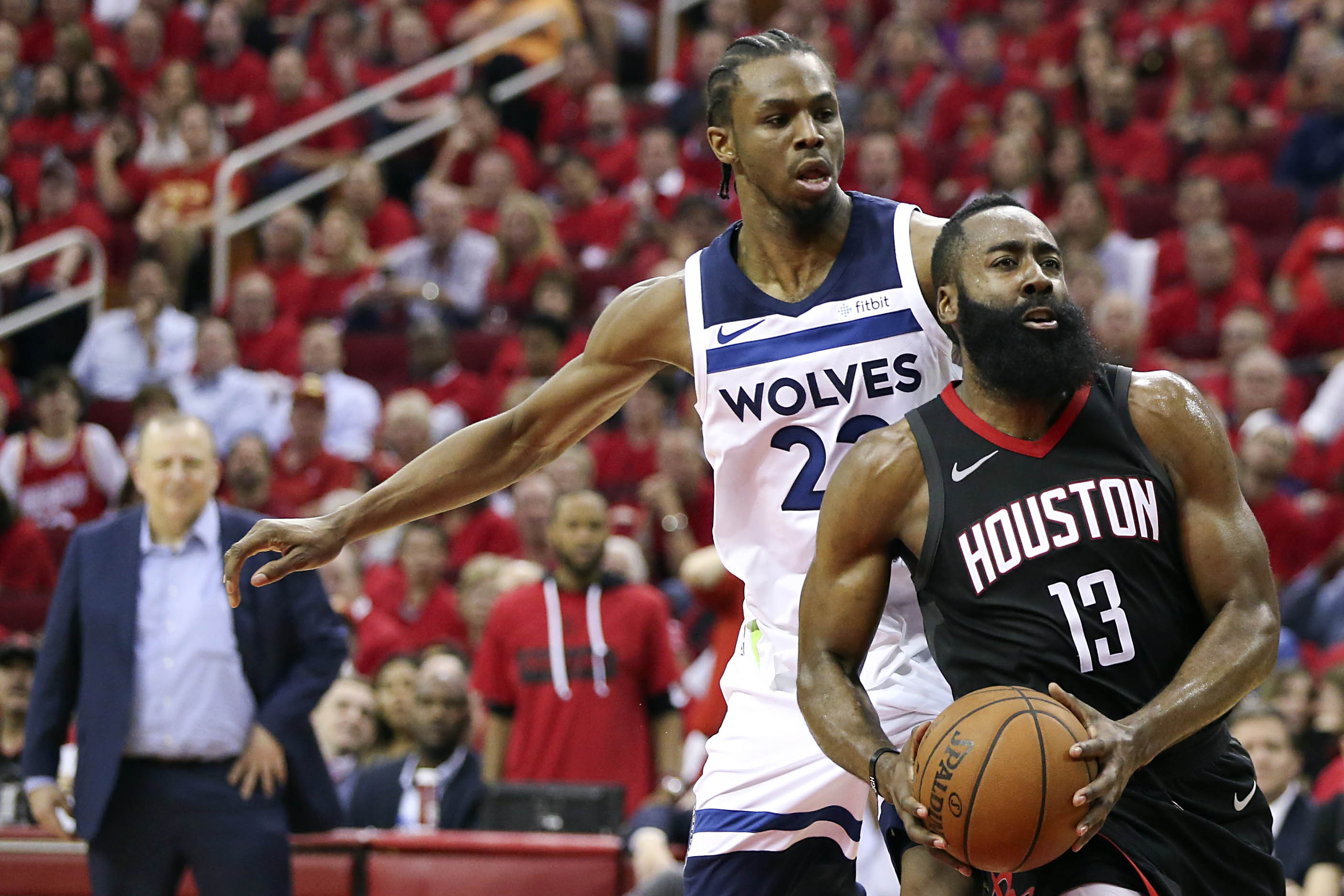 Can Andrew be the hero that Minneapolis deserves? Can he play alongside Butler and Karl-Anthony Towns? Can the three of them bring Minnesota into relevancy again? My conclusion:

Andrew Wiggins had an up and down postseason. He showed flashes of brilliance in games 1-3 and fell back into some bad habits in games 4 and 5.

Wiggins is such a unique player. He has so many skills and so much God-given talent that it sometimes makes me cry. However, his talent has never been the thing in question.

Andrew Wiggins has been criticized his whole career for being too chill & lacking passion. MIN needs more from him with no Jimmy Butler. But nobody can make him want it. This is a chance to be more & show that there's some fire in there. No time for these pedestrian performances

Questions of: “Does he want it? Does he want to be great?” have followed him from college to the pros. And honestly, I don’t know the answer to them.

Andrew knows he didn’t live up to expectations this season.

Andrew Wiggins: "I don't think I had the best season. It's motivation for the summer."

To be the best fit for the Timberwolves, this is all he needs to do:

2.) For the love of god stop taking pull-up two’s a step inside the three-point line.

3.) Give consistent effort on defense and rebound your position.

4.) Don’t stand around on offense, rather make hard cuts to the rim and use your athleticism to finish through traffic.

5.) Develop as a playmaker (take notes from Jimmy).

That’s it. Those are all the steps. One of them takes some work in the summer, and the others are just effort things.

I believe in Andrew. His performances in the first three playoff games were fantastic, but he was nowhere to be found in games 4-5. He needs work, don’t get me wrong, but I believe.

I like his demeanor on the court, I love his high flying poster dunks, his dog Cassie, the mismatches he and Jimmy create at the two guard spots, and I like his hair. What I don’t appreciate are the countless offensive and defensive possessions he takes off. This is where Jimmy Butler has taken his game to a whole different stratosphere and where Andrew can learn a thing or two.

Wiggins can play with Butler and Towns, but it is all dependent on how many of those things he can cross off my list. The issue is going to be Andrew developing those skills before Butler grows tired of carrying the team and finds himself a newer, prettier franchise that he can compete for championships with.

The Timberwolves overall ceiling is higher with Wiggins because of what he can still develop into.  However, if coach Thibs gets tired of waiting around for something that might happen, he may look to trade for another All-Star or role players that give the team more bang for their buck. (Hopefully no more former Bulls.)

Minnesota fans know basketball. They’re smart and they appreciate effort above all else. Fans, media, and especially your coaches know when you aren’t giving it your all. But you have a chance to change the narrative about you. You have the opportunity to take a beaten-down franchise and bring them back to relevancy again. You can have a part in that. But it all starts and ends with your mindset and your effort.