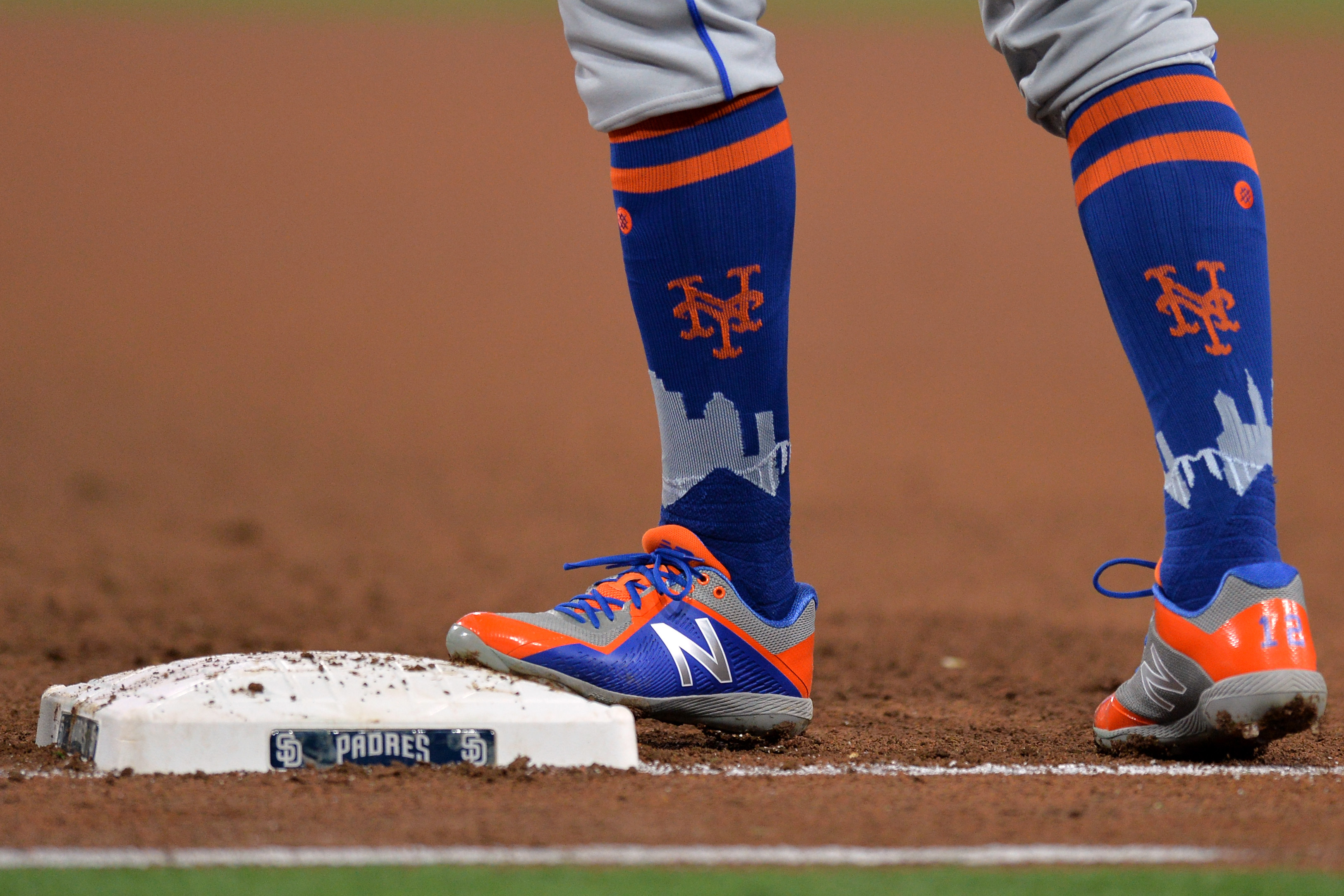 The Mets have won one series all time at Petco Park since it opened in 2004.

The Mets will have two chances to make it two with the first chance coming tonight at 8:30 PM, thanks to Friday night’s victory.

Jason Vargas makes his season debut for the Mets as he’s returning from a broken glove hand, and will pitch his first game for the Mets since 2007. Vargas was an 18 game winner for Kansas City last season, but with his season starting this late and the Mets’ bullpen indiscriminately torpedoing good starts by the two aces, well … good luck matching that this year, Jason.

Joey Lucchesi will make the start for San Diego, and his windup is something that takes some getting used to:

Television Coverage: WPIX has the game tonight, and also a pre-game show at 8:00. Keith Hernandez will try very hard not to accidentally give the middle finger during tonight’s broadcast. If you’re in San Diego, you can find the game on FOX San Diego and FOX Deportes San Diego.

Radio Coverage: 710 WOR, ESPN Deportes 1050, or KEGY 97.5 and KEMO 860 if you find yourself in San Diego. Ted Leitner is just like Bob Uecker, if Bob Uecker were to drink 58 cans of Red Bull or Four Loko before the game.

Internet Coverage: The Mets and Padres are today’s free game of the day on MLB.tv. If you like tonight’s matchup between Jason Vargas and Joey Lucchesi, well there’s plenty more where that came from if you pony up the dough.

Wilmer Flores is hitting second tonight, moving Cespedes down to the third spot. Jay Bruce should have lots of fun with Lucchesi’s windup as he returns to the lineup, and Amed Rosario moves up to six as the pitcher is actually in the pitcher’s spot tonight.

As for San Diego: Joey Fuego!

Looking to even the series vs. NYM tonight with @JoeyFuego44 on the hill! First pitch at 5:40pm. Here’s the full #BNISD lineup: pic.twitter.com/vuoem8MeOU