Ian Mahinmi hits the nail on the head about Wizards’ woes 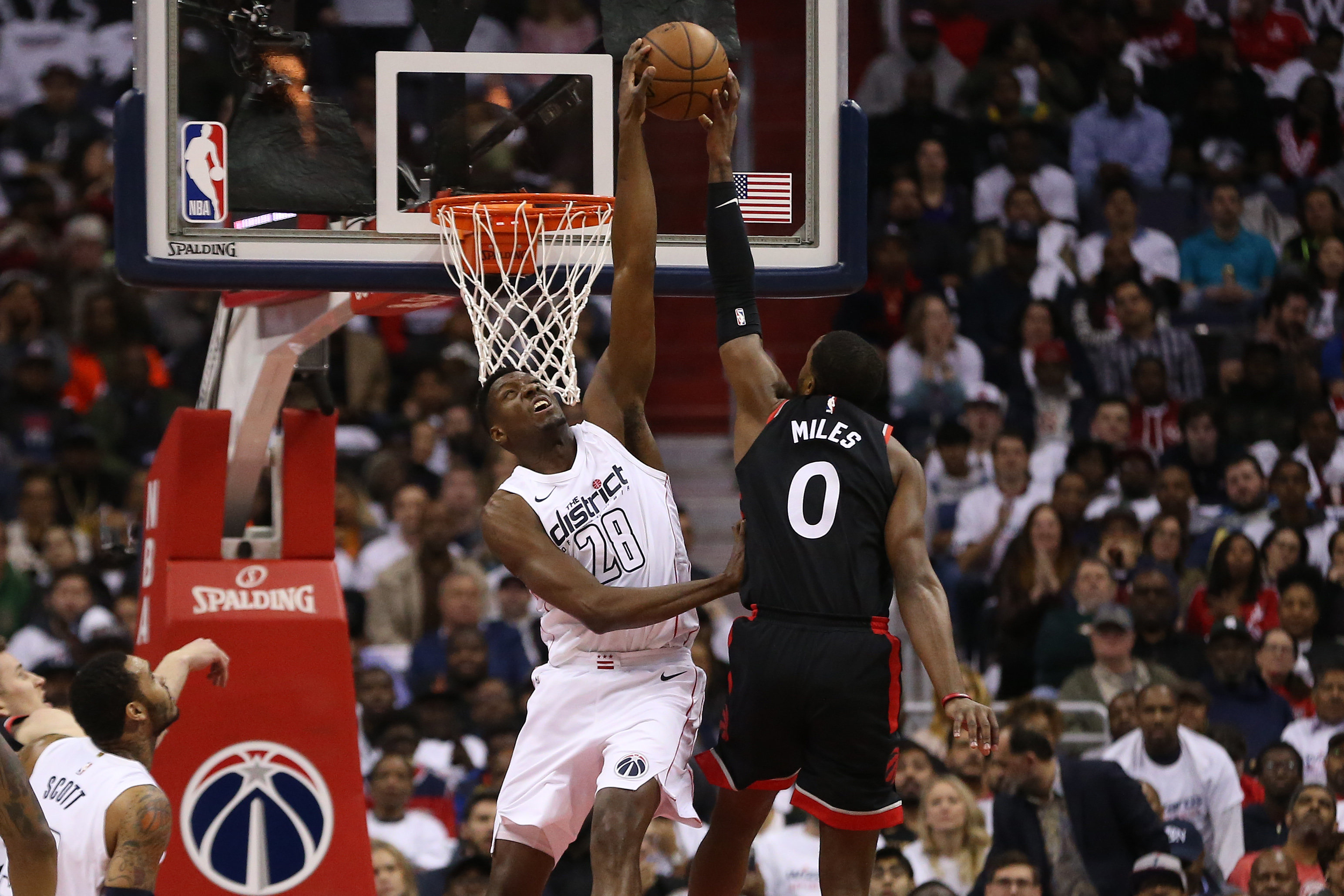 The Washington Wizards are in an extremely bad salary cap position much in part because they gave backup center Ian Mahinmi a four-year, $64 million contract in summer 2016 that was full of bad decisions. Through two seasons, Mahinmi has not played in 56 games and is averaging 5 points, 4.3 rebounds, and 3 fouls in 15.7 minutes per game. Despite the contract clearly not matching up with the production, Mahinmi has the experience as a 10-year veteran and NBA champion to know when things are not going right.

In previous seasons, the Wizards have only needed one team meeting to air out any dirty laundry, but that was not the case this season after the November meeting did not meet the intended purpose. Those issues have lingered all season and were a large part of their eventual demise in the first round of the playoffs and unacceptable eight-seed finish in the regular season. The troubling part is that these problems still need to be addressed this offseason or personnel changes will have to be made.

“I feel like we might not have identified the real issues,” Mahinmi shared. “But unless we can honestly and genuinely talk and find solution, we going to continue the trend that’s going right now.”

For the second straight season, the Wizards did not have a true veteran leader to voice them through difficult times since the 2013-14 season. The value of Trevor Ariza, Drew, Gooden, Al Harrington, Garrett Temple, Nene, Paul Pierce, or Jared Dudley cannot be overstated from an off-the-court perspective. John Wall did not always feel comfortable speaking up as a leader when he had missed half the regular season with a knee injury and it is not in Bradley Beal to be a volume talker.

“Lack of communication, yes. Miscommunication, yes,” Mahinmi attributed to the locker room problems. “I don’t think we had a genuine approach with everything. I’ve been in this league for a long time, been on very good team and the team that has the most genuine, good-hearted people with the right mindset, those are the teams that really win. At times, our attention was not as genuine as it needed to be.”

The Wizards had an embarrassing 20-15 record against teams below .500, the lowest winning percentage among all playoff teams, and had several bad losses that you could not count on one hand. The poor play against some tanking teams is the result of undisciplined focus from the team to take care of business no matter who the opponent is.

“But, whenever we play the Cavs, the Celtics, the big teams, I felt like it was that little flame inside of us, a pride and stuff that kicked in that we played so much better and then we’ll go from showing who we can be to the next day a no-show,” Mahinmi said. 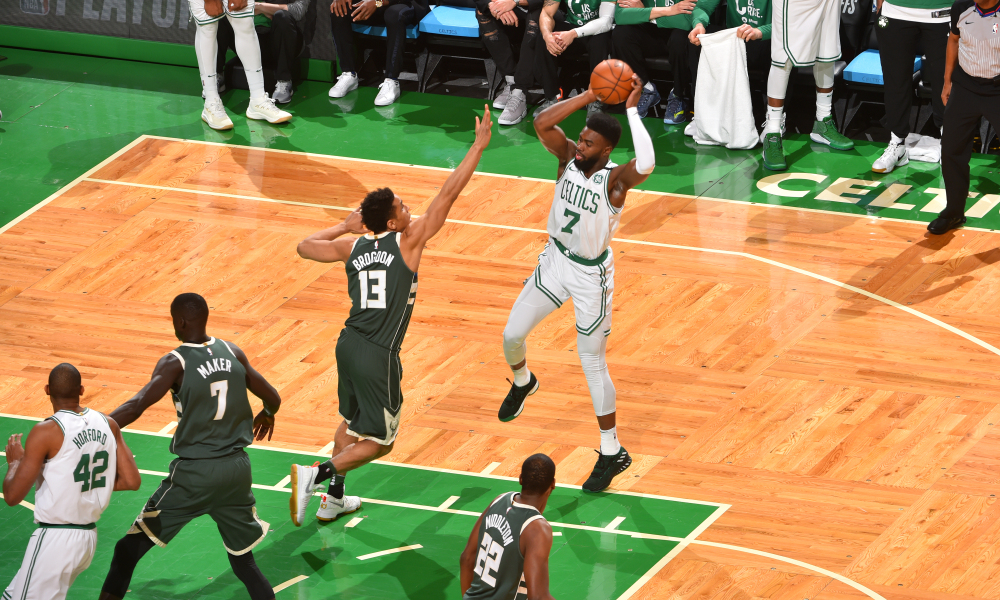 #NEBHInjuryReport: Brad Stevens says Jaylen Brown “still has some soreness” in his hamstring and is doubtful for tomorrow’s Game 1. However, testing results “looked good”...