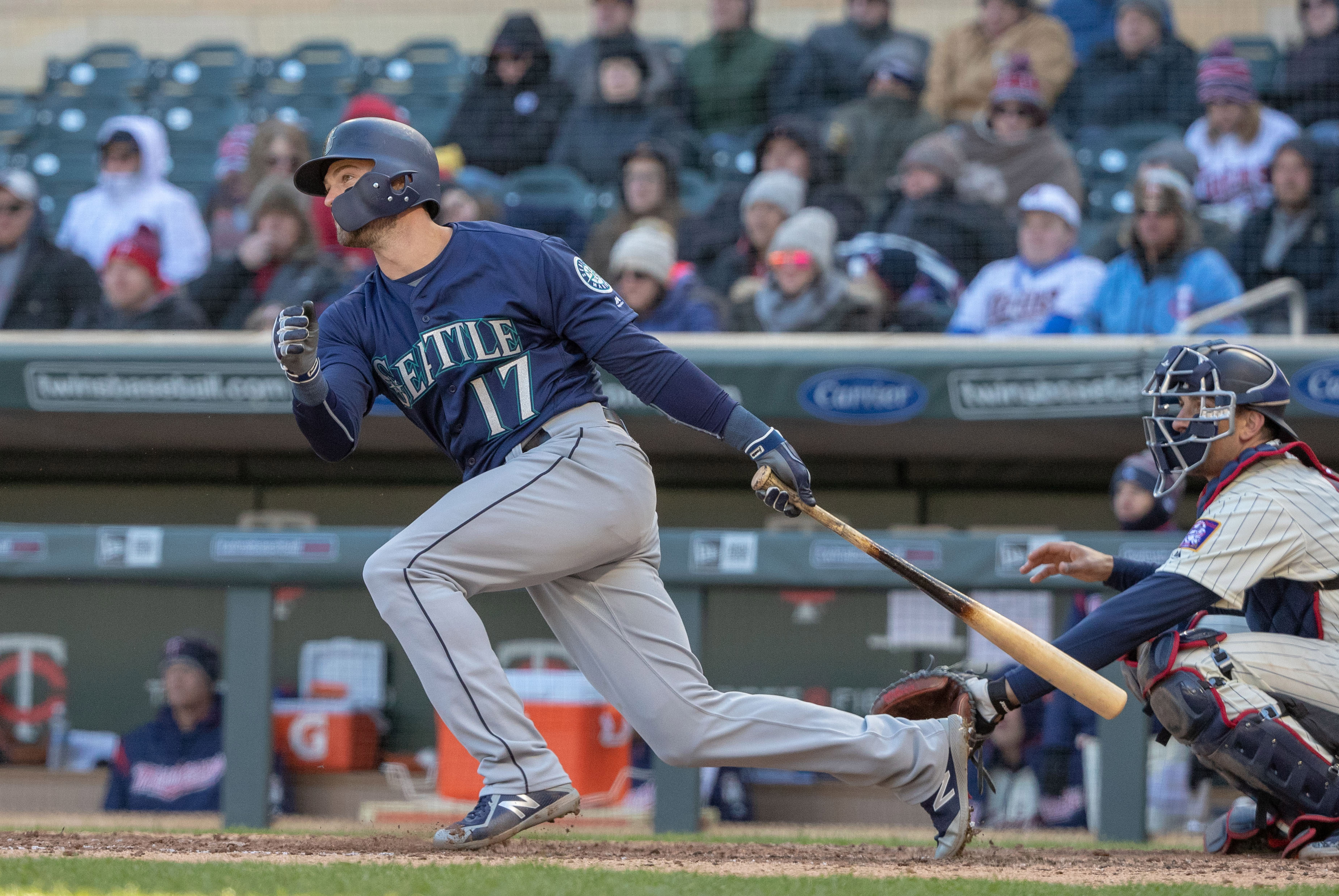 The Seattle Mariners entered 2018 with a tall task on their hands. Not only do they own baseball’s longest playoff drought — they haven’t played in October since 2001 — but they also must try and break this streak while residing in the same division as the defending champion Houston Astros and a much-improved Los Angeles Angels club.

Through one month of play, though, the Mariners find themselves right in the thick of things thanks to a 16-11 record. One thing that stands out about them is their offense — they’ve posted a team wRC+ of 109, which is currently a top-10 mark in baseball.

Among all the players who have contributed to this effort, outfielder Mitch Haniger has led the way.

This production is even more impressive when we compare it to what he did during his first season with Seattle in 2017.

We can get a sense of just how good he was this past month by looking at the comparison in homers, RBI, runs scored, and fWAR.

He will go through tough times at some point and things will even out like they usually do because, you know, that’s baseball. However, it’s still worth noting that he’s quite literally fit an entire season’s worth of production into a single month.

For the Mariners, this is déjà vu all over again since Haniger got himself off to a stellar start last April, too. What’s most interesting is that he’s arrived at very similar overall numbers despite a much different journey.

We can see the young outfielder’s April numbers from this season above, and the rise in power is apparent. Through 95 plate appearances in the first month of 2017, he produced just 4 homers with 16 RBI, and 20 runs scored, but ended up with an identical wRC+ (186) along with a nearly identical wOBA (.444) and OPS (1.054) when compared to this year.

The biggest difference between these two campaigns is that he’s entering May healthy. Last year, he hit the disabled list on April 26th due to a strained right oblique and didn’t get back onto the field until June 11th. He also had a hard time recreating his early-season magic for a couple months before finishing the year strong in September (166 wRC+ in 123 plate appearances).

Now, Haniger can take all the momentum he just created over the past month-plus and try to keep it going. He has the talent to be an MVP candidate — it’s just a matter of putting it all together from start to finish.

Since Haniger is putting strikes in play at a lower rate (88.6% in ’17, 83.3% in ’18) while swinging at basically the same rate, it’s important to make the most of the contact he does actually make.

Here’s how his batted-ball profile compares from one year to the next.

Those 2017 numbers already looked pretty good when compared to league averages, but it’s rather clear that being a little more aggressive and sacrificing some swings and misses has helped his overall production. At this rate, it’s just a matter of when he’ll surpass the benchmarks he set last year, not if.

When Seattle acquired Haniger prior to last season, most of the focus appeared to be on shortstop Jean Segura heading to the Pacific Northwest. While he’s also experienced a solid start at the top of the Mariners’ order, there’s no way the American League West would currently be a three-team race without their 27-year-old outfielder mashing at the plate.