Could David Fizdale and Mike Woodson join forces on Knicks? 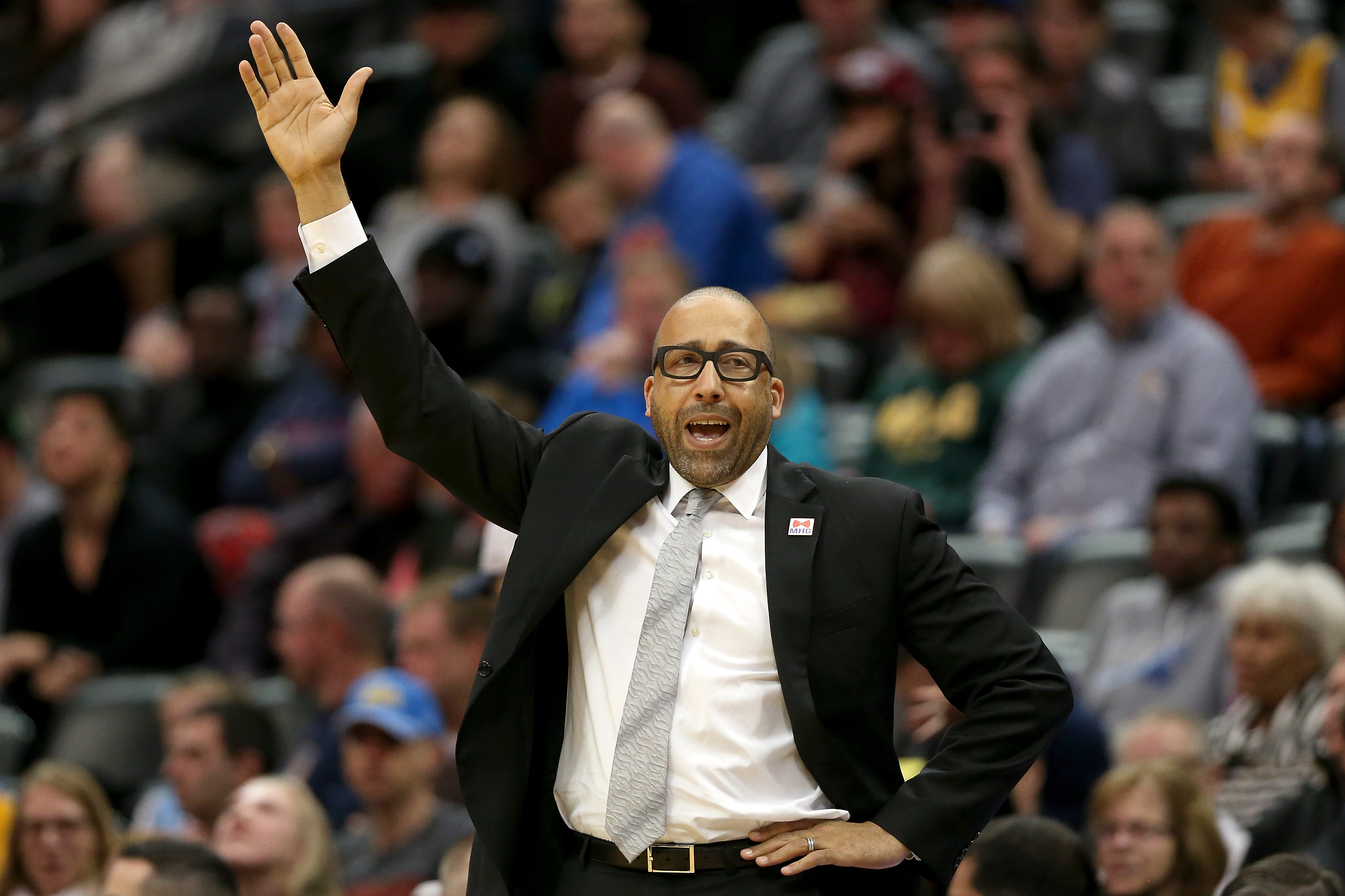 Could David Fizdale and Mike Woodson join forces on Knicks?

Well over a decade ago, Mike Woodson plucked a young assistant coach from the Golden State Warriors and put him on his staff with the Atlanta Hawks, continuing to spearhead what would become a very respectable career for the promising coach.

Fast-forward to 2018, and David Fizdale has two NBA championship rings to his credit and is a prime candidate for many head coaching vacancies around the league, the Knicks’ one included.

According to Shams Charania, Fizdale is now gaining serious traction as the frontrunner in New York’s search as they close in on a choice. Should the former Grizzlies’ coach get the top job, could he return a long overdue favor and add Woodson to his respective staff?

This would certainly be a smart move, especially considering Woodson himself should also garner legitimate consideration for the head coaching spot as well. Bringing these two together again would be a welcomed bonus. What’s more, it would fit what has appeared to be the Knicks’ mentality throughout this search. The front office has interviewed a number of coaches who have familiarity with one another, perhaps in hopes of building a stronger collective (and cohesive) staff from the start.

While Woodson remains optimistic about his own candidacy, he sounded open minded to joining a potential Fizdale one as well. Speaking to the New York Post, he said, “I love David. I gave him his first job on the bench — I know he worked one season before in Golden State. We’re very close. I’m sure he would call.’’

Needless to say, a Fizdale/Woodson tandem would be a very strong haul for the Knicks.