5 of The Most Popular Sports in the USA 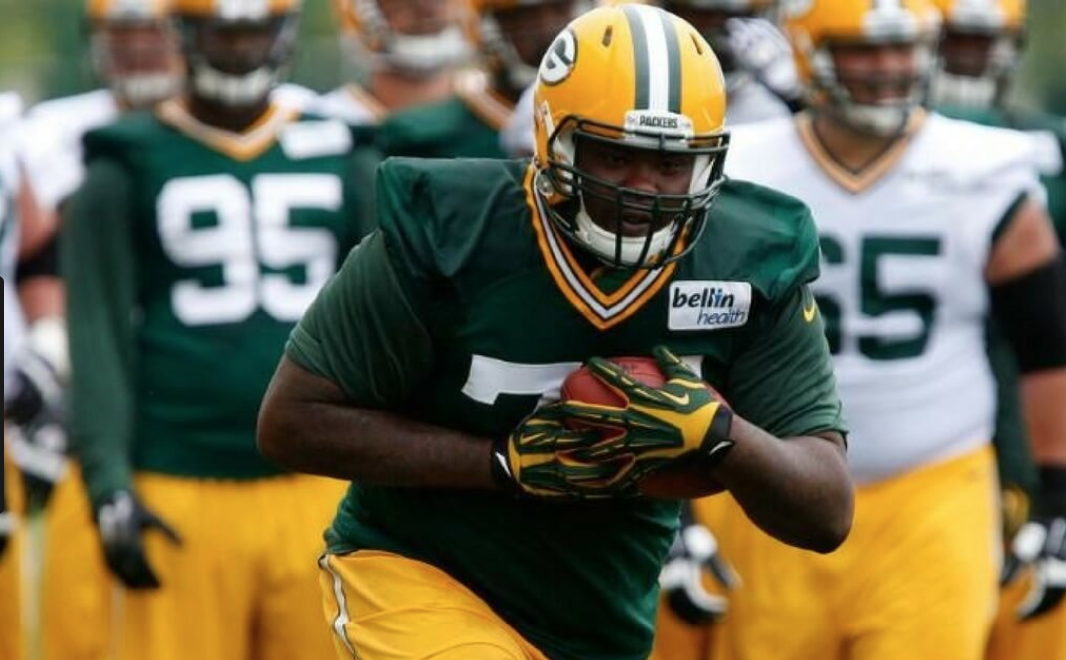 5 of The Most Popular Sports in the USA

It is without a doubt that Americans are lovers of sports. It is an integral part of their culture. If they don’t play, they are at least avid followers of different sports. Whether it is in a neighborhood pub or in the house, sport is entrenched in their lifestyle.

What are the most popular sports in the USA? If you are curious about the answer, read the rest of this post and we’ll be listing them down!

There is perhaps no other sport that is as American as football. Even if you are not from the US, chances are, you have already heard of Super Bowl – the most popular football event in the country. Even the halftime performance is heavily-anticipated and brands spend a fortune to advertise!

One of the reasons for the popularity of American football is league parity. This means that there is no single team that is seen as superior. All the teams have equal chances of winning, unlike other sports wherein the favorites can be limited to a few teams. To add, it is a hard-hitting contact sport, which adds up to the fun and excitement of every game.

For the most part of the 20th century, the definition of American sports can be summed up as baseball. If you look at the country’s history and culture, this is the sport that shaped the nation. While many may have their own favorite, the New York Yankees is the all-time favorite team.

However, many of the members of the younger generation tend to stay away from baseball. Among others, one of the reasons is that the games are longer, and hence, a lot end up being bored while they are watching.

Whether it is collegiate or professional leagues, basketball is also a great part of the American sports culture. NBA games are followed not only in the country but all over the world as well. No wonder, those who play in this league easily become a household name among sports enthusiasts.

One thing that makes it popular is the fact that there is low entry barrier. Even at home, you can play basketball, as long as you have a hoop and a ball. This is unlike the case of other sports wherein you will need a larger field.

Especially in the north, including Canada, ice hockey is another popular sport. There are many artificial ice rinks constructed in these places to give way for playing ice hockey, making it a sport that can be played year-round, even when it isn’t winter.

There are, however, some reasons why hockey is not as famous as the other sports, despite the fact that it is fast-paced and exciting. Hockey is a sport that is hard to follow. The national league also lacks diversity when compared to the team members of other sports.

Although table tennis is in no way part of the top five most watched and followed sports in the nation, it deserves to be mentioned in this post. It is a growing sport, but the popularity of ping pong is overshadowed by other sports. In the future, however, it is no longer surprising if it reaches its peak.

One of the reasons why table tennis is not popular is the fact that it is hard to develop. It might look easy at first, but the skills require mastery to perfect. It is like a combination of chess, boxing, and running all in one sport.