A Summer Mixtape for the Oilers 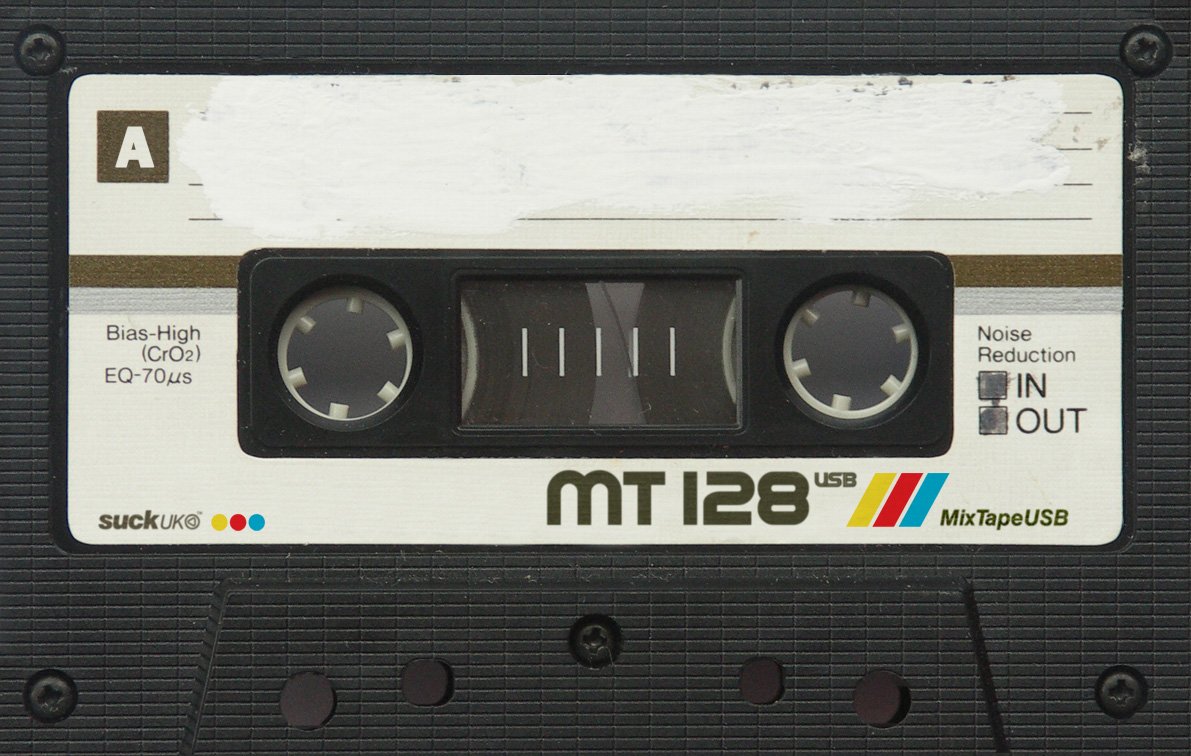 A Summer Mixtape for the Oilers

At Christmas I had made a mixtape for the Oilers.

I needed some way to tell them how I felt about them and the mixed-up, complicated, mess of emotions that they elicit in all of us.

I think things were actually better back then though.

So I decided to make another mixtape because a lot has happened since then and early indications are that this summer the Oilers are going to take us all for a ride.

It felt like this season never even got off the ground. We had that wonderful opening night but after that things just fell apart. It seemed like by November, everything was over and the cold rains had come early.

It wasn’t long before I was hooked on some old exes and, well, I’ll just admit that I was sort of stalking one of them on Twitter. His life seemed to be going so well that while it hurt to see him so happy I was glad for him all the same.

Before I knew it, we were talking about the draft and in spite of watching McDavid do things I’ve never seen anyone do before on the ice every night things got worse and worse until I struggled to care anymore. I’d turn on the TV, watch the game, see the score, but I just felt like I wasn’t living anymore.

But sometimes I watch McDavid walk through an entire team at 100 miles an hour and slide the puck overtop the goalie’s shoulder and I just go weak in the knees. Or I see Leon Draisaitl smile at me while holding a can of Pepsi and I have feelings. I don’t want to get too creepy or anything but, well, I would move bodies for them.

Through this all I realized something while watching as night after night we stumbled and fell until Connor McDavid stepped on the ice and then suddenly we were unstoppable, a lightning-fast team that could turn a game in an instant. That’s when it dawned on me just how badly, night in and night out, I needed him.

But when you tell me that Paul Coffey has been hired in the middle of the season to act as a special projects coach, well how can you do that and not expect me to get a little cautious of your motives? I hear the same words being said this year as in previous years, see some of the same moves and my mind fills with suspicion.

Then I hear about you having after-game parties with some of your old friends, hatching plans without telling me? What exactly am I supposed to think about these so-called Red Wine Summits?

The longer the season went on, the more and more I began to miss people from our past. I know it is done and I know we can never go back, but watching Hall this season, his success and the joy it seemed to bring him, I can’t help but wish for some way to unbreak what we did.

The thing is, I’m getting older and I don’t know how many years it will take before another championship comes my way, if ever. Time is moving on and I’m moving with it. When I stop and look back at all the years we’ve doing this dance I have to ask how much longer can I keep going? The kids come and go on the team and we keep spinning our wheels. I feel like I’ve been lying here with you looking up at the clouds for so long now and it may be time to get up soon and move along.

It’s been a long time we’ve been together and you’ve said a lot of things over the years, had me believing and then pulled the rug out from under me over and over again. I don’t know how to trust you again when all the old promises are still ringing in my mind. Are you going to tell me to forget what you said?

We’ve been suffering for so long now, so many people have come and gone through this long trail of misery. So battered and bruised over the years by everything we’ve been through, it feels like the only real family I have are the miserable souls I’ve found who are struggling through this as well.

When I stop and think sometimes it seems like we’ve been here before but we’re on the wrong side of the looking glass and we’re living through the days where talent seemed to fall from the trees but instead of taking a bite we’ve thrown it all away. Like the song goes, “lightning strikes maybe once, maybe twice, and it all comes down to you” something so unique has been given to us and you’re not using it to climb higher and it “is dancing away from you now”.

People ask what we’d be like without Connor McDavid because two of his three years have been so dreadful, and when I stop to think about how close we were to not having him and what our world would look like without him, words fail me and I answer “god only knows”.