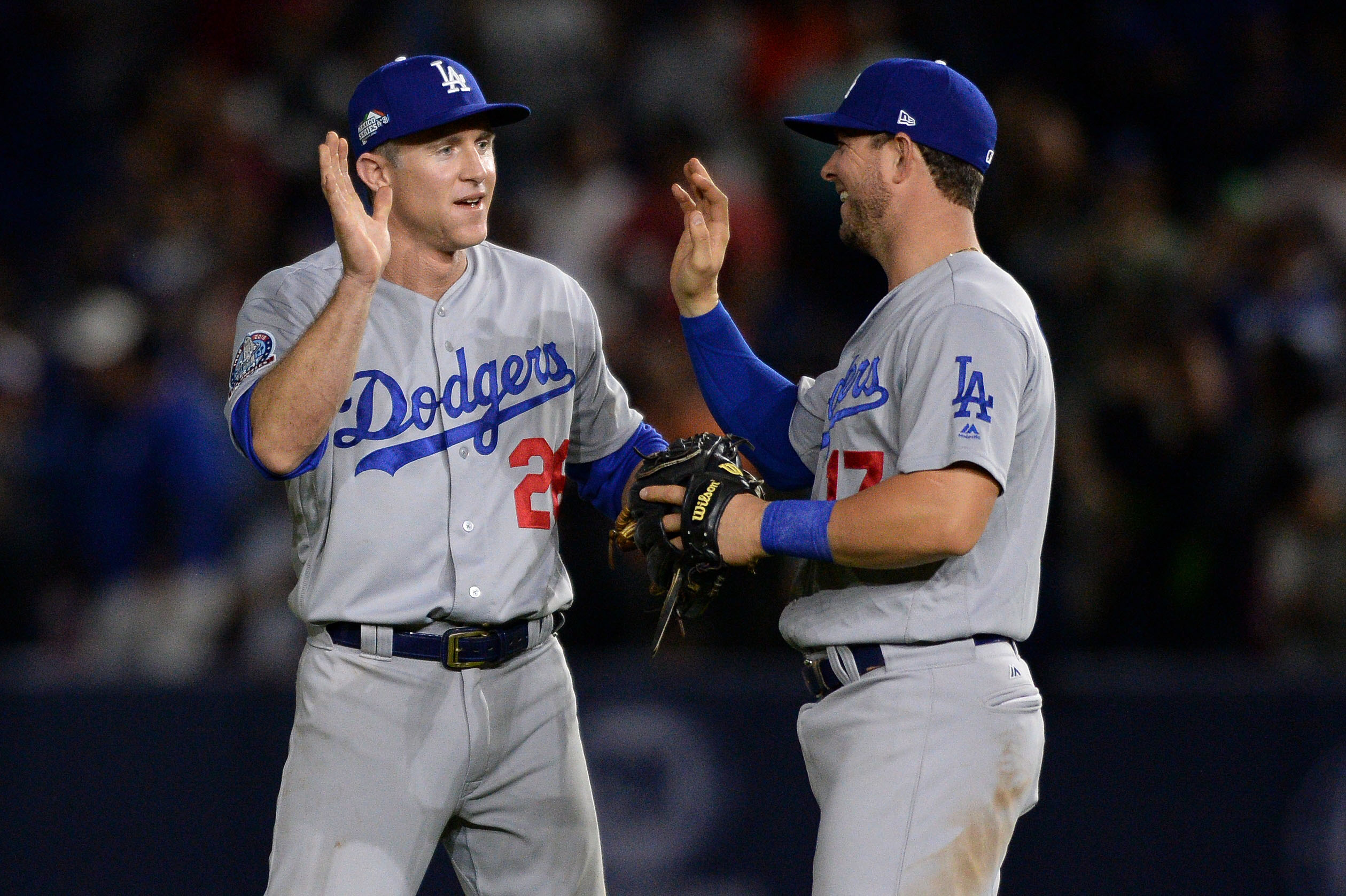 The Dodgers and Padres are squaring off in Monterrey, Mexico this weekend, starting on Friday, which is great, as fans from both teams can make their way down there fairly easily.

And it’s also great for the game, to have some expansion and games played outside of the United States.

But tickets won’t come cheap — not at all.

My Monterrey Uber driver said tickets to this weekend’s Dodgers-Padres series sold for 10 times the cost of seats at a typical Mexican League game. “I want to go, but it’s not accessible,” he said.

He’s not wrong, either. A quick search on StubHub reveals that the cheapest tickets for Saturday’s game cost roughly $100, and field-level ones went for $2,000.

That seems surreal — one would think Mexico would draw more blue-collar fans. But not at that price, they won’t.

The bubble (for ticket prices) has to burst eventually, right?