What should the Pittsburgh Pirates do when Joe Musgrove is ready to return? 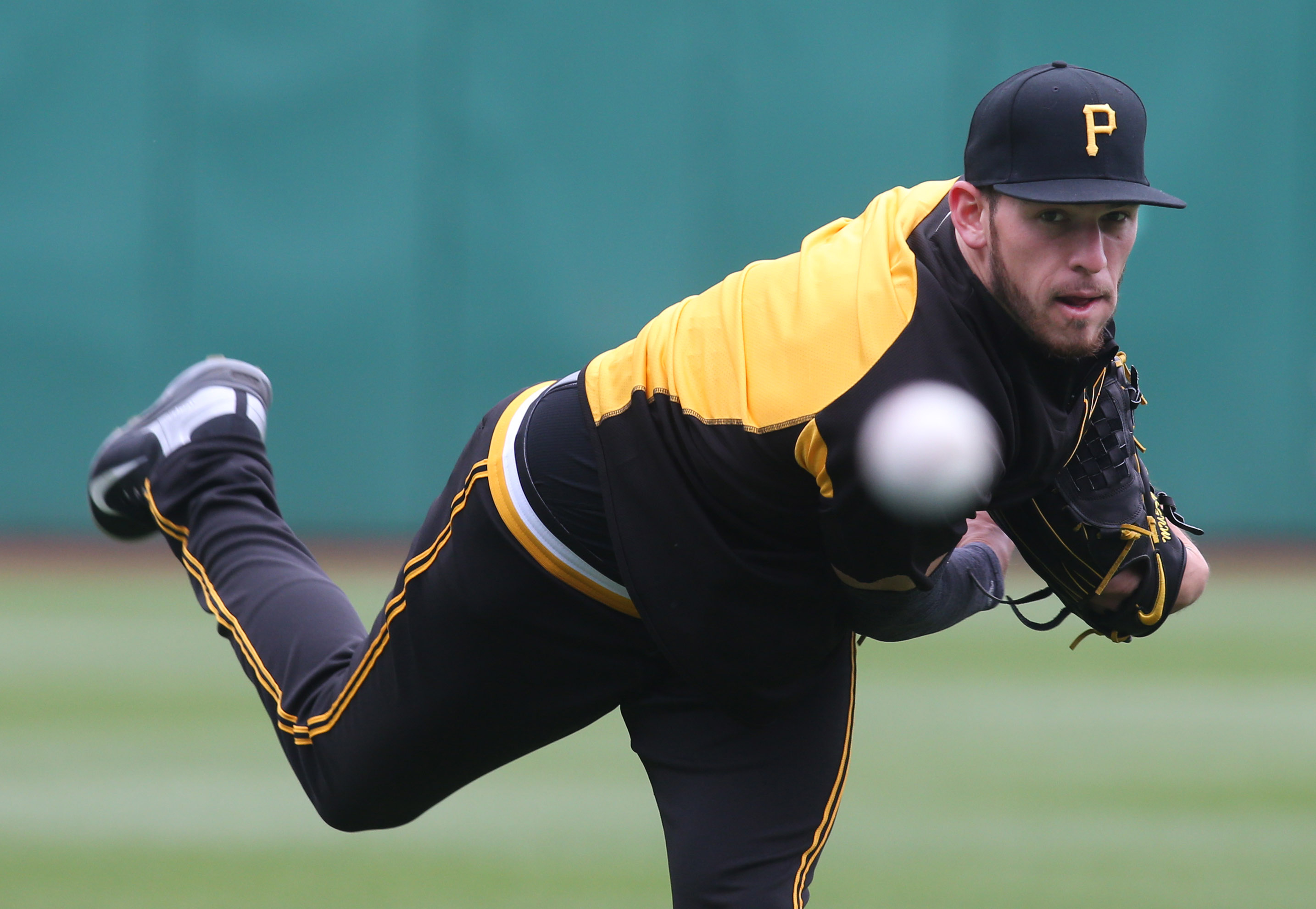 What should the Pittsburgh Pirates do when Joe Musgrove is ready to return?

The rotation for the Pittsburgh Pirates received a shot in the arm when Nick Kingham came up and twirled seven fantastic innings on April 29. But with Joe Musgrove working his way back from injury, what does the team do when he is ready to return?

The Pittsburgh Pirates called up Nick Kingham to start on April 29th and the plan was to send him back to Indianapolis after that start. But Kingham tossed a monkey wrench in the team’s plans when he had one of the strongest pitching debuts of all time that Sunday afternoon, allowing just one hit in seven strong innings of work.

The team made the decision to keep him in the rotation at least for the interim by moving Steven Brault to the bullpen and giving him another start on Friday in which he turned in five and one third innings of decent pitching.

Given that he has been one of their more highly touted prospects in recent years, Kingham might be making a claim to a rotation spot going forward.

However, as Joe Musgrove continues to work his way back from injury, the team is going to have a tough decision to make when he is ready to return.

Do they take Kingham or another pitcher out of the rotation? Or do they add Musgrove to the bullpen, which would be a return to a role that he flourished in while as a member of the Houston Astros?

Here are a few scenarios that could play out in the next few weeks.

Even though he was banged around by the Washington Nationals on May 2nd, Ivan Nova is in no danger of losing his rotation spot. The same can be said of Jameson Taillon and Trevor Williams, two young arms that have shown obvious promise when they are on the mound.

So while it may seem drastic at this point of the season, Chad Kuhl could be the odd man out of the rotation of the team decides to move forward with Kingham and also see what Musgrove can do in the rotation.

Kuhl was tagged for six runs (four earned) in his last start on May 1st and all four of those earned runs were from solo home runs. So while Kuhl has definitely shown promise in the past and appeared to be a solid back of the rotation option, he seems like the most likely candidate to be removed if the team wants to keep both Kingham and Musgrove in the rotation.

Since Musgrove was one of the players who came back in the Gerrit Cole trade, it will not be surprising if the team opts to stretch him out and see what he can do in the rotation.

The Pirates find themselves in a surprising position this year as they have been playing much better than expected. It would make some sense for them to see if Musgrove can benefit from a change of scenery and transition his past success in the bullpen to a starting role.

If the Pirates want to ease Musgrove into big league action, they could consider using him out of the bullpen. Musgrove has found more success in a relief role compared to when he is a starter. In 135.2 innings as a starter, Musgrove has compiled a 5.37 ERA with 114 strikeouts to 38 walks.

But when he has been used out of the bullpen, Musgrove has a 1.26 ERA in 35.2 innings with six walks and 39 strikeouts. He clearly has excelled in one role while struggling in the other, so the Pirates might be better off using him to strengthen their bullpen for the time being.

Given how the Pittsburgh bullpen has performed so far this season, it might make more sense to add Musgrove as a relief pitcher. The bullpen ranks 11th of the 15th teams in ERA with a mark of 4.62. The bullpen FIP of 3.50 does rank much higher and their BABIP of .330 indicates that opposing hitters are having some luck against them, so adding a strong arm to the group like Musgrove could fortify it even more.

As it stands right now, using Musgrove out of the bullpen might be a better option than inserting him into the rotation.

Whether the team sees Musgrove as a bullpen arm or a member of the rotation, he will definitely be given an opportunity in some role when he is ready to return.

He could be a pitcher that finally excels as a starter now that he is with a new team, or he could be a strong relief option if that is the route the team chooses for him.

Only time will tell how the team decides to handle Musgrove, and fans should have an answer in the coming weeks.