Can You Designate An Entire Lineup For Assignment? 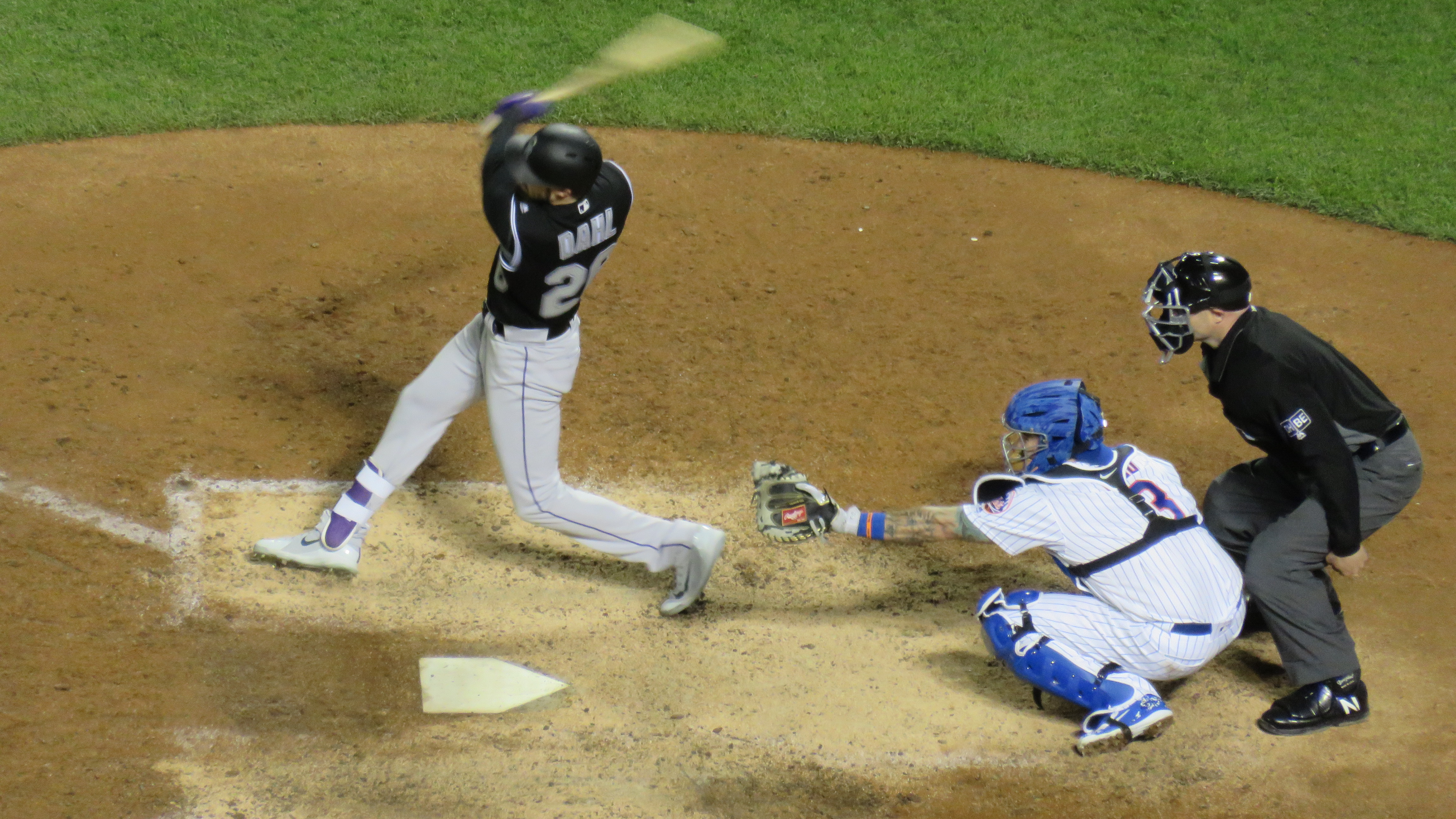 Can You Designate An Entire Lineup For Assignment?

I told y’all not to get to your seats late on Saturday.

The Mets gave up a first inning run? What else is new. (Metstradamus)

Little did I know that the first inning home run by Nolan Arenado was all that Steven Matz would give up in six great innings, striking out five and throwing only 88 pitches along the way. The bullpen was okay, save for Robert Gsellman letting a hit batsman with two outs in the ninth start a rally to bring home an insurance run courtesy of David Dahl. So that is encouraging, especially in the case of Matz as the Mets desperately need a starting pitcher to step up and be tough to beat.

Wade Davis ended a game at Citi Field. This time, he didn’t throw his glove in the air. (Metstradamus)

But the Mets scattered six hits and didn’t get a runner to third base all night as their losing streak has now reached five after a 2-0 loss.  They had their best chance to score in the sixth with first and second and one out, but Todd Frazier lined into a double play. They went down meekly in the ninth, which was probably a good thing because Michael Conforto was on deck as the tying run and I really didn’t feel like seeing him strike out to end the game again.

After the game, fans trickled out chanting J-E-T-S JETS JETS JETS. That didn’t make me feel any better. In fact, it only gave me Browning Nagle flashbacks.