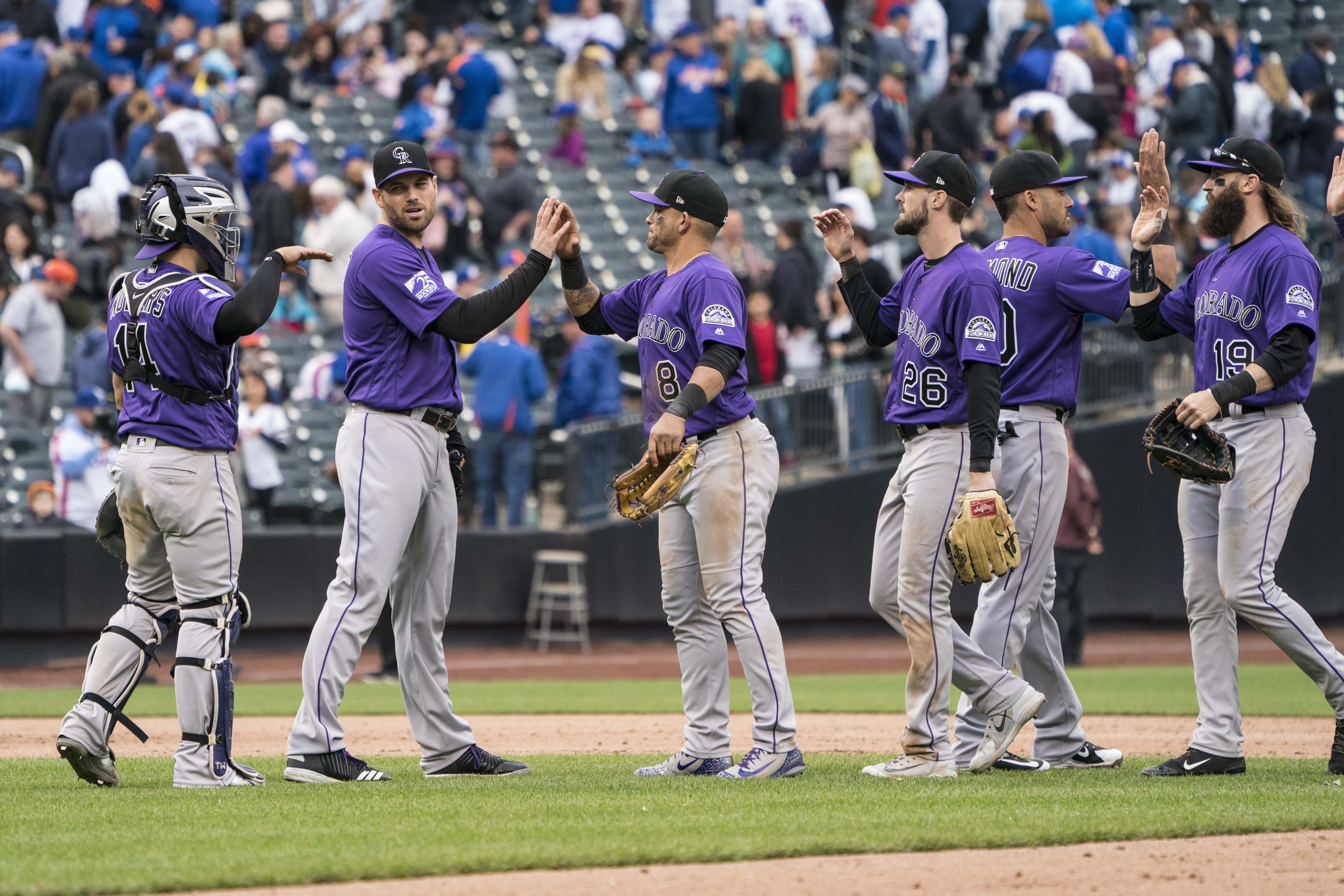 You were silly if you thought that the Mets were as good as their 11-1 start. You’d also be silly if you think they’re as bad as this past homestand, where they took an 0-fer after going down 3-2 to the Rockies on Sunday.

But I’m concerned, and the funny part is that I’m not sure why. It isn’t as if there’s one weakness on this team that’s head and shoulders above the rest. When they pitch well, they can’t hit. When they hit, the bullpen blows it. If it’s something different every day, there isn’t one sure fire way to fix it. If the Mets had a prospect that could have come up for Matt Harvey that could be a game changer, maybe that would have helped. But the best the Mets could give us is Hansel Robles, who gave up the winning run on an Ian Desmond’s home run … the second of the day for the former All-Star who is below the Mendoza line.

They need a catcher, which is obvious. Maybe Jonathan Lucroy gets hit in the hand if he was here, but he’s healthy and our catchers are not. They’re getting nothing out of the first base position (did you know the Nationals signed Mark Reynolds to a minor league deal?) Nothing out of 60% of the starting pitchers and have gotten down to P.J. Conlon tomorrow in Cincinnati. Nothing out of shortstop where Amed Rosario is experiencing growing pains, and nothing out of Michael Conforto at the plate (his 0.4 WAR is all defense). Considering all of that, they’re 17-15 for a reason.

Question is: What do you do? Do you panic and trade what’s left of the farm for a catcher? Do you hope that they’re luck turns into what it was at 11-1 when they were running with Sasquatch rather than the 6-14 stretch which has them currently running from Sasquatch? I don’t have the answer. I do know that if Yoenis Cespedes can’t come back from his 63rd quad injury suffered on Sunday and they can’t win a series against the Cincinnati Reds, then our docile little fan base will be buying Amtrak tickets to Panic City by the dozens.

P.J. Conlon will be the first player from Northern Ireland to play in the big leagues since World War II when he takes the mound for the Mets on Monday. His task: save the season. No pressure.