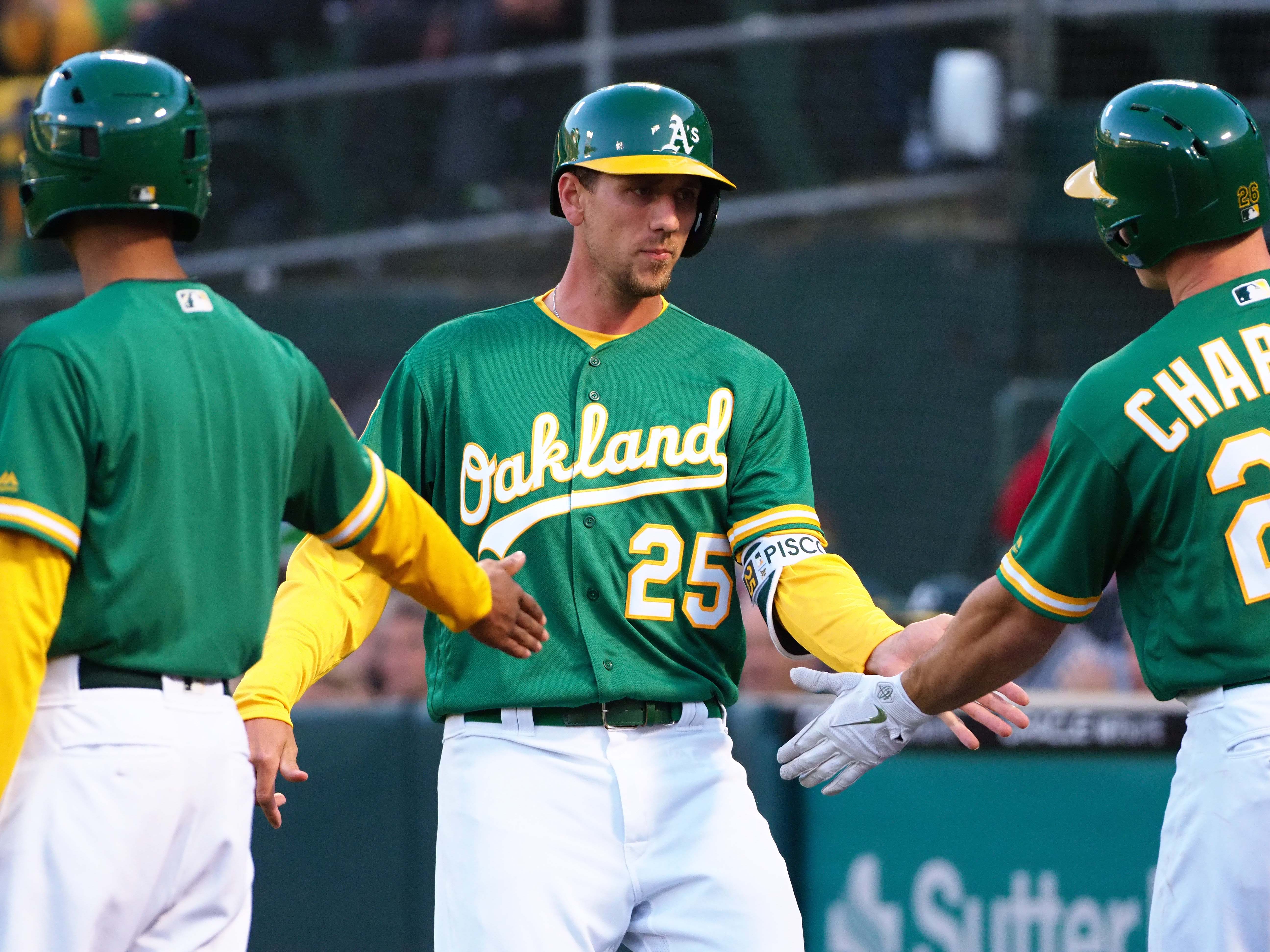 A’s outfielder Stephen Piscotty played in Tuesday’s game against the Astros, just two days after his mother passed away.

Stephen’s mom, Gretchen, had been battling ALS for the past year, which is why he was traded to the Athletics in the first place, so he could be closer to her.

Piscotty was strong enough to play in the game, and fans in the stands responded in a big way, providing plenty of cheers to lend their support behind him.

Stephen Piscotty received a warm welcome at his first at-bat since his mother passed away.pic.twitter.com/Q0RPgpUln6