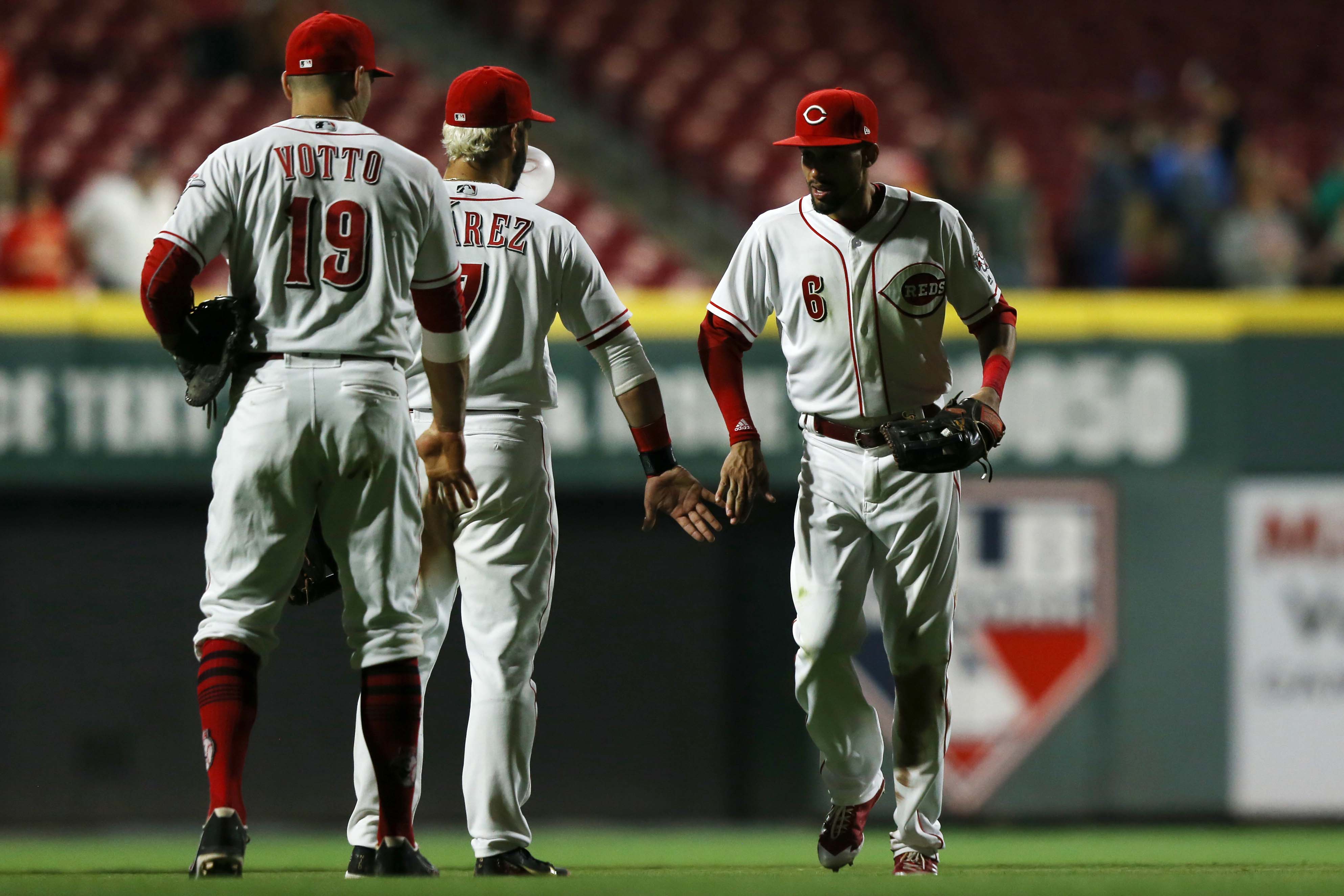 I knew that celebrating Jason Vargas’ arrival as adding an 18 game winner was a little silly. Certainly Vargas’ numbers would have to be adjusted due to usage, injury, and general Metlag that affects everyone. I didn’t want to believe that Jason Vargas would fall this far, however. Vargas lasted four innings, which is an improvement, gave up four runs, which improved his ERA, and returned the Mets to the role of team giving up first inning runs instead of scoring them.

The Mets at least saved themselves the ignominy of getting no-hit by somebody named Luis Castillo. Maybe that would have been better (or at least funnier) than what actually happened, which was to have Castillo give up \a home run to Wilmer Flores … who should be playing every single inning at third base while Todd Frazier is spending his time on the disabled list which came out of nowhere … then having Amir Garrett walk home a second run in the inning before seeing Brandon Nimmo strike out against Garrett with the bases loaded to end the tease. Lame. And cruel.

And that was your ballgame, as the Mets couldn’t muster up anything else while Hansel Robles came in, give up three runs, and then get one out on a sacrifice which he couldn’t even celebrate because he injured his freakin’ knee on the play. Put it all together and you have a 7-2 loss to the 8-26 Reds, who are 1-0 with Matt Harvey on the team. Positive influence.

By the way, Harvey will join the Reds in Los Angeles. I’m sure he jumped at that arrangement.