A Win Wasn’t In Order Either 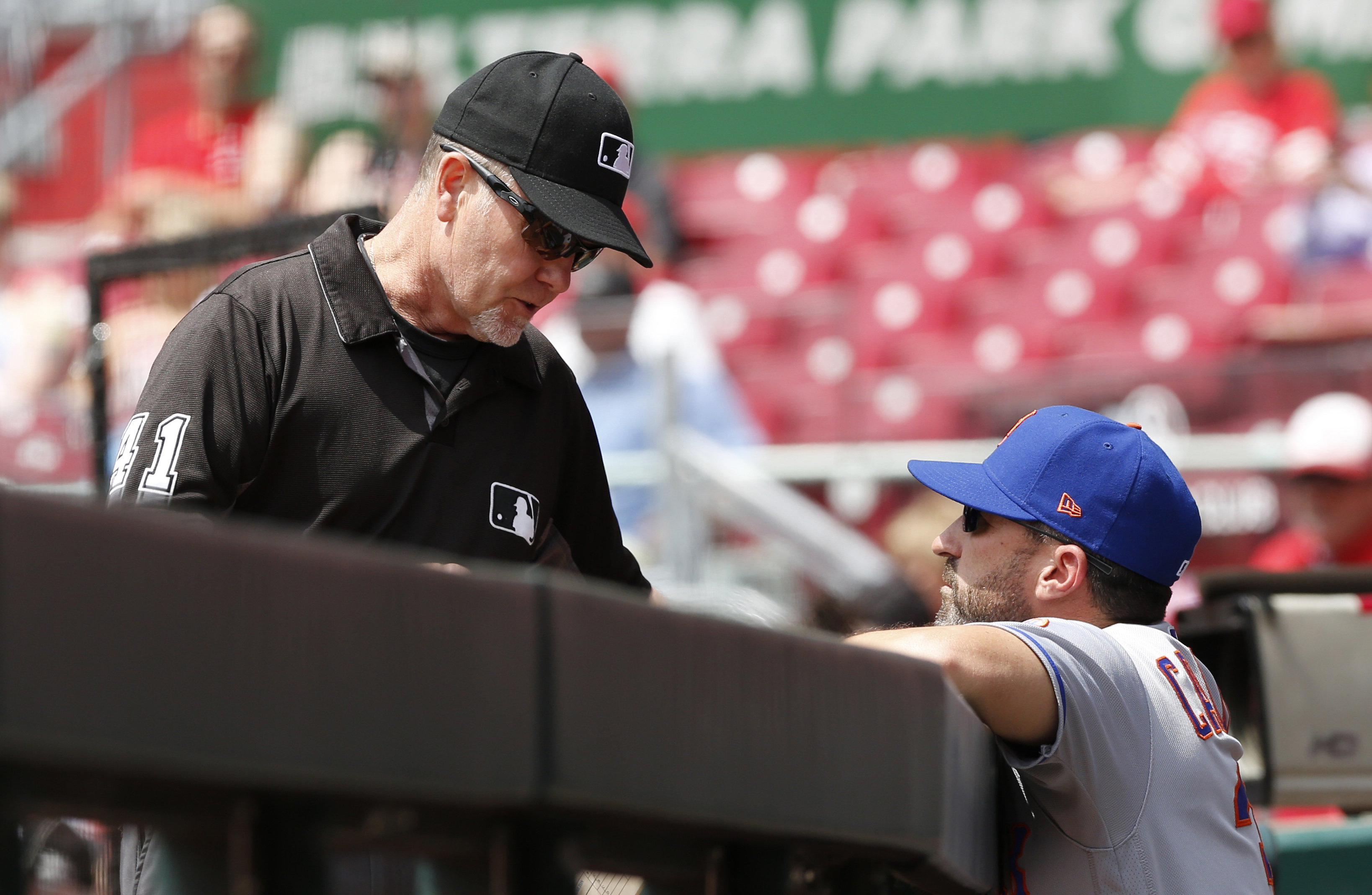 Sure, I dream about my baseball team winning championships. It just means I’m human. But I’m also a realist, with realistic goals. Do you know what one simple goal I have for the team that I root for?

Not wind up on f*cking Deadspin!!!

It’s a low f*cking bar, and it seems fairly simple too clear. And yet, the Mets keep tripping on it over, and over, and over again. In this installment of “how can we be a total embarrassment today”, the Mets batted out of order in the first inning and wiped out a runner in scoring position for the first time since 1977 when there was no Deadspin, and ended the first inning, in a game they lost 2-1 in ten innings.

After Asdrubal Cabrera, who was supposed to hit second, doubled with two outs, Jim Riggleman came out and pointed out the error, and the inning was over as Jay Bruce was credited with a pop out to the catcher. I think. Anyway, it was a run that the Mets could have been robbed of as the game went into extra innings and was ended by an Adam Duvall walk-off home run. A very good start by Zack Wheeler against a very bad team was thrown into the dumpster, covered with battery acid and set on fire.

Callaway takes full responsibility for the lineup mishap. “It’s frustrating. It probably cost us the game…I’m pissed at myself.”

Damn right it’s your fault. Even if it isn’t your fault, it’s your fault. I mean, Jeez, Mick. We share this city with a team that calls up 12-year-olds who go on to hit .333 and get Yankeeographies within a week. We don’t expect this of you. But we’re tired of being the brother who constantly gets compared to the Wall Street executive, to the point where everybody has given up on him to the extent that when he eats a bowl of ice cream without picking his nose and sticking it in the bowl we say “good job, Johnny!” Well f*ck you Johnny! Get a job!!!

So all we really want from you is to not do dumb things like screw up the lineup card. It’s simple. Don’t end up on Deadspin. That’s all we really ask. 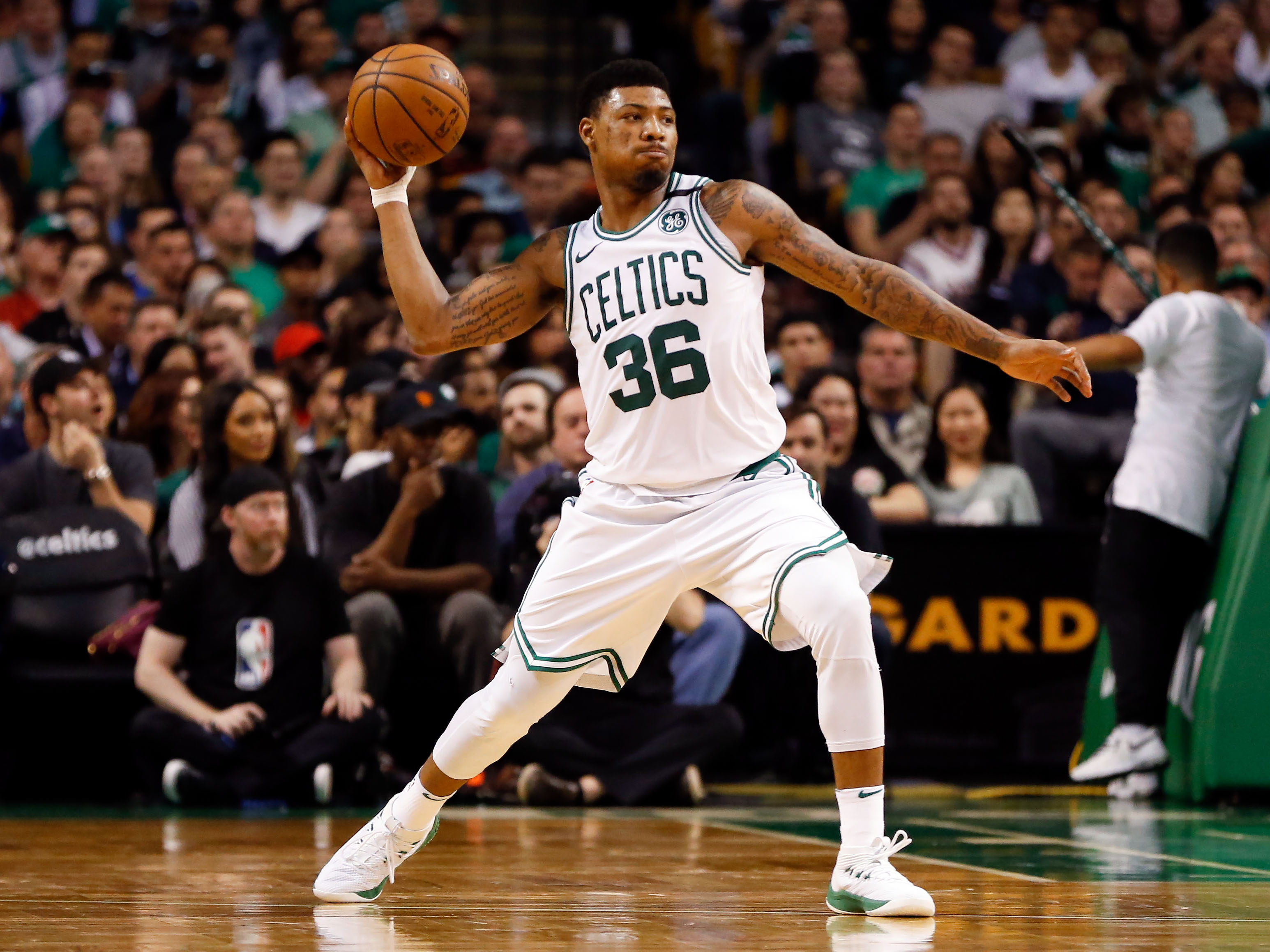 It might seem too early to be talking about free agency with the NBA playoffs still going on, but summer is right around the corner,...