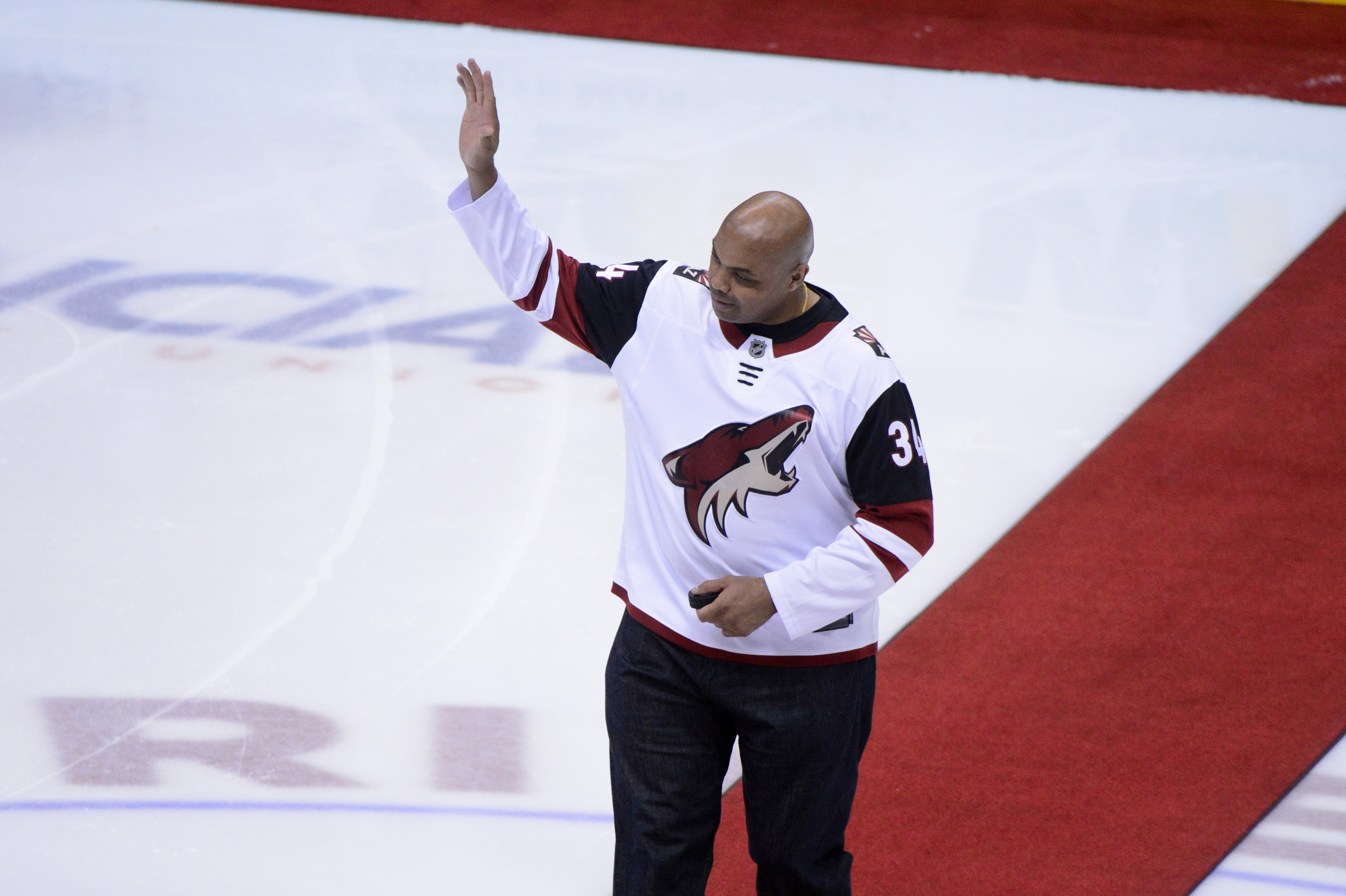 There was a time when Charles Barkley was down on the Warriors, and believed that a team that played their style was not suited to win a title. Barkley made plenty of comments about how their interior defense wasn’t good enough, and that eventually, the bubble would burst on their three-point shooting prowess.

Well, here we stand, with the Warriors having won multiple titles, and in great position to win their third in four years. They’re the odds-on favorite to do so, and they appear poised to do just that.

Barkley, however, has come around on the team, and now often speaks highly of them. And he sure doesn’t think the Rockets will beat them in the upcoming series.

“We knew this was going to be the match-up back in October,” Barkley said on Inside the NBA. “But the Rockets can’t beat the Warriors.”

“What’s going to be interesting is that there isn’t a player from the Warriors that has to play great. Klay went 4-20 last week and they still won.

“Chris Paul and James Harden have to play well but they’ve got to play defense too. They’re going to be playing against Steph and Klay. Are those guys going to have enough energy to get 30 a night and guard them.”

We tend to agree with Sir Charles here, although we’re not as confident as he is. It should be a good series, but we’re going with Warriors in six.