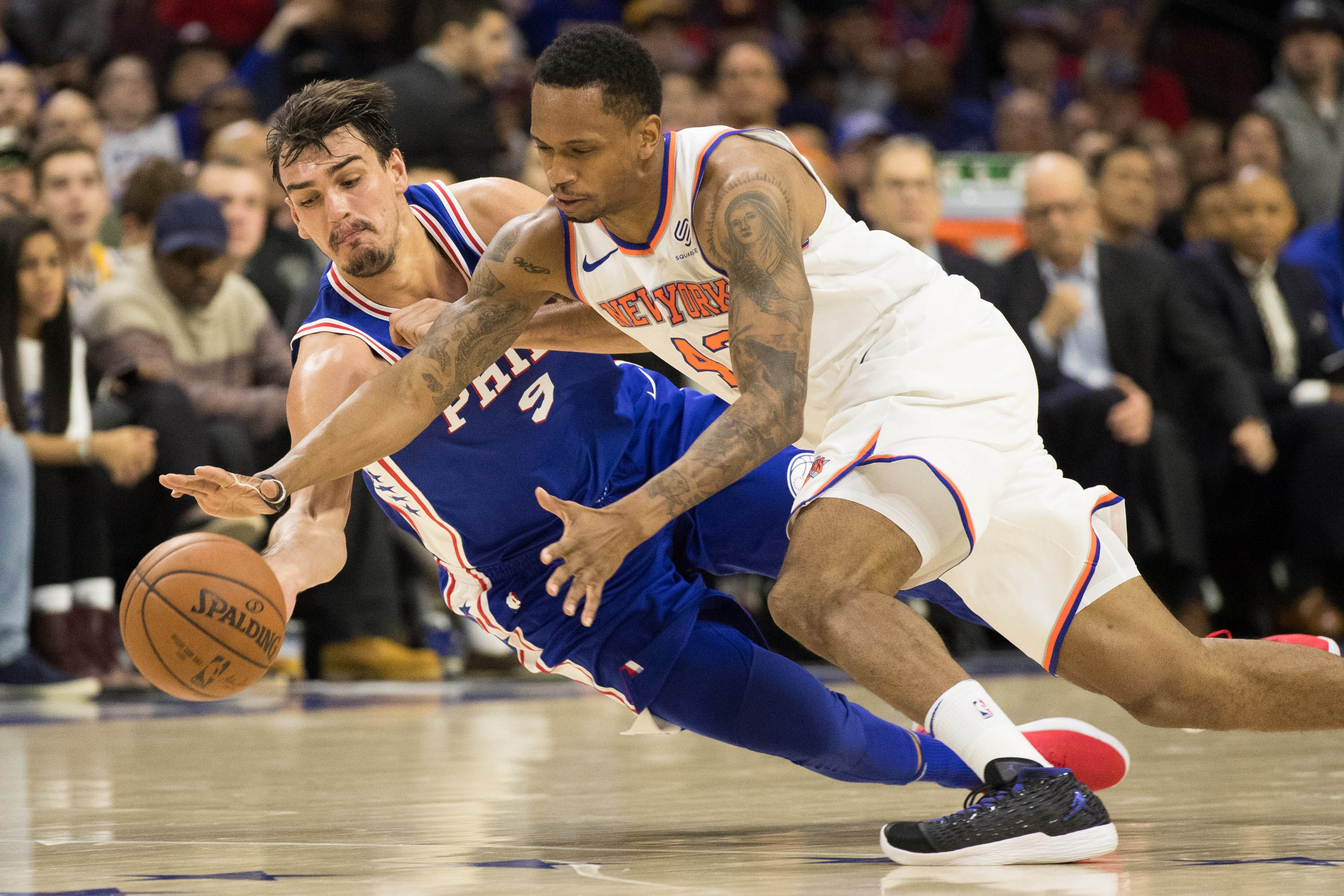 Knicks coach David Fizdale envisions an unique role for Lance Thomas, but the team captain doesn’t have to look very far to figure out what he should do. His role model of sorts is currently playing a crucial role as the Golden State Warriors propel into the Western Conference Finals.

“He’s a Swiss Army knife-type of player that can guard multiple positions and you can run offense through him,” the coach said in a recent radio appearance (via Stefan Bondy). “I think he can push the ball off the break a lot like Draymond Green plays. Obviously the thing I’m going to demand from Lance is to play defense like Draymond. And be a guy that’s pushing to be a First Team All-Defender.”

Currently averaging 9 assists through the postseason, there’s no doubt Green is one of the best passing big men in the NBA. He hits the hardwood and plays with gifted vision. What’s more, his offensive versatility draws defenders inside, which allows him to find the open man or step back and hit the occasional jumper.

Thomas’ three-point shooting has most certainly improved since donning orange and blue. He’s maintained a special presence on this team as a veteran leader, despite the ongoing struggles. In a sea of difficulty, Thomas is a calming force and guiding light for younger teammates.

If given a steady role with consistent playing time, perhaps Thomas can reclaim his standing in the league as an elite defender. He needs to remain healthy as well. Still, there’s obviously a big gap between he and Green, especially offensively. Having said that, perhaps Coach Fizdale’s confidence will empower Thomas to take a bigger role on offense and become more of an active facilitator this season.