Hillcat Happenings May 4-May 10: Zach Plesac shines in 74-pitch shutout 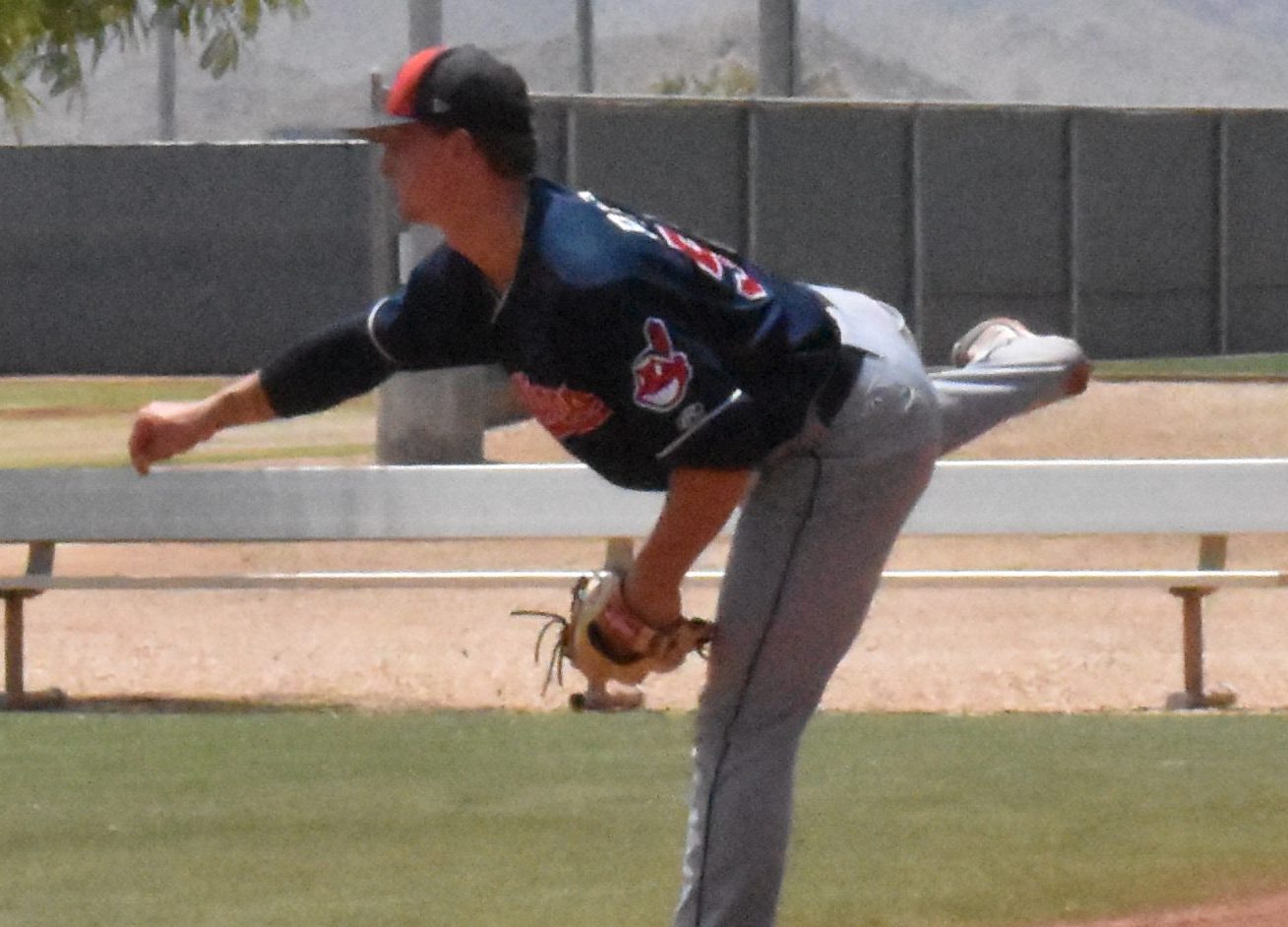 Hillcat Happenings May 4-May 10: Zach Plesac shines in 74-pitch shutout

The Lynchburg Hillcats got back on the winning side of things during the past week with a two-game winning streak to finish with a 4-3 record.

Lynchburg (16-17) has recovered from a six-game losing streak the week before and remains in third place trailing Carolina League Northern Division leader Potomac (20-14) by 3.5 games and Salem (17-17) by a half game.

The Hillcats won two out of three last week at home vs. Myrtle Beach, then lost two of out three on the road at Frederick. Lynchburg got back in the win column picking up a victory in the first game of a four-game road series against Salem that wraps up on Sunday.

Starter Sam Hentges pitched four innings against the Pelicans and gave up six hits and two runs in the 2-1 loss. The bullpen of Billy Strode, Luis Jimenez and Anderson Polanco pitched five innings of shutout relief.

Zach Plesac (2-2, 4.33 ERA) pitched a 4-0 complete game shutout against Myrtle Beach on May 6. Plesac, 23, is a 12th-round pick by Cleveland in 2016 and the nephew of former MLB reliever Dan Plesac. He threw just 74 pitches (55 strikes) and struck out three while giving up only two hits and no walks in a dominating performance.

Right-hander Felix Tati (0-1, 3.60 ERA) pitched five innings during a 9-1 loss on May 8 against the Keys. Tati, recently promoted from Lake County, gave up two runs, five hits and one walk while striking out one during his first appearance with Lynchburg.

Lovegrove (3-0, 1.56 ERA) picked up his second win in relief during the week after pitching three scoreless innings in a 4-3 victory against Frederick. Lovegrove took over after starter Micah Miniard lasted four innings.

Hentges (3-1, 2.88 ERA) earned the victory during his second start of the week. He pitched five innings during the 11-5 win against Salem. Hentges gave up three runs, six hits and one walk while striking out four.