Ranking every player in the Eastern Conference Finals 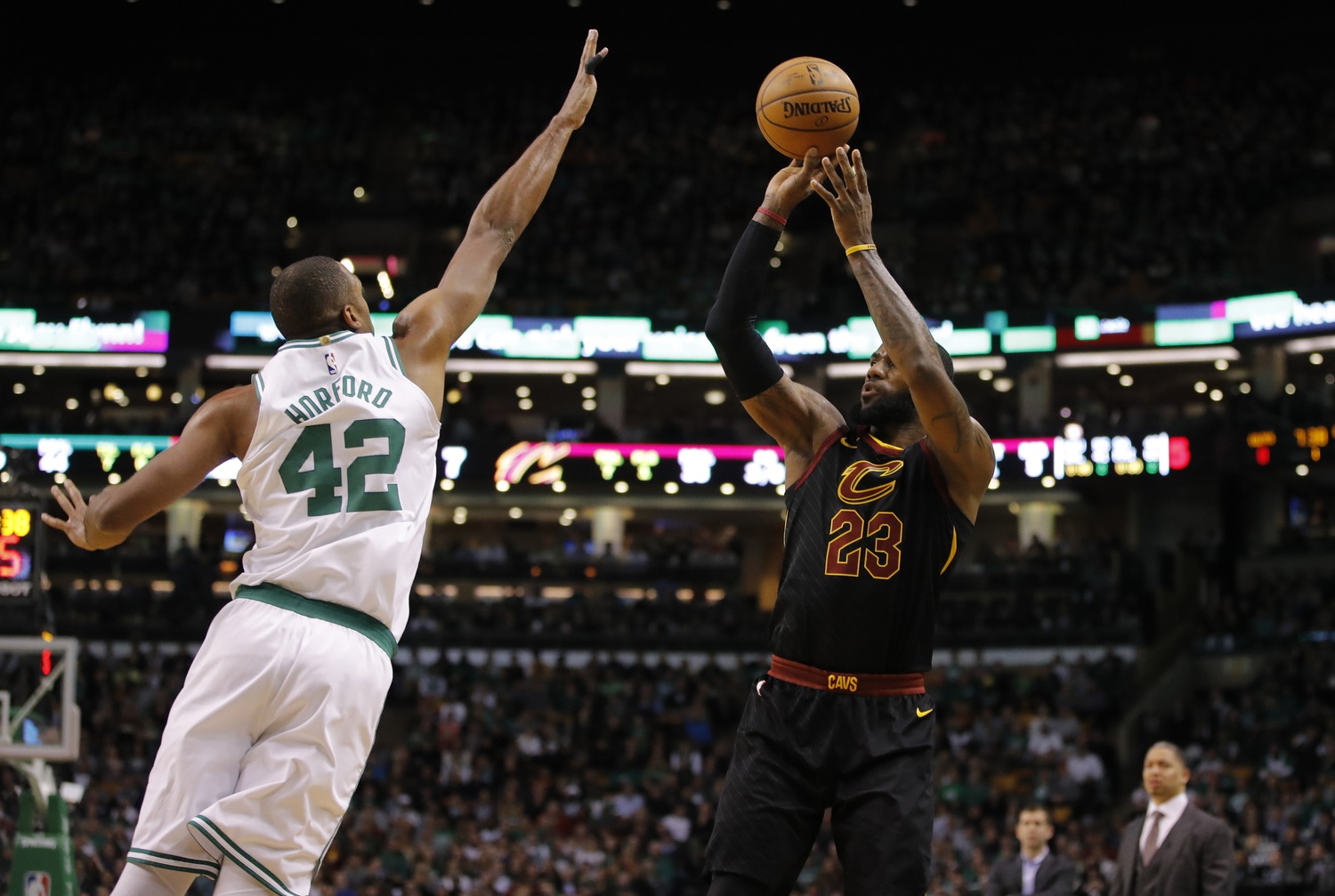 Ranking every player in the Eastern Conference Finals

So I have ranked each player in this series on Boston.com. The top player is obvious. The rest, I feel, make sense. Then I get to six, and the hardest guy to rank.

Smart is the hardest guy to rank in a project like this. On statistics alone, he’d be further down this list (though his 10.6 points per game in the playoffs would still make him Cleveland’s third-leading scorer). But his “winning plays” and overall impact on the team make this feel right.

💪YOU GOTTA LOVE THIS CELTICS FANS!💪#Celtics G Marcus Smart is asked if he wants to guard #LeBronJames in next series vs #Cavaliers
#CavsCeltics #WBZ @smart_MS3 pic.twitter.com/etK93V34SY

On a team cutting a path through the playoffs behind it’s staunch defense, Smart stands out as one of its most important players.

I ranked everyone from 1 to 21. Go to Boston.com to see them all.