Steve Kerr dismisses Rockets having edge in series; 'our players have rings' 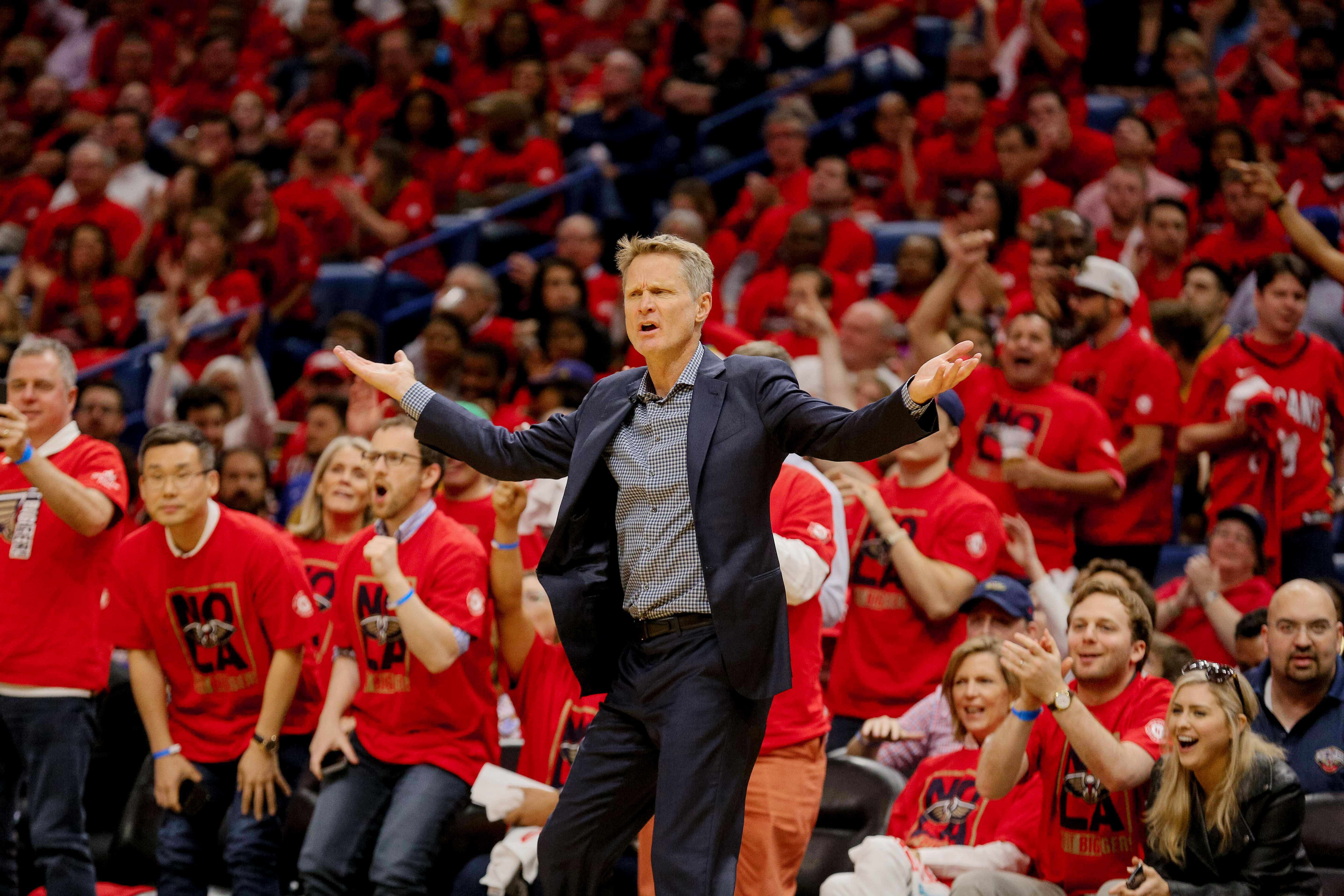 Steve Kerr dismisses Rockets having edge in series; 'our players have rings'

The hot take going around the sports world right now pertains to the Warriors-Rockets series.

Some believe that because the Rockets have home-court advantage, they have the upper hand in the series.

“No, I like where we are,” he said to reporters, via ESPN.com “Our guys have rings. That’s a good position to be in. To me, the hardest championship is the first one, as an individual player and as a team, because you don’t know — you don’t quite know — if you can do it.”

“Once you get the first one, there’s a little bit of house money. But you want it again because it’s an unbelievable feeling. I like our position. We’re going to go in here knowing we’re the defending champs, knowing we got a couple of championships here the last few years. Let’s go get another one. It’s a nice feeling to have and to go into a series with.”

We completely agree with Kerr. The Warriors are listed as nearly 1:2 favorites in the series, so sportsbooks and handicappers seem to be on that side as well.

And let’s face it: What have the Rockets won? The Warriors have won titles in two of the last three seasons.