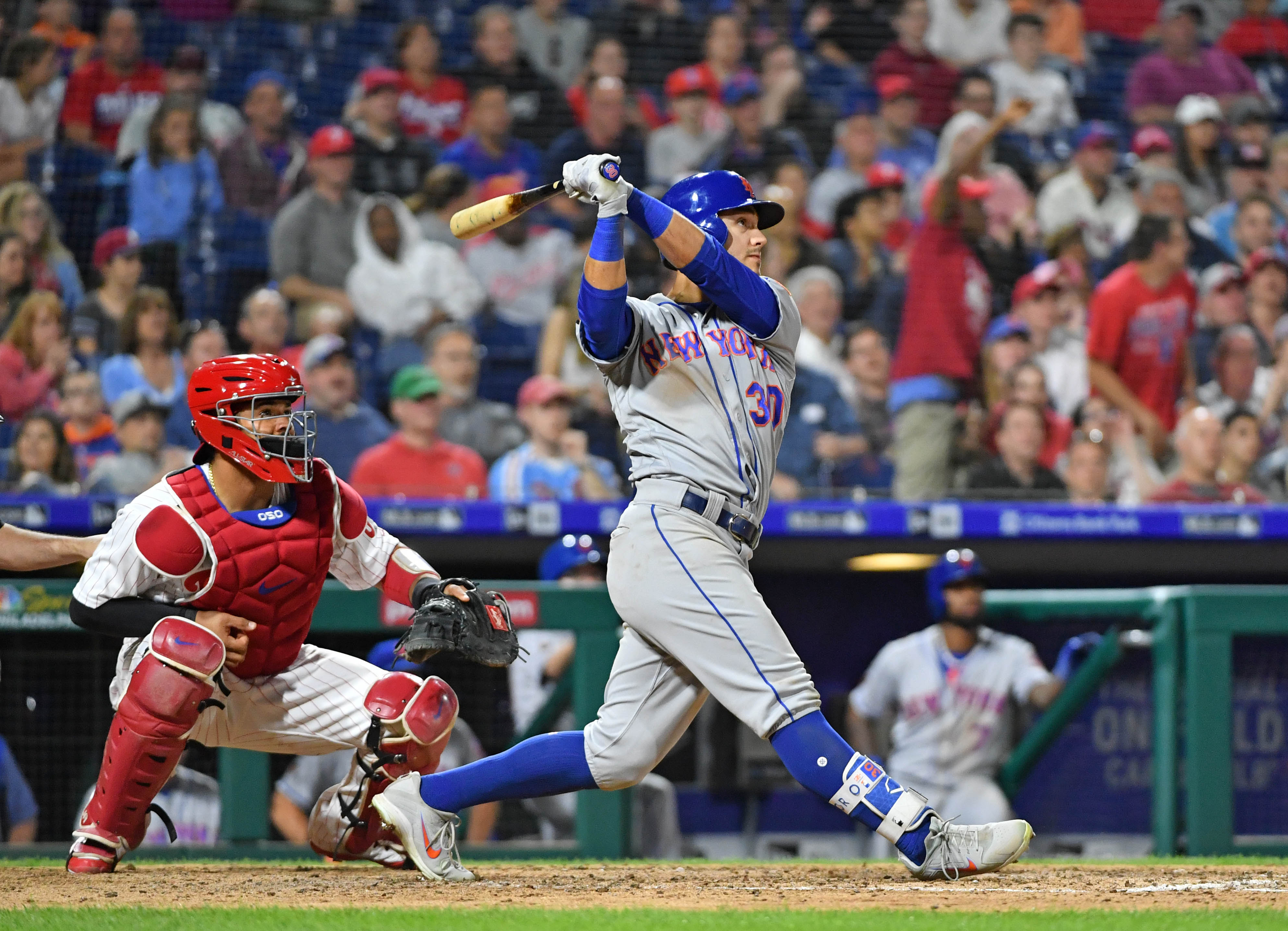 It looked like the New York Mets (19-17) were going to quietly into a three game losing streak last night. The Philadelphia Phillies (22-16) got a first inning homer from Odubel Herrera, which was plenty of run support for Jake Arrieta, who cruised through 7.1 innings. The Mets finally grabbed the lead in the ninth, when Michael Conforto and Devin Mesoraco launched homers to give them a 3-1 cushion they wouldn’t relinquish. With a win on the board, the Mets will look to string together consecutive victories for the first time in over a month as they continue their series with the Phillies tonight. First pitch for the middle game of this three game set is scheduled for 7:05 pm at Citizen’s Bank Park.

The Mets will send right hander Noah Syndergaard (2-1, 3.09 ERA) to the mound tonight. Syndergaard was decent in his last start, allowing two runs on six hits and four walks in six innings against the Colorado Rockies last Sunday, but didn’t factor in the decision. The Mets lost that game 3-2 after Hansel Robles gave up the go ahead home run in the eighth inning. The Phillies will counter with young righty Zach Eflin (1-0, 0.71 ERA). Eflin was excellent in his second start of the season, tossing 6.2 shutout innings to defeat the San Francisco Giants on Monday.